Robert Kiyosaki, well-known for his book Rich Dad Poor Dad, advises investors to enter the crypto market now. He believes that a major economic crash is coming, and investors should enter the market before that. This goes in line with the current inflation data that was released yesterday. It has come out to be more than expected and has pulled down the price of cryptocurrencies and stocks.

Its time to buy now

Robert has time and again talked in favor of hard assets like Bitcoin, Gold, and Silver. This time is no different as he thinks it’s the perfect time to invest in them. When the worst economic crash of the global economy happens, you wouldn’t want to be invested in stocks or government bonds. The bear market gives an opportunity to pick up good assets for low prices. Real estate is also cheaper now, and Bitcoin is down 70% from its all-time high. 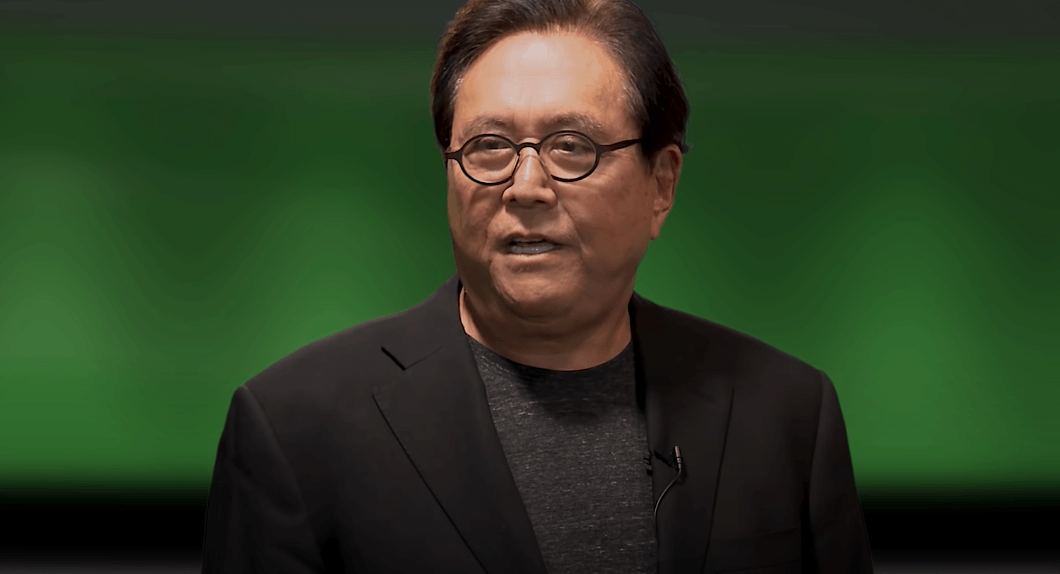 Kiyosaki also talked about the US dollar, which has been falling in value since the dawn of time. And now, with cryptocurrencies getting adopted and used more and more, the downfall of the USD has accelerated. Robert has also been clear that he doesn’t trust the government, feds, treasury, or anyone else. So, investing in decentralized assets is what he prefers.

Robert believes that with the other markets, Bitcoin and Silver will also crash. But that doesn’t mean anything negative. It is also like any other good asset. So, it will bounce back when the economic recovery begins. Robert says that he has a cash position and is waiting for BTC to retest $1,100, which I believe is a little too ambitious. However, we might see it go to $10k before bouncing back to make a new relative high. Some analysts are also saying that $17k could have been the bottom which is also possible.

What are your thoughts as Robert Kiyosaki advises investors to enter crypto market? And do you think Bitcoin could fall below $10k in this bear market? Let us know in the comments below. And, if you found our content informative, do share it with your family and friends.