Mobile Premier League (MPL), the Indian fantasy game startup, is the latest addition to the country’s prestigious unicorn club. The Bengaluru-based gaming company completed its Series E fundraising round backed by Legatum Capital, Accrete Capital, and Gaingels LLC, raising about $150 million at a pre-money valuation of $2.3 billion. Existing investors which include RTP Global and Moore Strategic Ventures LLC also participated in the round. 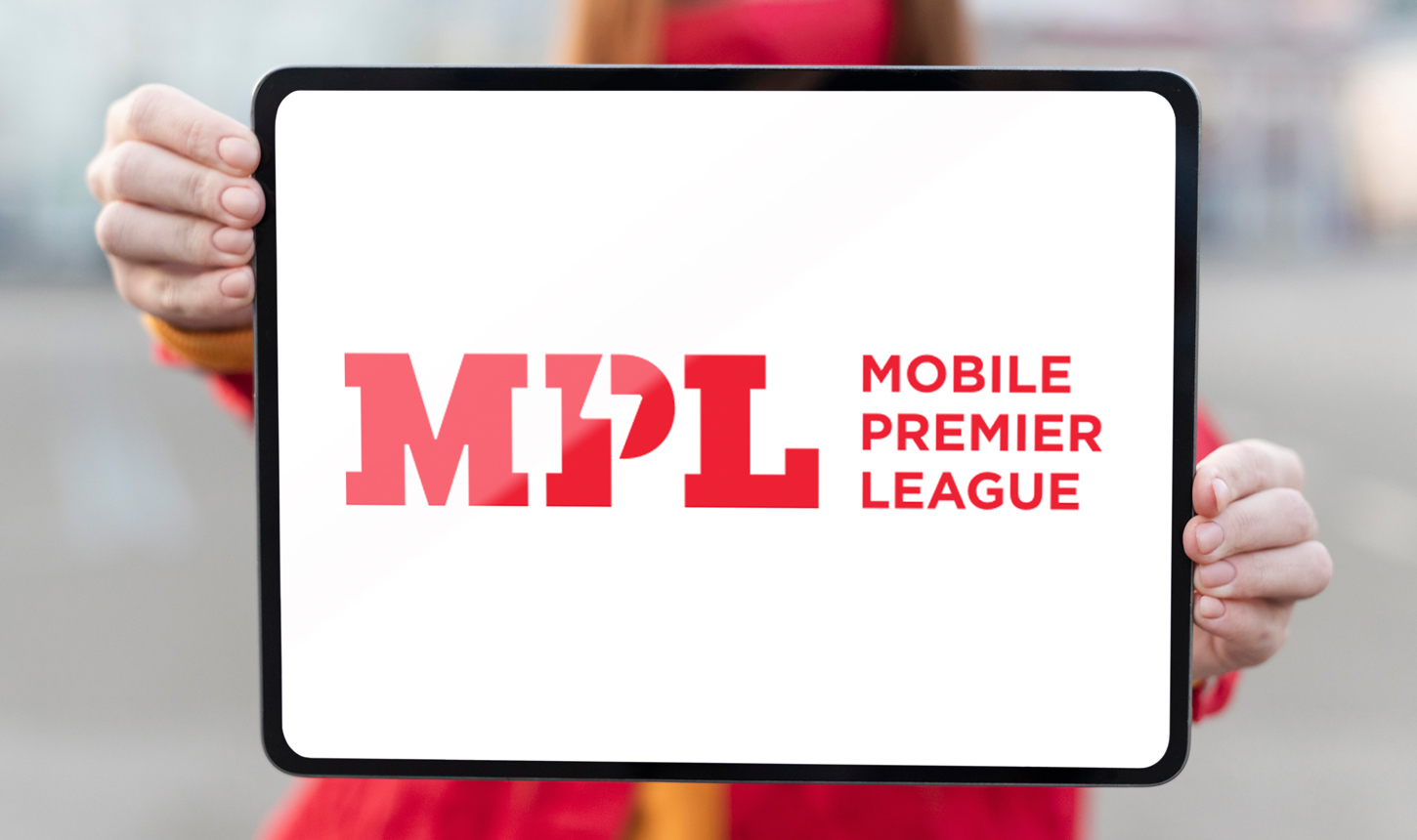 MPL plans to use the fresh funding to fuel its global expansion, invest in its in-house technologies, and continue to flourish in the Indian market, according to its press release. This investment arrives just days ahead of the remaining matches of the 14th season of the Indian Premier League (IPL), in which the fantasy game startup has made significant investments for advertising and digital media rights.

With the inclusion of MPL, India now counts 25 unicorn startups (total of 67 so far). MPL is also the second fantasy sports company, alongside Dream11, to achieve the $1 billion valuation milestone. MPL recently raised $95 million in February of this year, at a valuation of around $925 million. The Bengaluru-based gaming startup was also on the future top 10 unicorns list published by Hurun India.

MPL bought GamingMonk, another New Delhi-based esports broadcasting company that runs esports events across several platforms including PC, console, and mobile, in April of this year. Apparently, the amount of the transaction was not disclosed. It’s important to note that MPL’s sports merchandising brand MPL Sports has taken over as the official kit sponsor and merchandise partner of the national cricket men’s and women’s teams, as well as the U-19 team, from global sports brand Nike.

MPL collaborates with third-party developers to distribute their game on the platform, where users can compete for cash rewards in skill-based games such as cricket, riddles, chess, and crossword.

MPL claims to have over 80 million users, with around 10 million of them being paying subscribers. The company also operates in Indonesia, where its user base has reached 5 million. The company also got launched in the United States in July, with a goal of 300,000 members and $100 million in this gross merchandise value by the end of the year.