HomeLane, a home interiors firm, has announced a strategic collaboration with Mahindra Singh Dhoni, the former captain of the Indian cricket team. The partnership will last for the next three years. Dhoni will not only become an equity partner but also a brand ambassador for the company. However, the Bengaluru-based firm hasn’t disclosed the details of Dhoni’s investment. 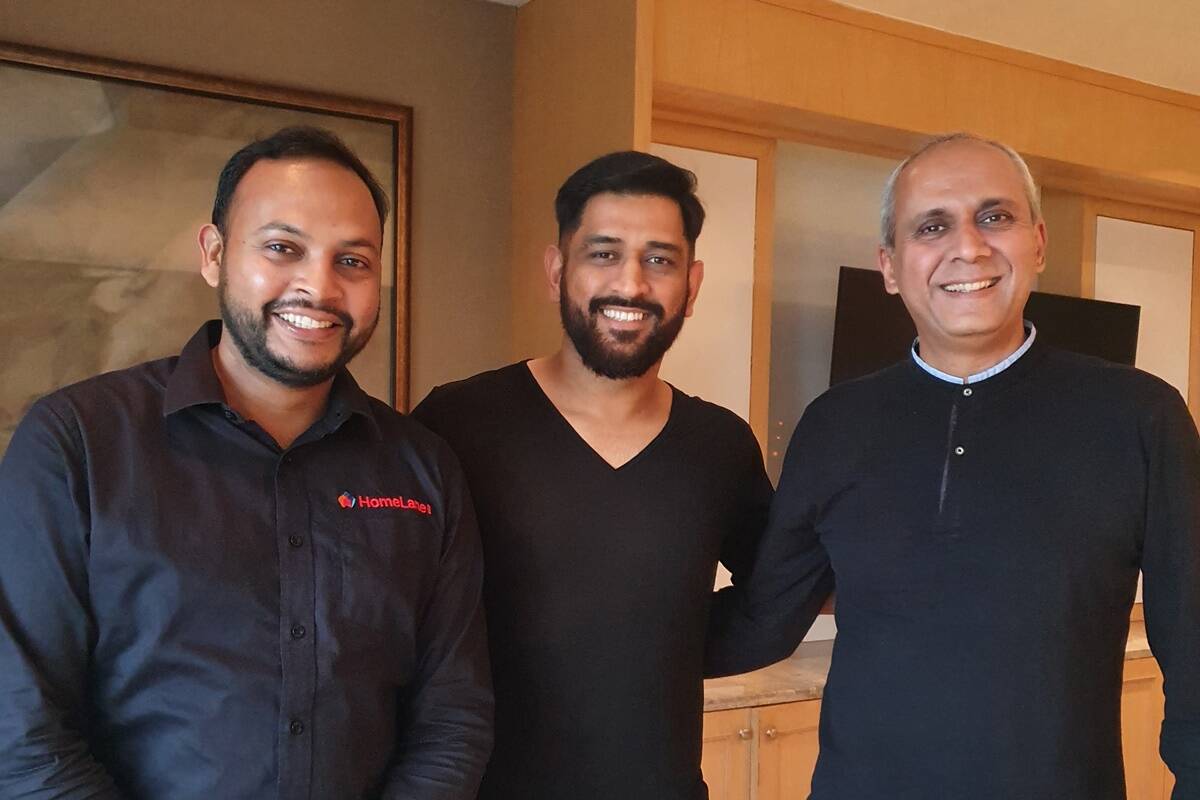 With the approaching cricket and festive season, HomeLane and MS Dhoni are partnering on a revolutionary new campaign that will premiere during the next IPL season. HomeLane expects to penetrate across 25 new Tier 2 and Tier 3 cities over the next two years and has stated that it will invest Rs 100 crore in marketing to promote this operation.

Captain Cool will be HomeLane’s first brand ambassador after the transaction is completed. Before this venture, he invested in startups including business accounting app Khatabook, online used car marketplace Cars24, and, D2C startup 7InkBrews.

Commenting on the development MS Dhoni stated, “I believe that HomeLane can help homeowners make their dream home a reality. HomeLane’s vision of making interiors easy and accessible for people across the country is what made me want to be a part of it. With the technology and the expertise that HomeLane brings I look forward to our association in making this vision a reality.”

While HomeLane co-founder Srikanth Iyer remarked, “We are excited to partner with MSD. He is not just a sporting legend but also one of the most respected and recognized personalities in India. With the trust and credibility that he brings to the table, we believe that he is the perfect fit for our brand vision.”

HomeLane, which was founded in 2014 by Rama Harinath, Srikanth Iyer, Tanuj Choudhry, and Vivek Parasuram, allows customers to have their home interiors customized with a remarkable level of personalization. HomeLane’s virtual design technology SpaceCraft not only creates 3D representations of furniture and interior design but also has a real-time pricing algorithm that lets consumers keep track of their possible expenditures. The Decor & Furnishing startup is currently providing its services in 16 cities across India, covering Bengaluru, Chennai, Hyderabad, Mumbai, Delhi NCR, Kolkata, Pune, Coimbatore, Visakhapatnam, and Mysore.