Mukesh Ambani, Chairman and Managing Director of Reliance Industries and Asia’s richest man, stated that he believes blockchain technology would revolutionize the financial industry. The Business tycoon remarked India is witnessing a digital-first transformation and is on the verge of establishing a digital society during a virtual interview at the Infinity Forum, organized by the International Financial Services Authority (IFSCA) from the GIFT City. 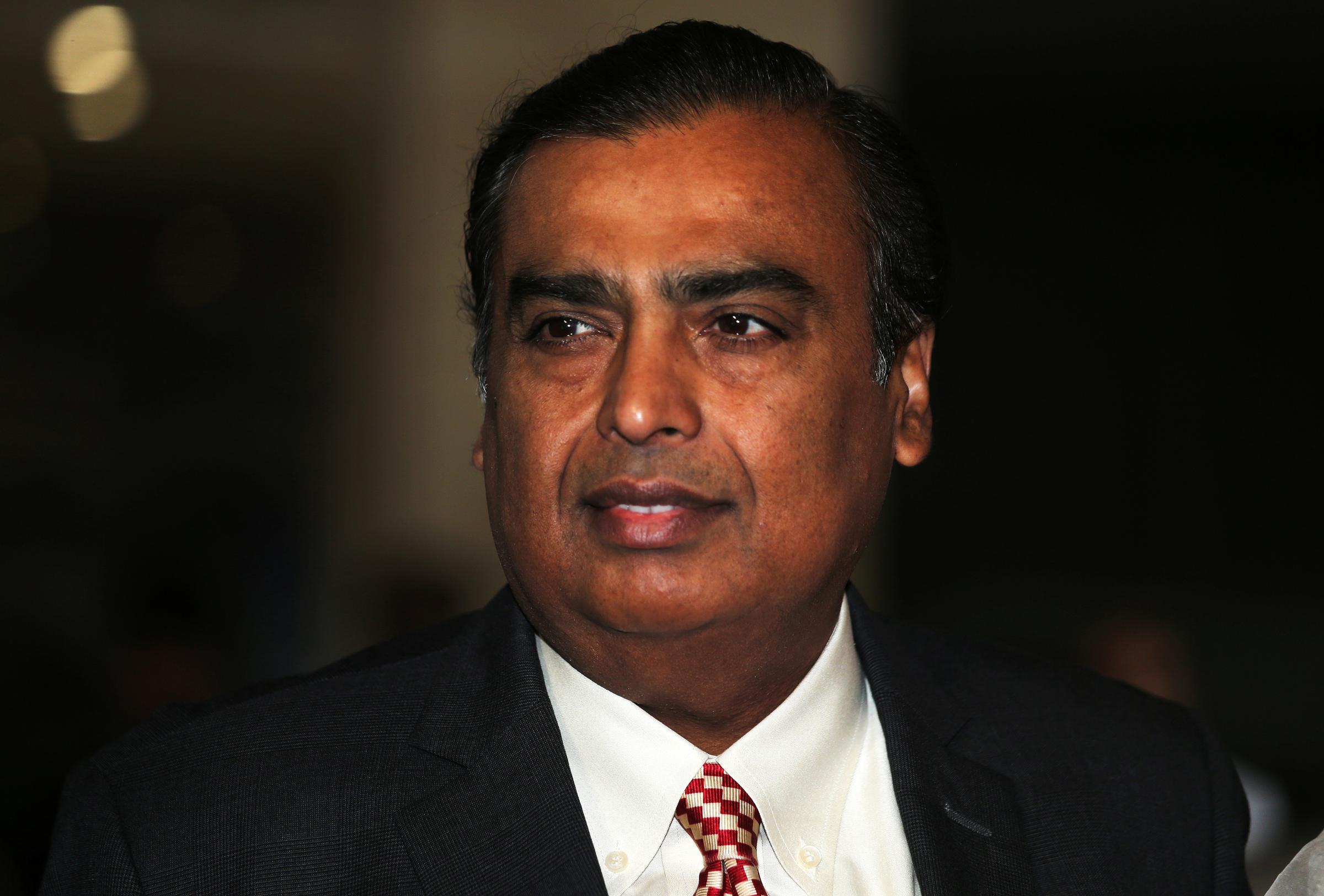 Ambani further said, “Blockchain is a technology I believe in and it’s different from crypto. I think a smart token is making sure that you are creating transactions that can never be changed. It is a very important framework for just and trust-based transaction and trust-based society, which is a prerequisite for all of us.” He believes that such evolution will occur within the next ten years and will be a “prerequisite to great economic growth.”

A bill is being drafted to regulate cryptocurrencies as a financial asset while protecting small investors. The legislation may impose a minimum investment level in digital currencies while prohibiting their adoption as legal tender. Although the government is planning to tax cryptocurrency gains, the Reserve Bank of India (RBI) wants an absolute ban because it considers it could threaten the country’s macroeconomic and financial stability.

“We are witnessing the fourth revolution, which is the digital-first revolution, in which digital will be life for billions of individuals – which will be used in all technology – five or six types of technology will blend together, and they will revolutionize the entire globe,” Ambani added.

Data is once again being referred to as the new oil. According to Ambani, the new oil is fundamentally distinguishable from previous oil since traditional oil was extracted only in a few sites and hence only profited a few countries. The new oil, on the other hand, Data, can be created and consumed anywhere and by anyone. “It has the potential to create value equitably, across sectors, across geographies, across economic classes,” he said.

Ambani’s telecom business Reliance Jio Infocomm Ltd. has increased internet adoption in India since its inception in 2016. According to Ambani, India is well on its way to having one of the most modern infrastructures in the world, with the 5G introduction next year.

“The next step will be the connectivity of machines, devices, and vehicles, which is the Internet of Things,” he said, adding that the interconnectivity of real-time, distributed ledger and blockchain technologies, smart tokens, and the coexistence of physical and digital through IoT will enable and reshape the decentralized financial sector in ways we could never have envisioned.

He further said, “I think it is happening in the coming 10 years, and again this will be a prerequisite to great economic growth. Today there is more money chasing people and we are short of ideas, and I am sure all our young people will come up with more and more ideas as there are still many problems to be solved in the world.”

With the widespread use of digital payments, India’s fintech sector has made remarkable progress. Even after the repercussions of the Covid-19 pandemic have faded, contactless digital payments such as mobile wallets and UPI continue to gain mainstream adoption. The digital payments industry in India is projected to hit Rs 7,092 trillion by 2025. Meanwhile, the existing 160 million unique mobile payment users are expected to grow fivefold to nearly 800 million by 2025. When compared to the rest of the world, India is among the fastest-growing. The country has the greatest percentage of fintech adoption (87 percent) compared to the global average of 64 percent).