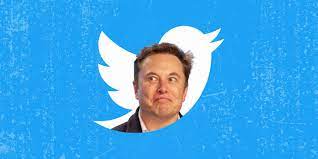 Musk decides to go solo after taking down the board 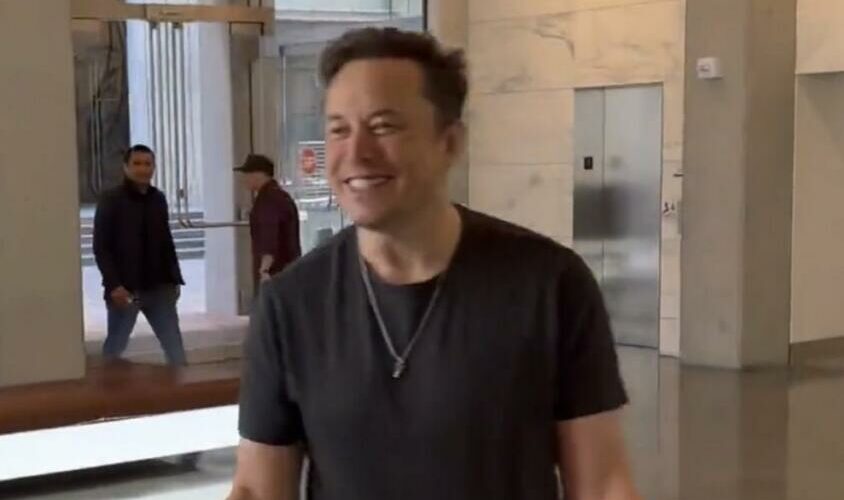 Musk seemed to be genuinely saying “Let’s sink in” after draining the entire board after bringing a sink to his San Francisco office in the morning and citing it. Following the dissolution of the whole board of Twitter, Elon Musk will now possess a single directorship. He felt that the board didn’t adequately represent the platform’s philosophy.

Elon Musk, the business entrepreneur and CEO of Tesla and SpaceX, assumes control of the big bird on October 27. After the pranksters’ mayhem lasted for two days, Musk finally finds the sutaible time to clean and dust his office.

He begins with the execution of the executives, as was described in the prior report. The board removed the chief executive officer (CEO), chief financial officer (CFO), and chief legal officer (CLO), Parag Agrawal, from their positions. The new owner claims to have documents of their wrongdoings, albeit the reason is still unknown.

Musk made the decision to start over with the whole editorial board after removing the highest ranking employees from the organisation. It was confirmed and reported by the US Securities and Exchange Commission this morning. The directors before the overthrow, namely Bret Taylor, David Rosenblatt, Egon Durban, Fei-Fei Li, Mimi Alemayehou, Martha Lane Fox, Omid Kordestani, Parag Agrawal, and Patrick Pichette, as a result of the merger’s completion.

Musk further claimed in a tweet that the director board had purposefully concealed a few key and important issues in order to avoid ruling against them.

Wachtell & Twitter board deliberately hid this evidence from the court. Stay tuned, more to come … pic.twitter.com/CifaNvtRtt

Fox stated that Musk’s decision to dissolve the entire board will be seen as an expression of a personal philosophy in how the enormous tech company’s operating plan is carried out. Musk responded by saying that everything was only temporary and that he would be hiring the right people to lead the firm forward with concepts that were on a similar wavelength.

This is just temporary