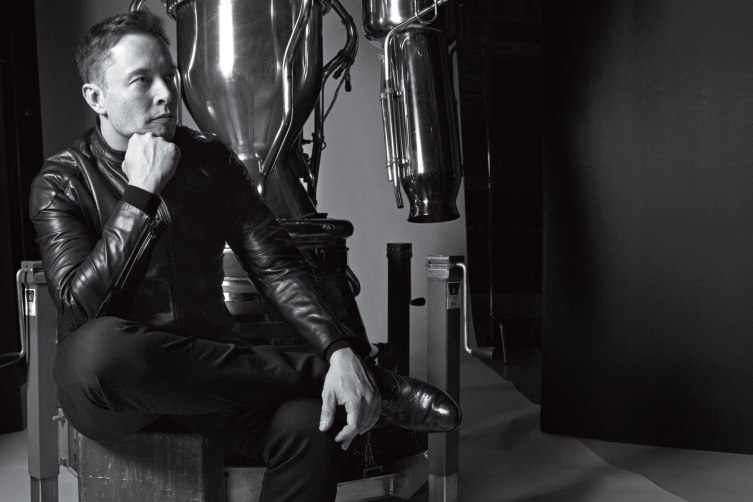 Tesla investors and analysts are concerned that Elon Musk’s offer to buy Twitter may cause the electric automaker to suffer as the CEO is distracted by his takeover bid and likely stock sales to fund the acquisition.

On Thursday, the billionaire entrepreneur, who also runs rocket business SpaceX, made a $43 billion acquisition offer to Twitter Inc (TWTR.N).

Tesla watchers are concerned about Musk working to finalize that acquisition, maybe by selling even more of his Tesla stock, and then supervising yet another company.

“Elon is distracted. He’s got a lot on his plate right now. He’s involved in a lot of different endeavors,” stated Gene Munster, managing partner at venture capital firm Loup Ventures, which hold stock in Tesla. “This is a one to three months headwind to Tesla’s stock.”

Tesla, the world’s most valuable manufacturer, has lost more than 9% of its value since he revealed his more than 9% holding in Twitter last Monday. Tesla’s stock dropped 3.7 percent on Thursday.

While Musk has spoken about potential improvements he would want to see on Twitter, analysts say Tesla is facing its own issues, including the need to ramp up production at new assembly factories in Berlin and Texas. Meanwhile, the COVID-19 crackdown in China has shut down Tesla’s Shanghai facility, which is the company’s largest.

Prior to this excursion, investors had Musk’s own comments on which to base their suspicions. He said last year that he worked seven days a week, “crazy hours,” dividing his time between Tesla and SpaceX. He’s also the CEO of Neuralink, a brain-chip firm, and the Boring Company, a tunneling company.

Another concern, according to analysts, is how Musk will fund a prospective acquisition for Twitter, which would require stock sales and large loans.

According to Wells Fargo analyst Colin Langan, Musk, who owns over 9% of Twitter, would need $39 billion to complete the deal, and the selling of more Tesla shares might put even more pressure on the price.

According to Tesla regulation, executives may use their business stock as collateral for loans, however the maximum loan cannot exceed 25% of the total value of the pledged shares.

By pledging all of his $170 billion worth of shares, he could borrow $42.5 billion. According to a Tesla document from last year, he had already committed almost half of his Tesla shares as security to secure certain personal liabilities.

Musk announced on Thursday that he had the funds to buy Twitter, but he didn’t elaborate.

The world’s wealthiest person’s fortune is mostly made up of Tesla and Space X stock. Late last year, he sold nearly $16 billion in Tesla stock, $11 billion of which he claimed would be paid in taxes.