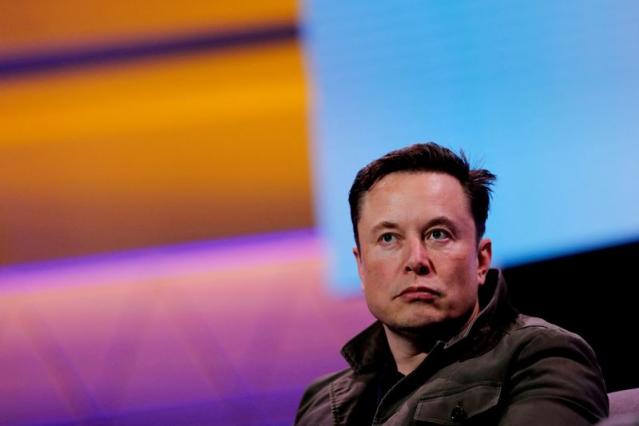 Musk working strongly on new Twitter After the acquisition of Twitter, billionaire Elon Musk is seen working hard on the development of the app.

As workloads for Elon increases after becoming the new CEO of Twitter, has been working day and night. Elon’s motive to create a new Twitter with all the necessary changes required for the app is costing him a little too much.

“I have too much work on my plate, that’s for sure,” Musk said while replying to queries during a session at the B20 in Indonesia. According to Bloomberg, the billionaire spoke, “I’m working the absolute most that I can work – morning to night, seven days a week,” on Monday.

Elon further added, “The amount that I torture myself is next level, frankly”. Musk is the CEO and owner of not only Twitter but also Tesla, Neuralink, The Boring Co., and SpaceX.

Ever since the Twitter acquisition, the present CEO is making many changes from structural to operational changes. A few days before Musk fired 50% of the employees from all over the world where 90% of the employees were from India as he wanted to make earnings for the company since the last few quarters have been difficult for Twitter with declining revenue.

Even soon after the acquisition, Elon fired many top executives like Parag Agrawal who was the former CEO of Twitter, and legal head Vijaya Gadde. Recently after the 50% layoff, some of the senior executives left the social media Company as well, due to its uncertainty.

For the remaining employees, Elon had made strict rules for the completion of new work and features for Twitter. Elon notified the employees by email that he has removed the work from home permanently and asked employees to come to the office. He laid down that those who do not wish to return to the office can quit the firm. He even asked each and everyone to work for 80 hours a week, in the same email.

The important question now lies in whether Tesla will suffer because of Twitter as Musk is drawn away with implementing new rules and features for the micro-blogging platform only, for which many of these investors and analysts have shifted their focus to Twitter for investment.

In one of their latest emails, Musk showed his gratitude to employees for staying in the office for long hours and working at night with him.

“I was at Twitter HQ again until late into the night yesterday and would like to extend a note of appreciation to those who were there with me, as well as those working remotely, some of whom had been up even longer,” he commented in the email. Musk also asked these employees to meet him privately if they wish to talk about bringing Twitter to the next level.