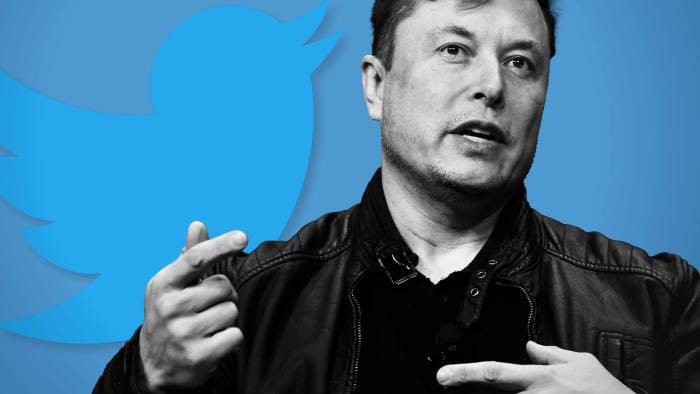 Bloomberg has revealed that Tesla CEO Elon Musk has established a number of new holding entities. His Twitter proposal could be aided by the new corporate structures. Musk acolytes will be hoping for more from the company’s formation.

According to Bloomberg, all of the new companies have names that include the phrase “X holding.” Musk is fond of the letter “X.” There’s the Tesla Model X (ticker: TSLA) and, of course, SpaceX, Musk’s reusable rocket company.

Musk bulls may find it ideal if he contributes some of his equity in privately held SpaceX, Tesla, and possibly the Boring Company to a new corporate organization. That entity might one day become a publicly traded company that represents Musk’s entire business.

To be sure, the new companies Bloomberg mentioned are very certainly part of his bid for Twitter (TWTR). According to accounting expert Robert Willens, a “new corporation [can] be merged into [Twitter].” He claims that this is how most leveraged buyouts, or LBOs, are carried out. Any investor, in this example Musk, can use new business vehicles to raise extra funds from private equity funds or rich partners.

That’s quite a phrase. Former shareholders, though, kept a modest stake in the new firm formed to complete the LBO, according to Willens. If Musk follows Musk’s lead this time, some Twitter shareholders may be able to buy private stock in the newly formed firm that purchases Twitter. While Musk tries to reinvent the company, some public owners may be able to stay invested.

An “X” holding company isn’t the first time Tesla investors have heard of it. The concept reappears every now and then, most recently near the end of 2021.

In late-afternoon trade, Twitter shares was up 0.7 percent to $47.07. The S&amp;P 500 and the Dow Jones Industrial Average were both down 1.5% and 1%, respectively. The current price of Twitter is a far cry from Musk’s offer .

If our twitter bid succeeds, we will defeat the spam bots or die trying!

Musk has waged a war on Twitter spam bots, pledging to destroy them or ‘die trying’ if his attempt to buy the social media giant is successful. In a series of tweets, Tesla CEO Elon Musk announced that he will likewise validate all’real’ Twitter users.

Musk addressed the same issue in a recent appearance at TED Vancouver, revealing situations when he came across multiple bots urging individuals to buy in cryptocurrencies. Musk had remarked that if one crypto fraud uncovered on Twitter gave him one Dogecoin, he would have 100 billion Dogecoin by now, calling the removal of bot armies his “top priority.”