Netflix, everyone’s favourite online streaming platform for shows and internet-only content, is reportedly looking to foray into the video game industry now. News that the company behind the world’s most popular OTT platform is on the lookout for a new executive, who will be able to see its operations in the gaming market.

Netflix to Grow its Gaming Offerings

A number of gaming executives have already come in contact with the company in the past few months, as per reports. Netflix Inc. is currently torn between giving out third-party licenses for its gaming services, and setting up its own gaming content.

A spokesperson has said that the company values quality and variety in their content, and so are always on the lookout to launch new services. They added that viewers are more keen to see a new side of  their favourite stories and interactive shows, from ‘Stranger Things’ and ‘You v. Wild’ to ‘All the Boys’ and ‘Bandersnatch’. Through this comment, the company is referring to its current offering of games, including the popular interactive games. 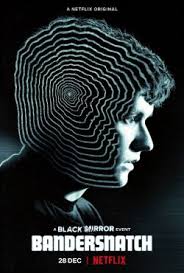 A Much Needed Boost

Stepping up its gaming business could give a much needed boost to the company, which has recently been lagging behind somewhat, in terms of the number of subscriptions. The reason for the same can partially be attributed to people moving out of their homes again, as the pandemic situation gets better, and movement restrictions become lighter.

This new move comes soon after Chief Operating Officer Greg Peters said during the meeting to discuss the quarterly earnings report at Netflix, which took place last month, that the company will now be focussing increasingly on its gaming content. He said that they are constantly trying to “deepen the points of connection” that people feel to the characters and universes created by the stories at Netflix. He holds that games will be the key to deepening that connection, while also acting as an important entertainment source. 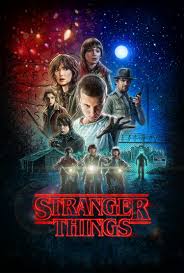