New Battery Tech that Could Power a Flight??? Electric passenger planes could finally be reality.

A new type of battery has been invented by MIT materials science lab, which can power an airplane, according to the MIT Technology Review. For a long time, engineers across the world have been dreaming of flying electric vehicles.

But so far, they have not been able to strike the right balance between battery weight and power. But now, the MIT scientists, led by Yet-Ming Chiang think that they have probably found the answer to this problem. 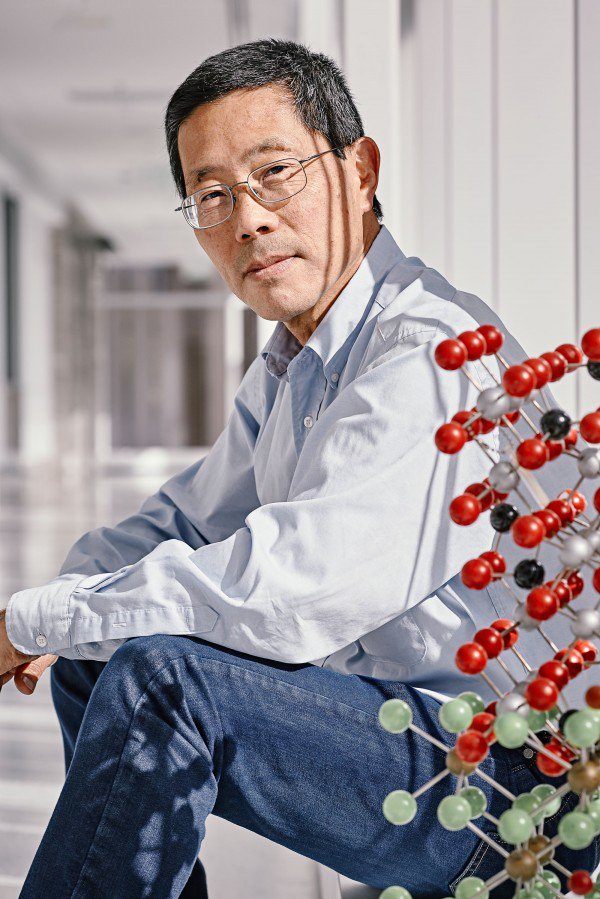 According to the scientists, this can be done by physically altering the structure of a battery to make the flow of electricity more direct from one electrode to the other. The researchers believe that the new battery will then be able to discharge quite fast and also powerfully, which will be enough to lift a 12 seat plane off the ground. It will also be sufficient to keep the plane off the ground long enough for some short-range journey.

What battery-powered planes mean for us is the elimination of one of the main sources of greenhouse gases. According to MIT Tech, air travel generates about 2% of all the carbon dioxide that is released into the atmosphere.

The goal of the scientists at the MIT materials science lab is to make bigger and better batteries so that they could power the big planes. But for now, people with small private planes can think about investing in some green tech.