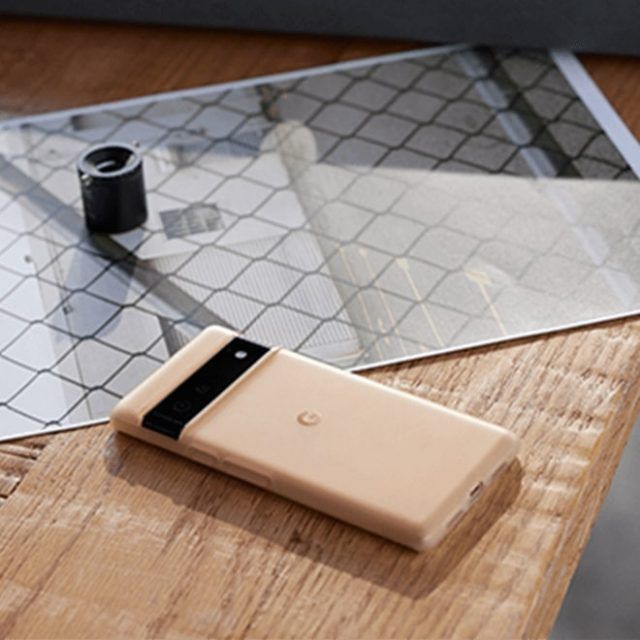 We’re just a few days away from Google’s Pixel 6 and Pixel 6 Pro launch event on October 19th, but if you want an early look at what to anticipate, you might want to check out this massive thread of leaked pictures from renowned leaker Evan Blass.

The topic has what appear to be official drawings of both phones, shots of cases, and photographs of people using the phones – the last group of images that grabbed my interest the most.

Since early rumored drawings of the Pixel 6 range appeared on the internet, we’ve been wondering why Google chose to construct the large camera bar across the back of both phones. It’s never really appealed to me, and I’m worried that because the bar isn’t flush with the back of the phones, it’ll cause them to wobble when placed on a desk.

Blass’ image leak, which includes twelve photos of people using the phones, confirms the design of the Pixel 6 range in my view.

Some other set of photos answered a question I had about the Pixel 6: what it would look like in a case. According to the images Blass shared, Google’s official cases will fit around the camera hump, but the borders around the bulge appear to feature a ridge, meaning the phone won’t rest flat on its back even with the cases on.

The Pixel 6 and Pixel 6 Pro were also rendered in green, black, and orange, as well as silver/grey, black, and gold, by Blass. Google unveiled the phone’s design and colors in August, so there aren’t too many mysteries in these drawings.

Last week, Blass shared further images of the next phones, including a new Pixel Stand wireless charger (which, according to an entirely different leak, is rumored to support 23W wireless charging). We won’t have to wait long for additional information on the Pixel 6, so stay tuned to The Verge for coverage of the phone’s October 19th launch event.