The attorney general of New Mexico has on Wednesday sued the developer of popular mobile video game Angry Birds, on grounds of child privacy violations. The suit filed by Hector Balderas in a federal district court, alleged Rovio Entertainment of collecting and selling the personal data of kids under rhw age of thirteen years.

If you’re not living under a rock, chances are very high that you have heard of Angry Birds. The game first made its appearance in 2009, and has already given rise to a whopping 35 spin-off games, which have been downloaded an estimated 4.5 billion times. Balderas has accused Rovio Entertainment of “aggressively” targeting children below the age of thirteen, through its range of tie-in merch and media, as well as the sale of physical and virtual products related to the games. 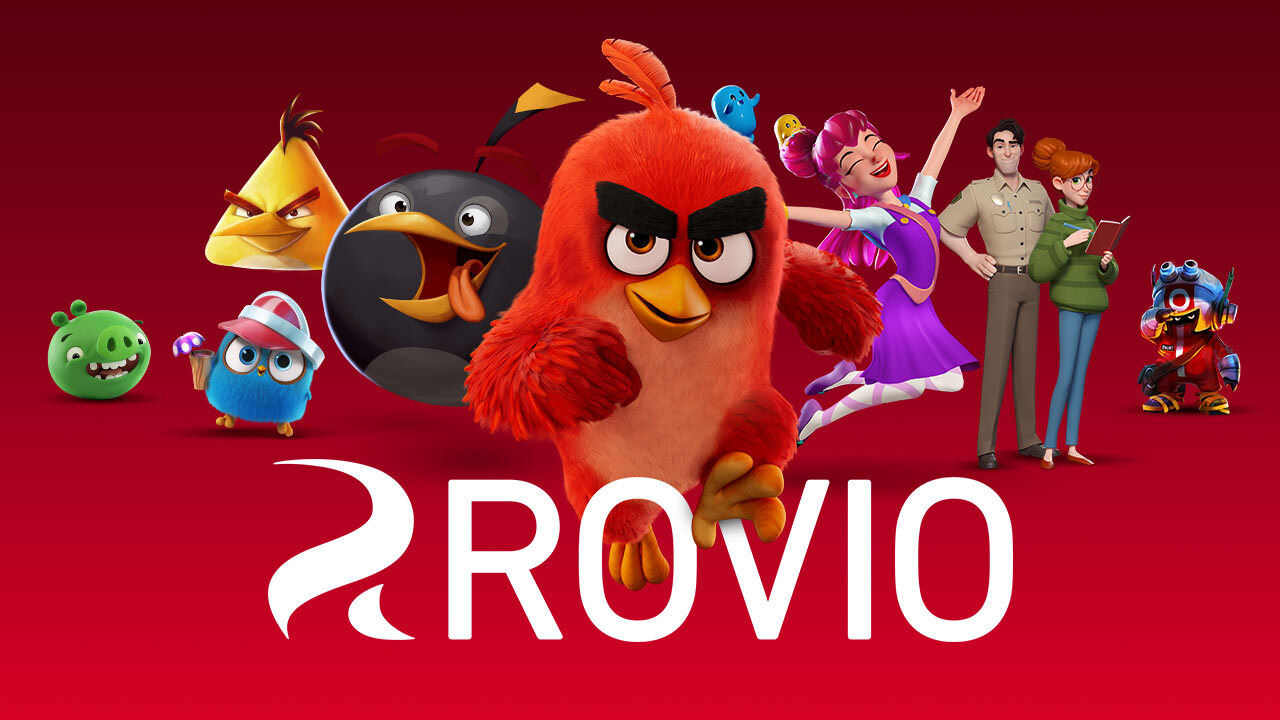 However, that’s the not the core problem here. The attorney general has also claimed that the company “monetizes children by surreptitiously exfiltrating” their personal data while playing Angry Birds or its related games. The personal data is then apparently used for “commercial exploitation,” mainly by being sold off to third-party buyers, so that they can use the same to target individuals through personalized ads.

The suit asserts that this particular arrangement endangers the security of children in the State, while also undermining parents’ control over their privacy. Not to mention it also violates multiple federal and state laws.

Apart from violating child privacy laws, Rovio’s tactics have also apparently been found to be in contravention of the federal Children’s Online Privacy Protection Act (COPPA) which requires developers of child-oriented apps to obtain parental permissions before they start collecting data from users. Under the terms of the suit, the State of New Mexico has called for preventing future contraventions of the COPPA or similar state laws, by means of a permanent injunction. Damages and monetary civil penalties are also being demanded from the firm.

Balderas has issued a statement regarding the matter, saying that New Mexico will continue to “always hold companies accountable,” should they ever be found to be putting the safety of children at risk.

This suit comes even as concerns about the safety of children online continue to mount. Apps like TikTok has been facing severe criticism over the extent and method of data collection that they use upon their users, especially minors.