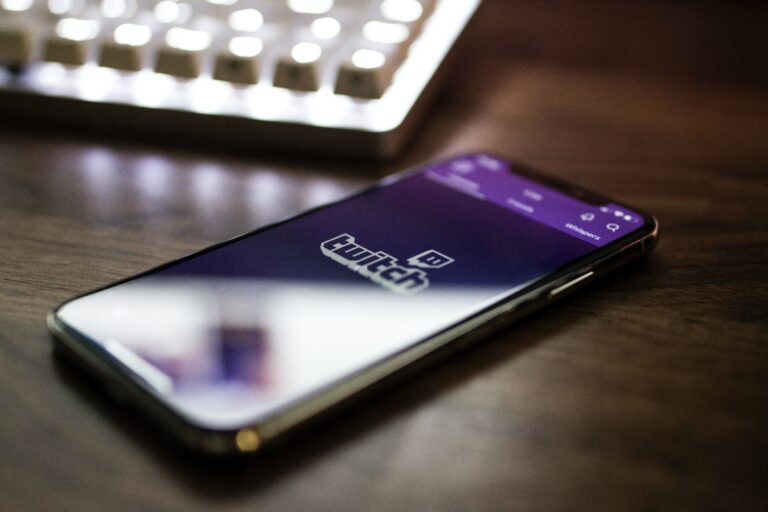 According to the gunman, Twitch, Discord, 4chan, and 8chan all played a role in the white nationalist mass shooting in Buffalo this weekend.

Letitia James, the Attorney General of New York, wants to know exactly what role each one had.

In a tweet on Wednesday, James said that she was opening an investigation into those four sites, as well as any other online space used by the shooter to carry out his attack, which killed ten people and injured three more.

My office is launching investigations into the social media companies that the Buffalo shooter used to plan, promote, and stream his terror attack.

We are investigating Twitch, 4chan, 8chan, and Discord, among others, all platforms that the shooter used to amplify this attack.

The gunman published a 180-page manifesto outlining his belief in The Great Replacement, a right-wing, white nationalist conspiracy theory. Details regarding how he planned and executed his attack were also included. According to the shooter, he became radicalized in 2020 on 4chan. Other white nationalist mass shooters have already used that website to publicize their manifestos prior to their attacks. According to the gunman in Buffalo, he also utilized 8chan to outline his plans.

In addition to those two fringe websites, the shooter made use of two major mainstream services: Twitch, a live-streaming platform, and Discord, a community chat service. According to logs released from the shooter’s private Discord channel, he used the platform as a diary, communicating thoughts that would become fatal reality just this past weekend. Some of his Discord messages date back several months.

This terror attack again revealed the depths and dangers of these platforms that spread and promote hate without consequence.

We are doing everything in our power to stop this dangerous behavior now and ensure it never happens again.

Twitch is a video live streaming service based in the United States that concentrates on video game live streaming, including broadcasts of esports contests, as well as music broadcasts, creative content, and “in real life” feeds. Twitch Interactive, an Amazon.com, Inc. subsidiary, runs it. It was launched as a spin-off of the general-interest streaming network Justin.tv in June 2011. The site’s content can be accessed live or via video on demand.

Twitch’s popularity surpassed that of its general-interest counterpart. The website had 45 million unique visitors in October 2013, and by February 2014, it was the fourth-largest contributor of peak Internet traffic in the United States.

Discord is a platform for VoIP and instant chatting. Users can communicate using voice calls, video calls, text messaging, media, and files in private conversations or as members of groups known as “servers.” A server is a collection of permanent chat rooms and voice chat channels that are accessible through invite links. Discord is compatible with Windows, macOS, Android, iOS, iPadOS, Linux, and web browsers. The service has approximately 350 million registered users and over 150 million monthly active users as of 2021.