Hackers recently gained access to the Instagram account and Discord server of famous NFT series Bored Ape Yacht Club (BAYC). This hack attack resulted in the theft of at least 54 BAYC NFTs, with a floor price of almost $13.7 million (roughly Rs. 105 crore). The situation has being investigated by Yuga Labs, the owner of BAYC, as well as Instagram. As of now, the actual number of NFTs stolen and the total amount of money lost by Yuga Labs in this phishing assault, which was discovered on April 25, is unknown. 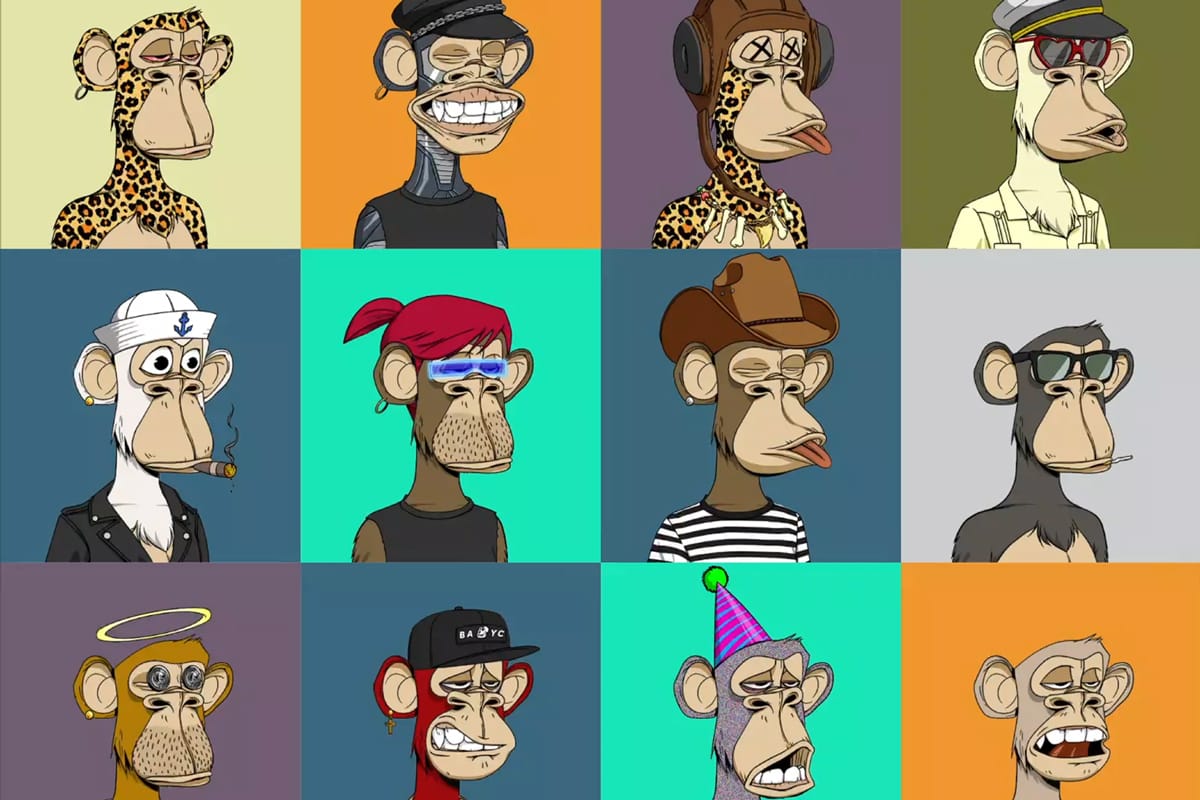 A BAYC spokesman told CoinDesk, “The hacker uploaded a false link to a clone of the Bored Ape Yacht Club website.” Users were then instructed to “link their MetaMask wallet to the scammer’s wallet in order to participate in a phony airdrop.”

BAYC contacted its community and blocked all ties to Instagram from its platforms after discovering the intrusion, as attempts to recover the compromised account progressed.

The victims of this attack were those who clicked on the fraudulent airdrop link. The stolen NFTs have been transferred to the hackers’ wallet addresses.

The BAYC NFT project is a collection of 10,000 unique algorithmically generated cartoonised ape drawings. In March, the price of BAYC NFTs had risen by more than 25%.

Yuga Labs is attempting to contact the hackers in order to strike an agreement. This isn’t the first time a hack attack on the blockchain industry has resulted in millions of dollars being stolen.

In the United Arab Emirates (UAE), new legislation have been established that guarantee harsh penalties for crypto fraudsters who target UAE investors.

These restrictions, which took effect on January 2, 2022, include up to five years in prison and a fine of up to AED 1 million (roughly Rs. 2 crore).