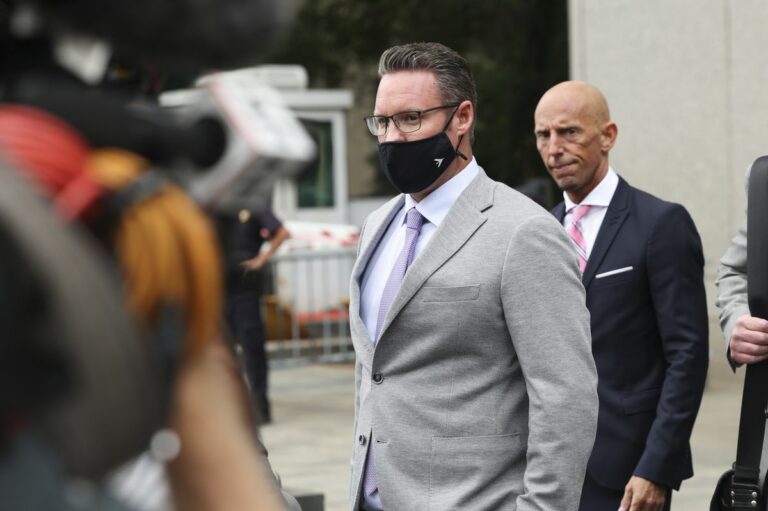 This week, billionaire founder and former CEO of Nikola Corp, Trevor Milton asked a federal judge to block certain evidence at his trial for charges of fraud. Specifically, he asked the judge to block evidences connected to his ‘wealth, lifestyle or spending habits.’

According to a court filing from Monday, June 20, Milton’s attorneys informed US District Judge Edgardo Ramos that evidence regarding the billionaire’s wealth were ‘unfairly prejudicial.’ Additionally, they told Judge Ramos that those details could result in the jury getting misled.

Reports suggest that the criminal charges against Milton are that of fraud. US prosecutors stated that the billionaire founder lied to investors about his electric truck maker. Milton founded the company, which is based in Phoenix, Arizona, in the year 2014.

According to the prosecutors, the founder wrongly claimed that Nikola Corp had developed an electric and hydrogen- powered pickup, essentially from the ‘ground up.’ Additionally, he allegedly lied about the developed batteries about which he was aware that Nikola was buying elsewhere, and that it was making considerable progress on a truck prototype. Moreover, prosecutors stated that Milton was aware that this truck prototype did not work.

Additional charges on the Nikola founder:

At the same time, Milton reportedly targeted retail investors with a ravage of public relations in the form of social media posts. Along with it, authorities alleged that it was in the form of interviews on televisions or podcasts in order to drive up the stock price of his his company.

Additionally, on Monday, June 20, his lawyers filed for the exclusion of evidence of circumstances of the retail investors at the time of the Covid-19 pandemic. Mainly, they claimed that those particular circumstances did not exactly have an impact on whether or not Milton is guilty of committing securities or wire fraud.

When approached for a comment on the recent developments, Nikola Corp refused to give any statement with regards to Milton’s recent court filing. Moreover, the share price of the company has fallen way over 90% from when it saw its record high in June 2020.

In November 2021, Judge Edgardo Ramos went on to reject the claim from the billionaire that he should not have been indicted for securities and wire fraud in New York. If it all, he stated, the case belonged in either Arizona, where he committed the alleged fraud, or Utah, where he resides.