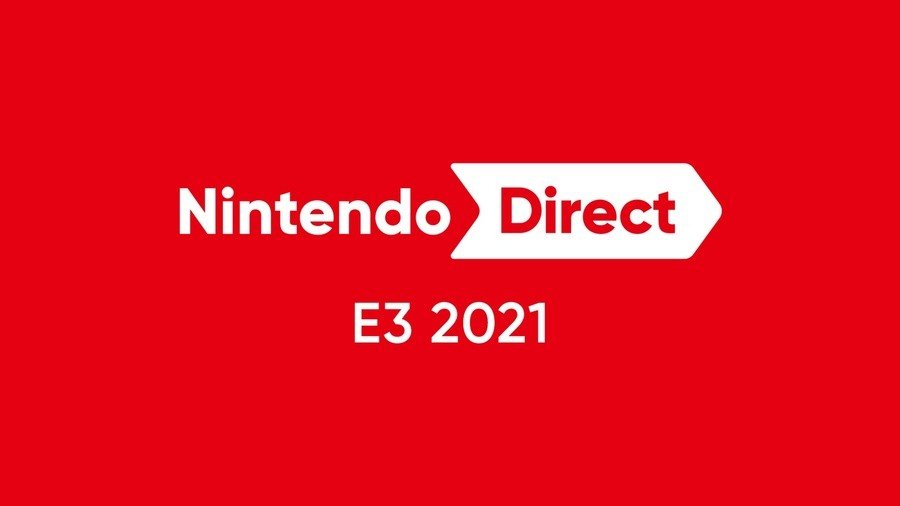 Nintendo will announce new details about upcoming Switch games during a Nintendo Direct Virtual Event on 15 June at 12 pm EDT (9 pm PDT) during E3 2021, the official Twitter handle tweeted. The company plans to use the new live stream from Nintendo Treehouse to take a closer look at its Switch range.

The announcement suggests that we won’t see any hardware announcements at Nintendo’s E3. Instead, the showcase will focus on software and Switch Pro titles coming later this year to Nintendo Switch. However, Nintendo has added that it will also focus on Nintendo Switch games, which will be released in 2021.

Nintendo announced in a Twitter message that its live Nintendo Direct presentation for E3 2021 will start at 9 am PT / 12 pm on June 15 and will be streamed live on Nintendo’s YouTube and Twitch channels. E3 is due to take place later this month, and Nintendo has already revealed what is planned for the show. 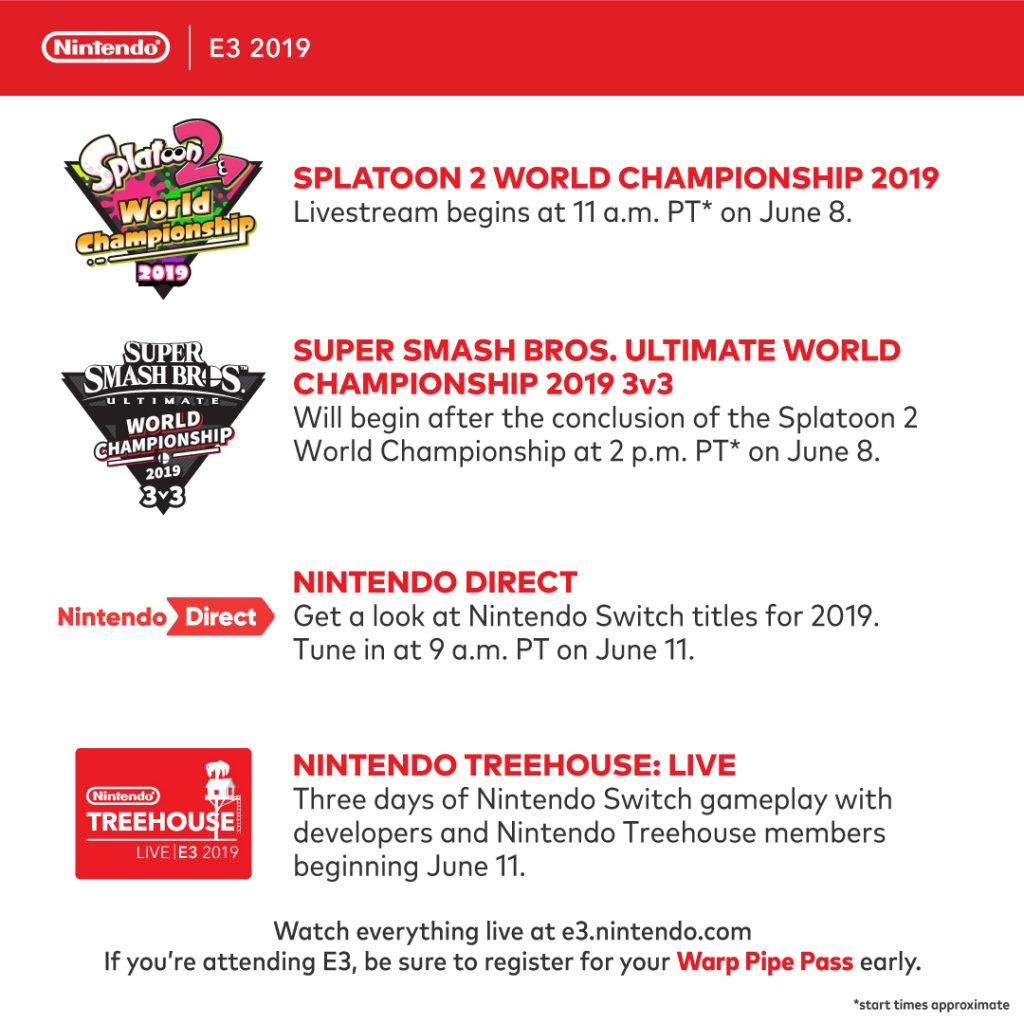 The presentation will last 40 minutes and include games that will be released in 2021 and beyond. It will be followed by a three-hour treehouse where Nintendo employees will delve deep into the new games. Nintendo Direct’s presentation will begin June 15 at 9: 00 PT / 12: 00 ET and Nintendo will hold three hours of gameplay and deep dives after the presentation is completed.

However, Nintendo appears to be taking a more traditional approach and is planning a Nintendo Direct-style live stream for the 14th. Nintendo is said to have planned a brief announcement during the event, but nothing beyond that.

If this is the case, you can bet that the remake will appear during the Nintendo Direct. It is also possible that we will hear more about the game during the special Pokemon Direct on E3. There’s a lot of ignorance around the game, but hopefully, Nintendo will give us more insights at E3 2021. 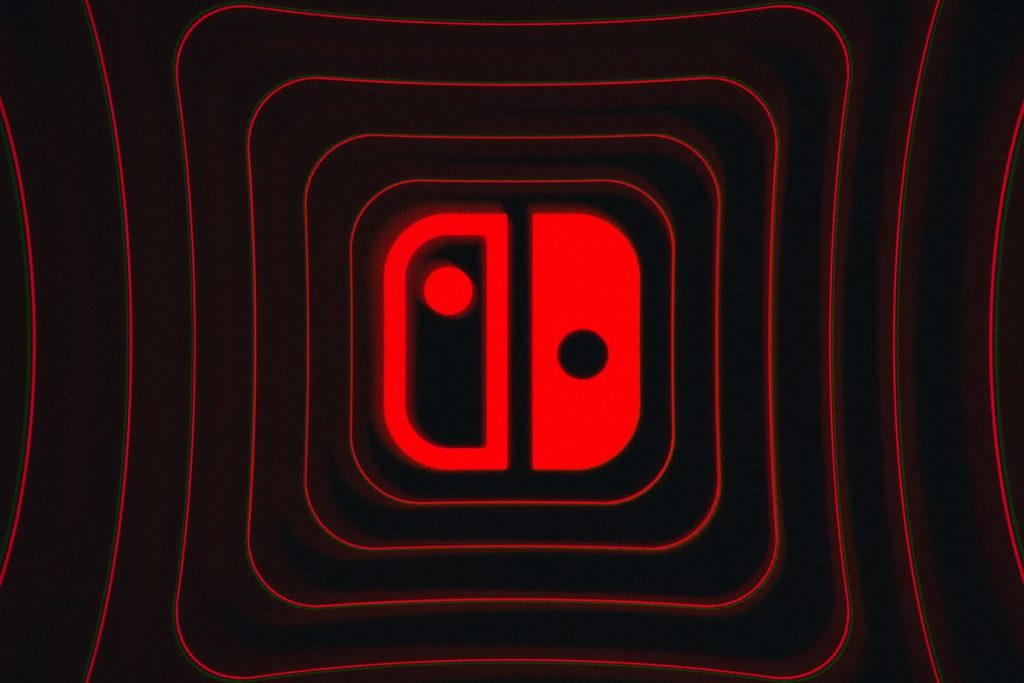 This year, the E3 will be virtual, and as is the tradition with the E3, we are counting on Nintendo to hold its press conference on Tuesday morning, the first official day of the fair. The Pokemon Company will hold its own Direct showcase at E3, so we will learn more about the games that are special to the company during Direct. We will also learn more about the changes made to the original DS game.

As Nintendo fans, we are excited to learn more about what the company has to offer. Several game developers and tech companies have already confirmed that they will be there to introduce their new offerings. While the announcement of new Nintendo Switch games is already known, we may also learn about new Nintendo hardware.

If the rumors about the new Nintendo Switch Pro are genuine, they won’t be revealed at all. Nintendo hates to confirm rumors and assuming there aren’t last-minute production problems big enough, the company will announce the Switch Pro around Christmas months ahead of its release. If Nintendo confirms the release in the summer, it will launch on June 25, just a few weeks before E3. 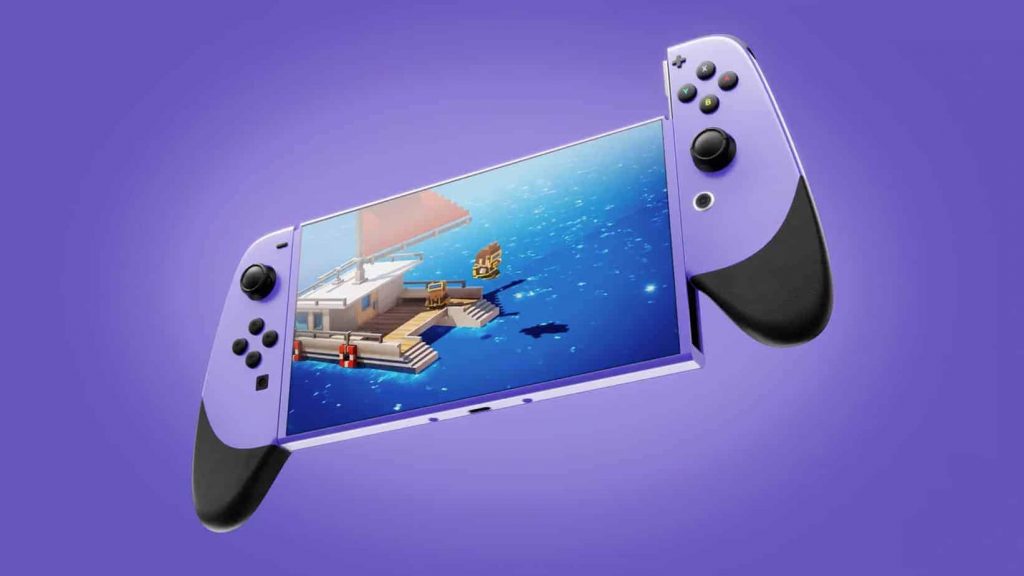 Fans have come up with a name for the powerful version of the Nintendo Switch, which is considered the centerpiece of Nintendo’s E3 plans. Switch Pro is its official name, which has been leaked so many times that it seems to come closest to a dead Cert that Nintendo ever had.

While most of the E3 is focused on console games, the PC Gamer Run Show is the only show that appeals to PC gamers. As such, it will showcase a few more niche genres of games such as flight and space simulators, strategy games, puzzle games, and survival games. Expect some exclusive announcements that you won’t see at E3. The PC Gaming Show. The PC Gaming Show starts June 13th, and as you might have guessed by the name, it’s all about PC gaming.