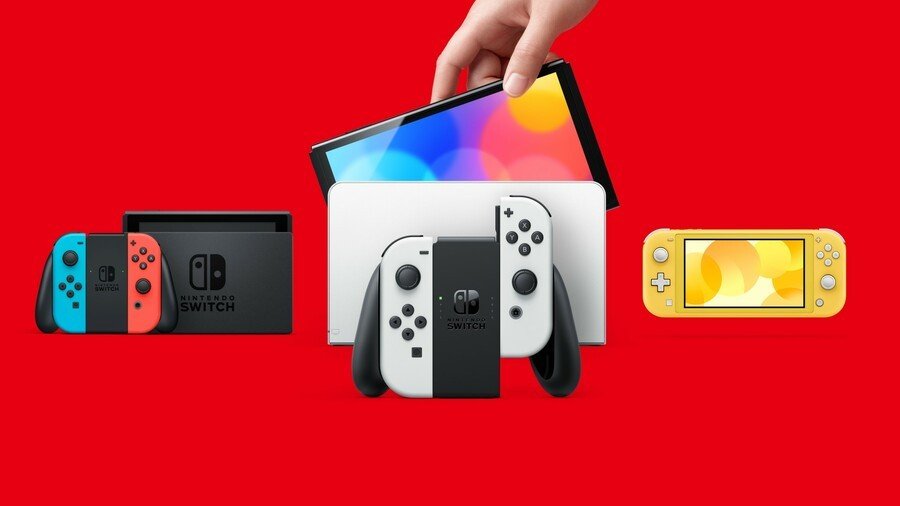 Nintendo has officially announced the OLED model Nintendo Switch, an improved version of the standard hybrid console. It features a new 7-inch OLED screen, improved stand, improved audio, and more storage space. The Nintendo Switch dock also received a subtle upgrade. It now has rounded edges for a more modern look and design and comes in an off-white to match the new white coloring of the console.

The dock has two USB ports and a wired LAN port for better online gaming. The Nintendo Switch OLED model has a wide adjustable stand for tabletop mode, a new dock with connected LAN ports, 64GB of internal storage, and enhanced audio for handheld and tabletop playback. It seems that the original Nintendo Switch will be compatible with the brand new dock and wired LAN support for OLED and vice versa, which is very convenient for fans.

The OLED model will be available in a new white color variant similar to Sony’s PS5 but will also be available in Nintendo’s signature neon red and neon blue seats, according to Nintendo’s official website. As expected, rumors have leaked that the Switch OLED will have a seven-inch screen. In an unveiling trailer released on July 6, Nintendo confirmed that the OLED model will be released on October 8, 2021.

The OLED screen makes upcoming exclusive games like Metroid: Dread of the Breath of the Wild 2 looks incredible in handheld mode. It will also come with a wider adjustable stand that is perfect for finding the perfect angle to play, an upgraded dock with a wired LAN port suitable for upcoming multiplayer shooters such as Splatoon 3 and 64GB internal storage instead of the standard 32GB switch and enhanced audio features thanks to a redesigned set of built-in speakers. The Nintendo Switch requires a wireless connection to the Internet, and while a Wi-Fi connection is fine, not every stable connection is fast enough that’s where the new switch’s LAN port will play a big role. 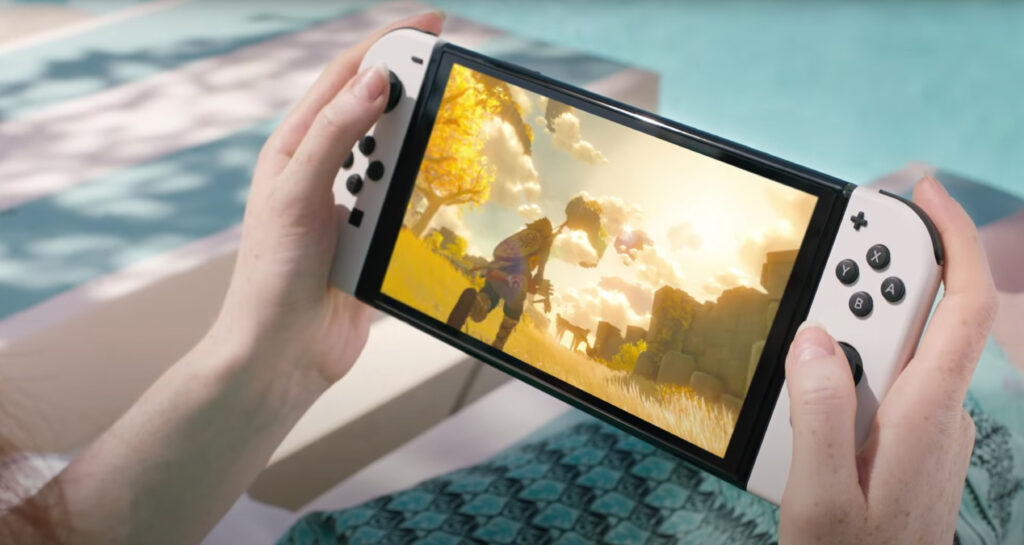 Other improvements include an improved online performance. The biggest change being the larger OLED screen. Its new screen is not the 4K upgrade many fans had hoped for, but it improves the graphical capabilities of switches. For one thing, it doesn’t look like Nintendo will phase out the original version of the Nintendo Switch. Nor did it mention support for 4K resolution or the increase in hardware performance that was reported prior to the system announcement.