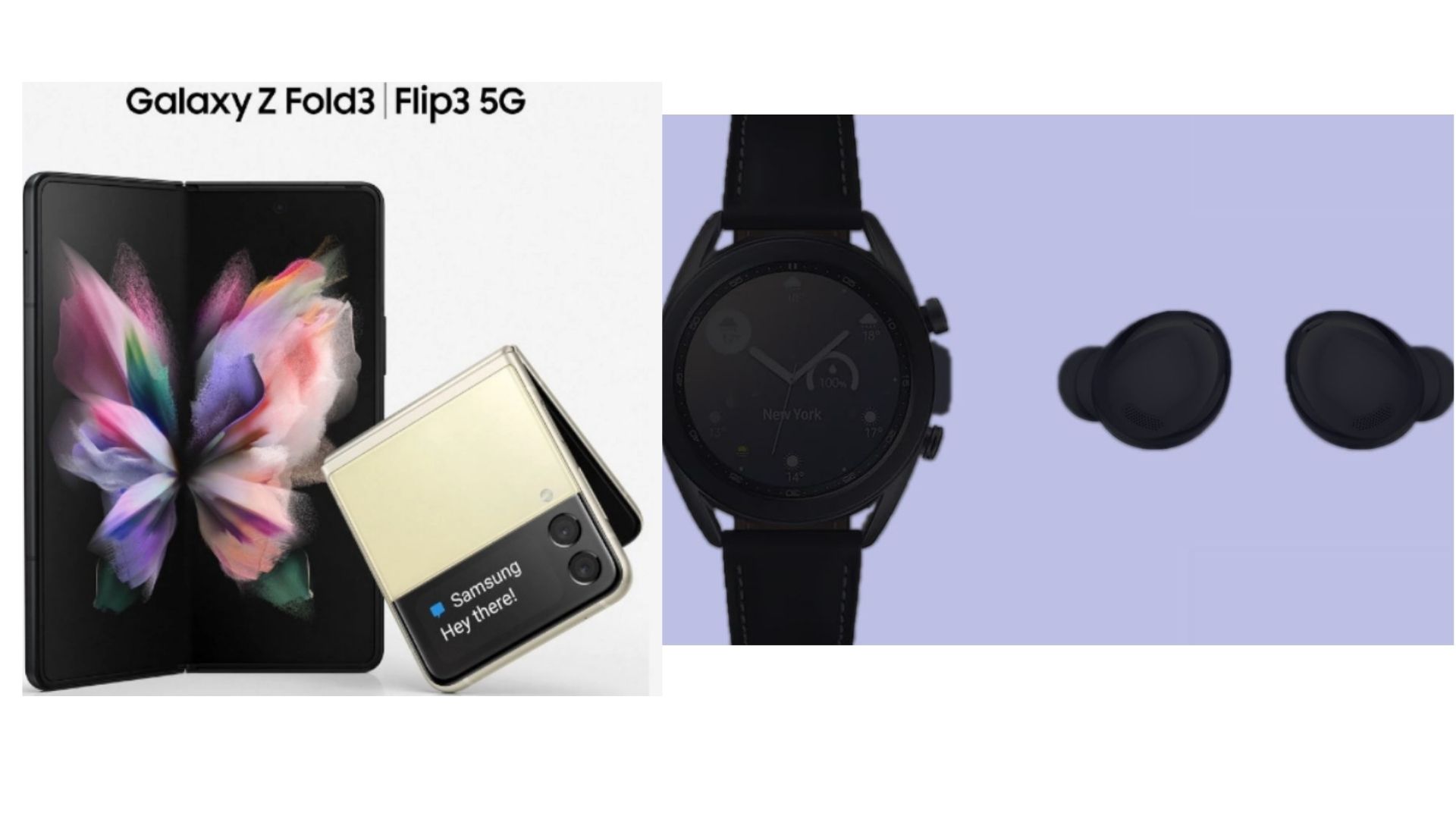 At his upcoming galaxy unpacked event, Samsung is set to reveal the next-generation Galaxy Watch series and a new pair of Galaxy Buds. Although the behemoth from Korea has not officially confirmed the event, online rumor predicts the launch of these gadgets by Samsung on 11 August.

The allegation originates from The Korean Herald and cites insiders from the industry who believe Samsung prepares for a galaxy unpacked event on 11 August.

In addition, Ice Universe and Max Jambor have just confirmed their reputation on Twitter. The tweet of Max linked below is available.

The business is scheduled to start two new folding devices, Galaxy Z Fold 3 and Galaxy Z Flip 3, on the occasion. We have seen the leakage of these gadgets online recently. 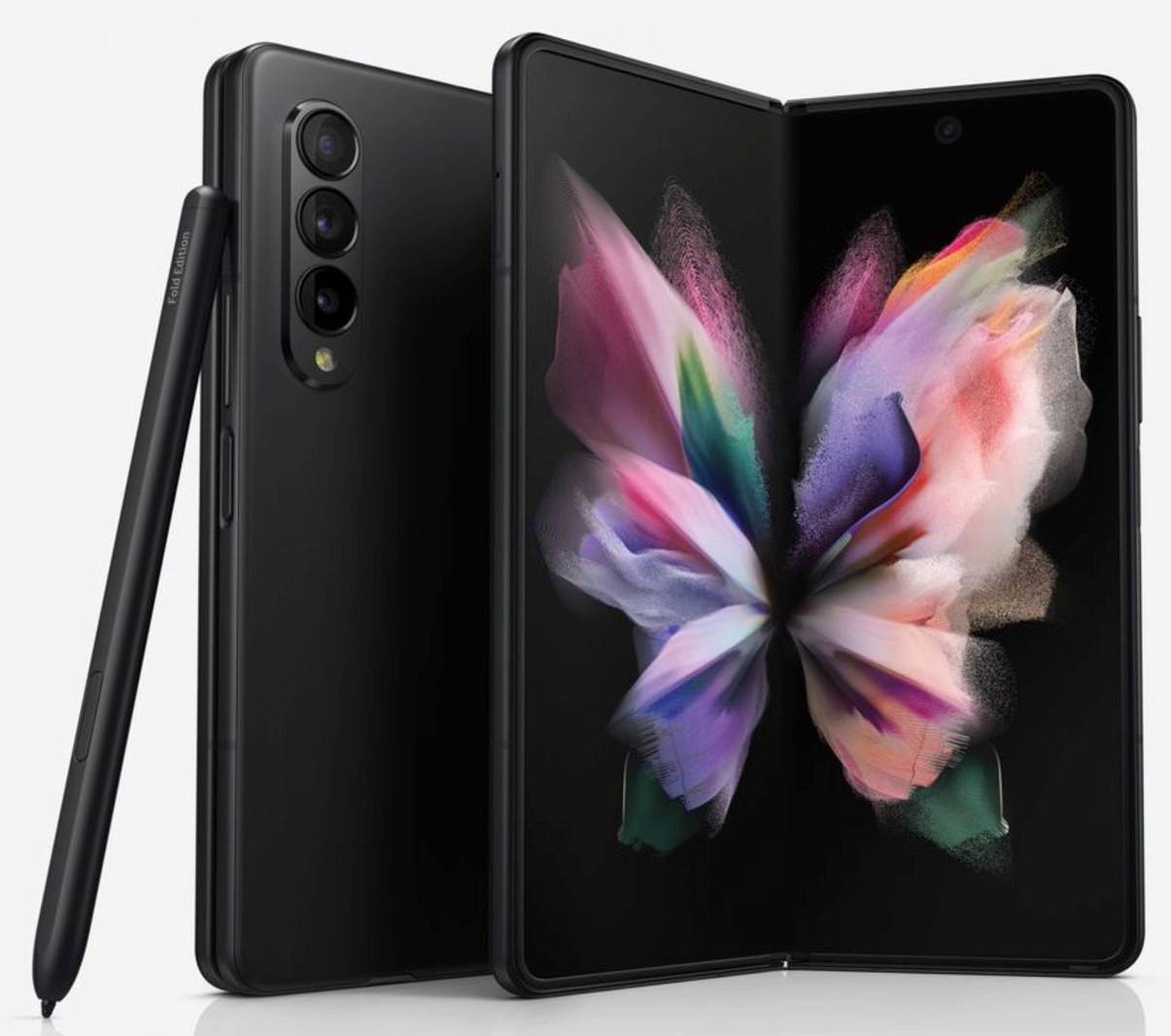 It is reported that the Galaxy Z Fold 3 has an under-display camera (UDC) which provides a totally bezelless design. If this is true, the first Samsung to launch with a selfie camera under the display will be this foldable.

Nevertheless, the UDC is used for the primary padding display and a punch-hole selfie camera is displayed on the secondary cover. It is also supported by S Pen. 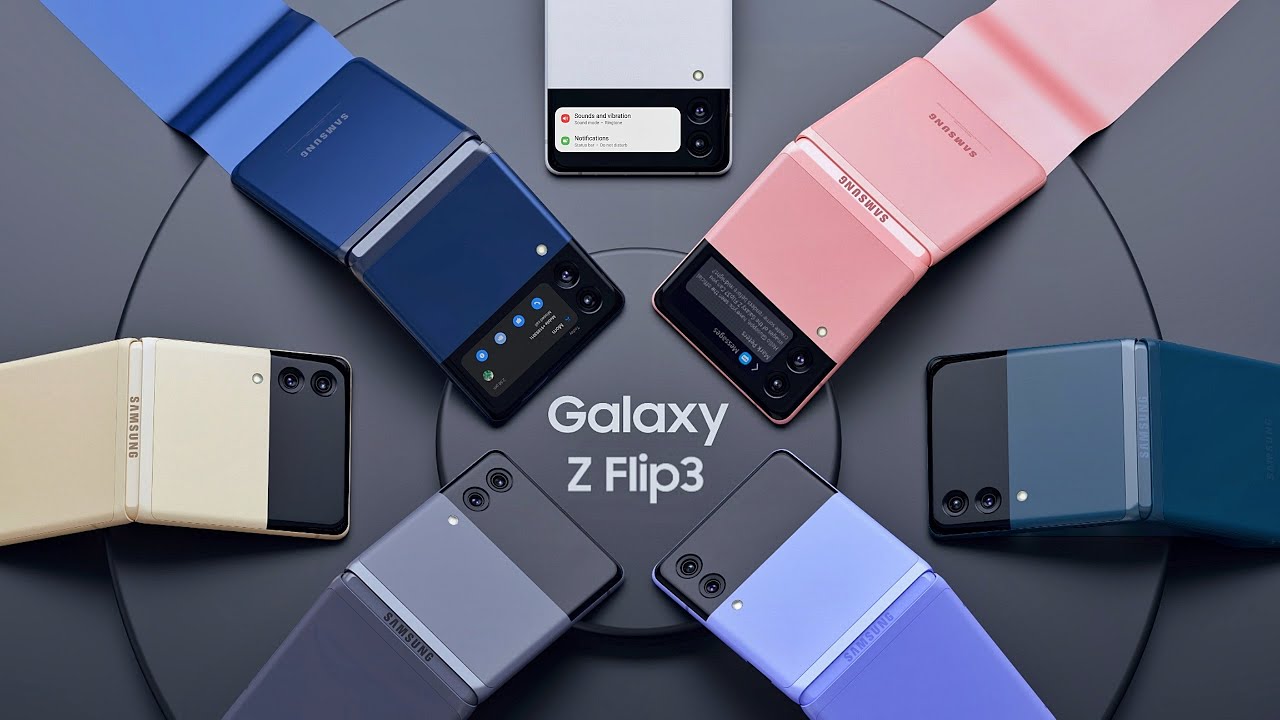 Furthermore, as we observed on leaked transmissions, the third-generation Z Flip, unlike its predecessor, has a two-tone design. The renderings showed the cameras on the Z Flip 3 with their new vertical position. 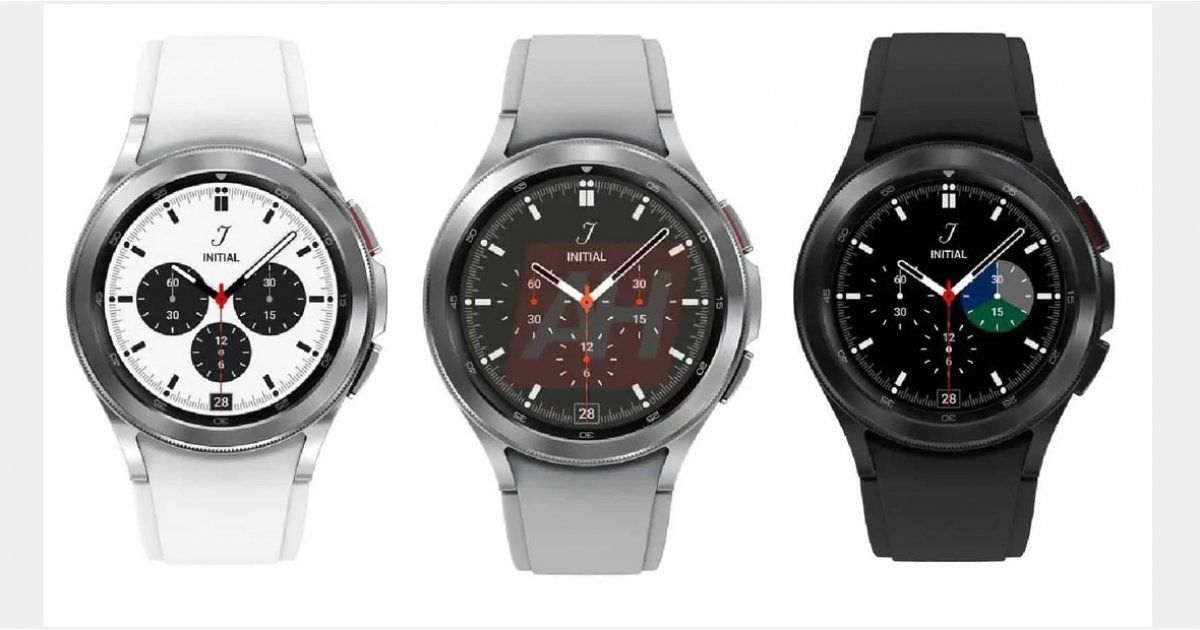 Besides the foldable gadgets, the latest generation of Galaxy Watch 4 will also be launched by Samsung. This is the first smartwatch from Samsung to tell Tizen OS to google’s wear operating system. Moreover, at its MWC presentation, Samsung recently presented the new Wear OS based One UI Watch skin. 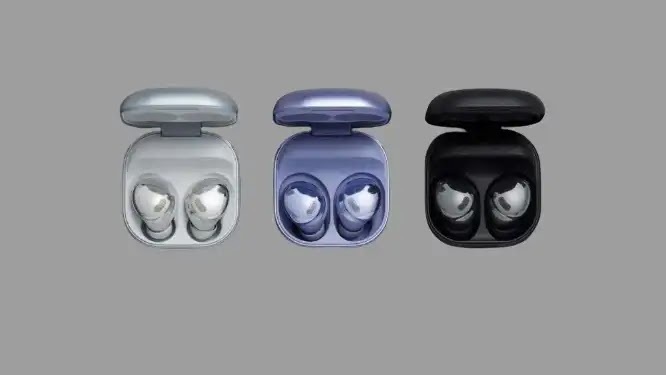 In addition, Galaxy Buds 2 will be launched by the business. It will be equipped with a new design, white on the exterior and within, as seen later in the leaked case.

Moreover, the well-known leakster Evan Blass just published a new version of the Galaxy Buds 2 on his Twitter profile.

August 11 is a huge day for Samsung and its followers, then you can imagine. According to the reports, the Galaxy Unpacked event being webcast from Seoul live. Samsung nonetheless has not already made formal calls.