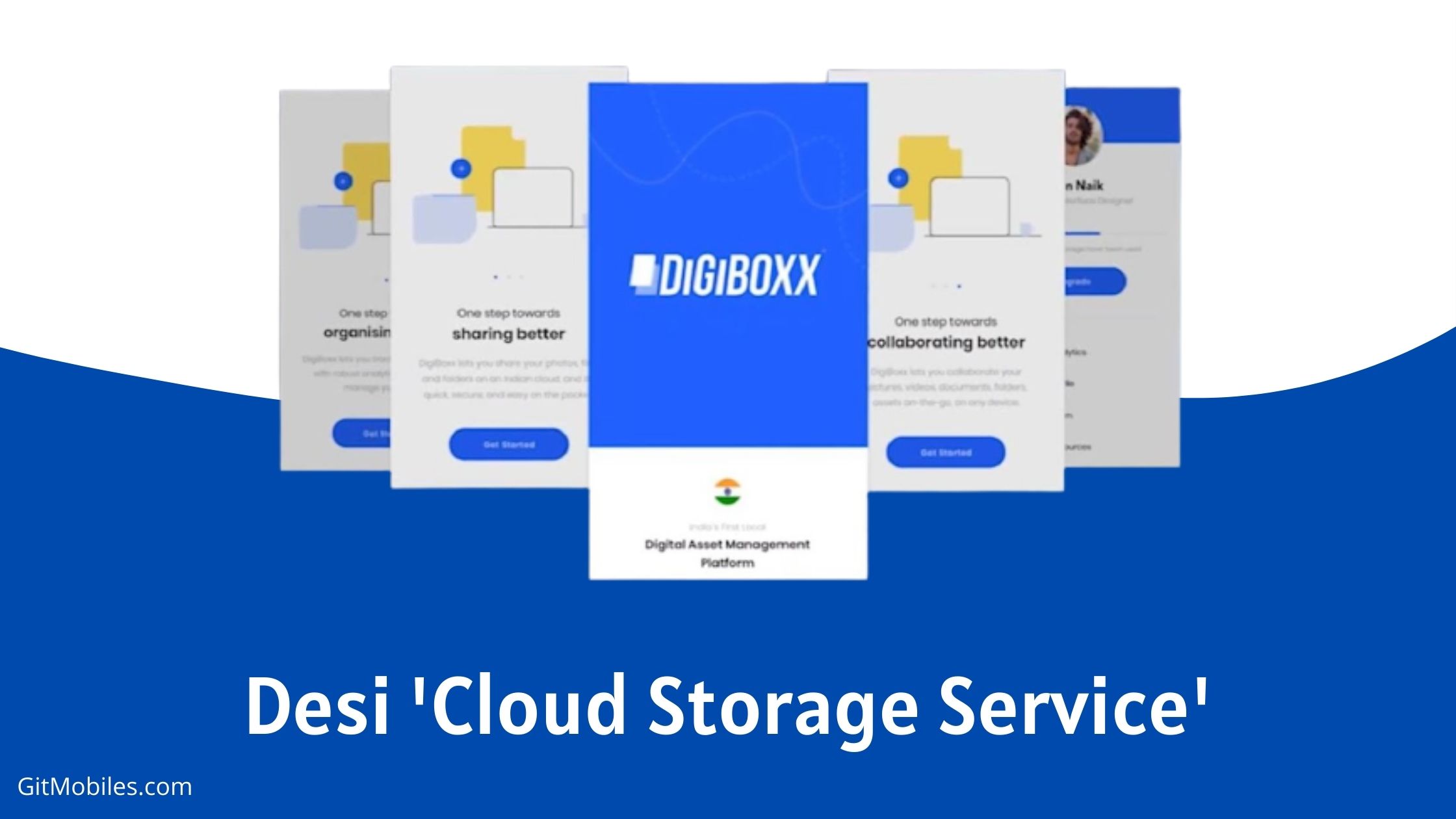 NITI Aayog, also known as the policy think tank of the Indian government has recently announced to launch India’s very own, homegrown cloud storage and data management solution for both individuals and businesses, DigiBoxx.

As the wave of digitisation was on a spike after Reliance Jio and affordable high-speed internet services were launched, the unfortunate COVID-19 induced lockdown gave this wave a boost. The digital adoption in India is on high rise and under the leadership of Prime Minister Narendra Modi, initiatives like ‘Make in India’ and ‘AtmaNirbhar Bharat’, the NITI Aayog has launched India’s own data storage and management platform.

DigiBoxx is a potential alternative of cloud storage apps such as Google Drive, Microsoft OneDrive, DropBox and even iCloud to some extent. However, during the launch, no technical details about the platform were revealed, all we know is that the platform provides affordable data storage services for both individual consumers and business organisations and enterprises.

The company also mentioned that all data available on the platform will be encrypted and stored in Indian servers, so no foreign involvements whatsoever.

The app is available to download on both Android and iOS devices and users can download DigiBoxx from Google Play Store and Apple App Store.

DigiBoxx is surely an Indian alternative to other cloud storage apps, but it disrupts the space with a unique and interesting feature which allows users to share files and store them on the cloud without having to create an account. The saved file can be shared with anyone using the shareable link. According to sources, this particular feature is called InstaShare and users can upload and share data up to 2GB for free.

However, the app still requires basic login credentials like mobile number and email ID. Furthermore, the data will be available on the cloud for 45 days and can be accessed via the link, post which the data will be deleted and link will be expired.

DigiBoxx is as affordable as Rs 30 per month with 5TB storage and size limit of up to 10GB. If you are a business organisation, the NITI Aayog launched platform also offers 50TB of cloud storage at a price of just Rs 999 and 500 users shall have access to the cloud data.

Self Sufficient India or AtmaNirbhar Bharat is an initiative of the Modi Government which pushes people of India to become self-reliant to ultimately make India a significant part of the global community.