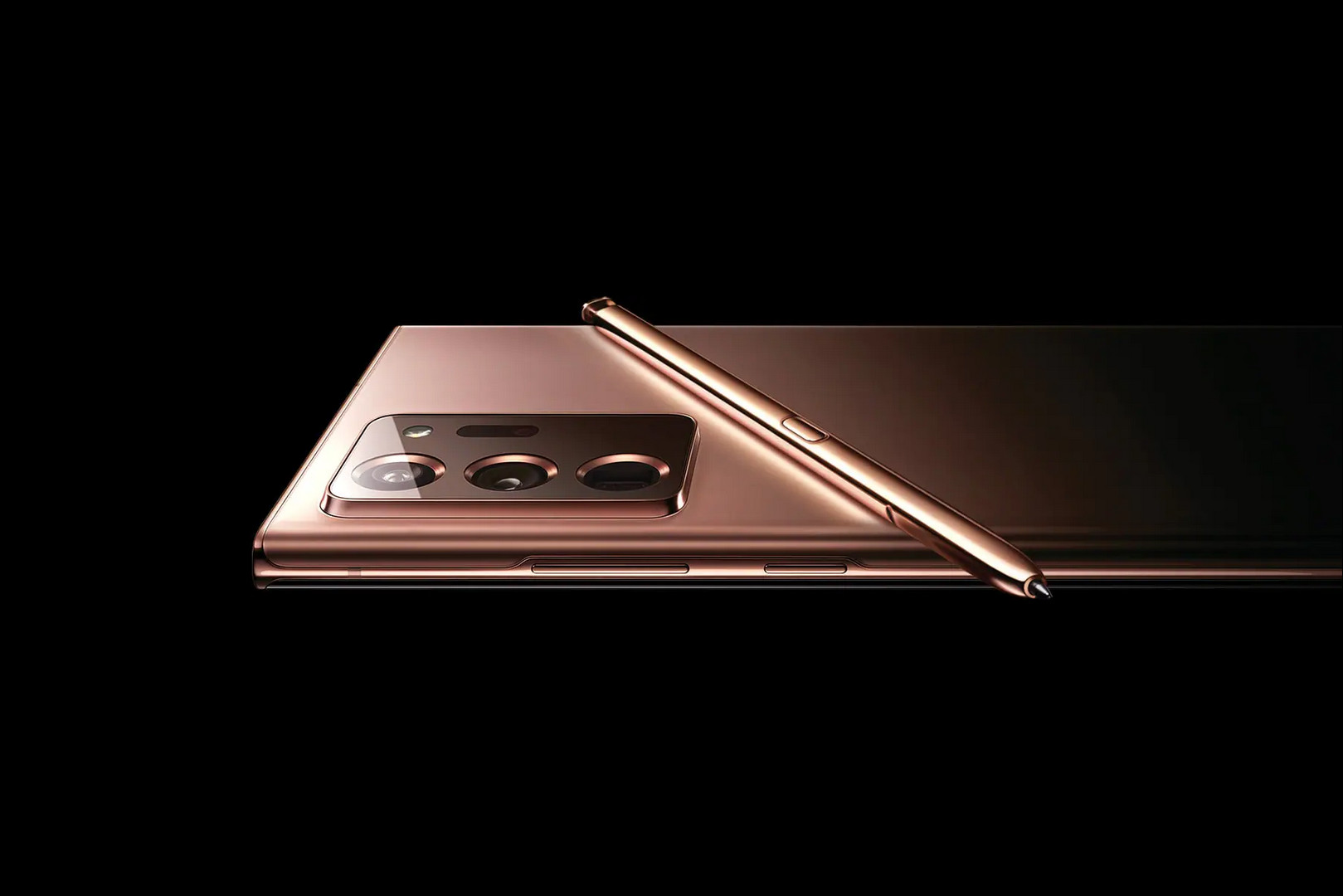 As revealed at the Mobile World Congress (MWC) 2022, Samsung has officially terminated the Galaxy Note range. In an interview, Samsung’s smartphone CEO Roh Tae-moon was asked about the future of the Galaxy Note. To which he said, “The Galaxy Note will come out as Ultra,” alluding to the Series’ premium Ultra model.

In fact, this year’s Galaxy S22 Ultra includes S Pen functionality and a dedicated slot for the stylus. The Note 20 series was the last Galaxy Note to be released in 2020. However, in 2021, the Galaxy S21 was released with S Pen functionality, despite the fact that the phone itself lacked an in-built compartment.

Samsung never officially announced the end of the Note series with the Note 21. It merely stated that the Note series will not be released in 2021 because of the continued chipset issue.  When Samsung introduced the Galaxy S21 series, TM Roh’s remarks on the new device caused many to assume that the Note series was making a comeback. “At Unpacked in February 2022, we’ll unveil the most notable S series device we’ve ever produced.”

“The latest generation of Galaxy S is here, bringing together the best of our Samsung Galaxy into one ultimate smartphone,” he stated ahead of the Galaxy Unpacked presentation. However, it appears that the firm is going in the opposite direction, replacing the Note series with the Ultra.

Earlier reports stated that Samsung was attempting to focus more on the foldable category. In reality, the Galaxy Z Fold and Z Flip will now be released in August, which was formerly reserved for Samsung’s Note series.

Samsung has also had success in the foldable market, with sales of the Z Fold3 and Z Flip3 topping the entire number of foldable sold by the business in 2020.

The termination of the Galaxy Note series marks the end of an important chapter in Samsung’s illustrious flagship range. After all, the Galaxy Note was derided as a phablet when it originally debuted with the stylus in October 2011.

A phone that was too large for its day, only to prove naysayers wrong and become a best-seller. While 6-inch or larger displays are now ubiquitous, the Note was the catalyst for this change. However, the Galaxy Note series also had a bad start in 2016 with the unlucky Note 7 series. A number of Note 7 phones would either catch fire or continue to overheat.

Samsung first blamed this on battery concerns and announced a recall. However, the issues persisted, and they grew so severe that the Note 7 was barred from flying. Samsung finally discontinued the phone.