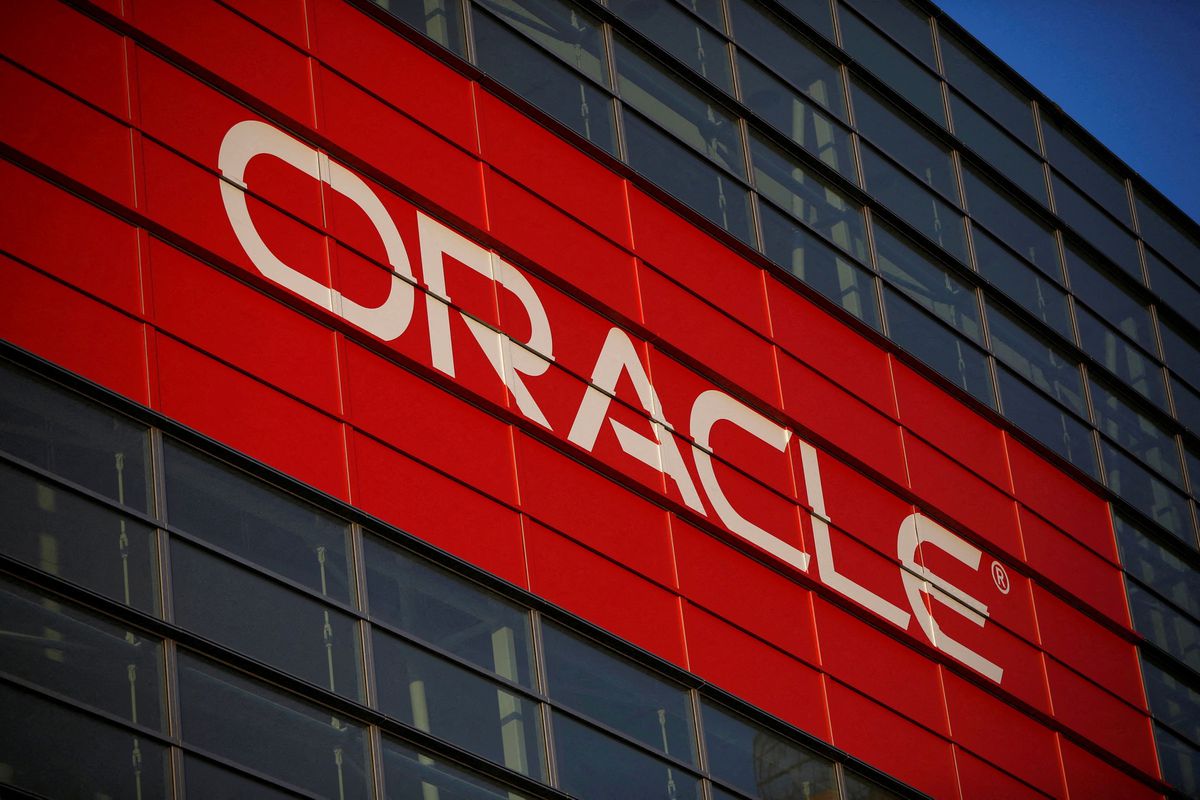 “We are stopping business in Russia aligned with sanctions and, in addition, pausing all sales of SAP services and products in Russia,” Chief Executive Christian Klein wrote.

Oracle did not react to demands for comment on its tweet, which stated that it has “stopped all activities in the Russian Federation.”

SAP had “also offered to convert our office space at locations across Europe into warehousing and accommodation for refugees,” he said, in additional to an initial 1 million euros ($1.11 million) in humanitarian assistance to Ukraine.

Akamai Technologies Inc (AKAM.O), which provides cybersecurity and content delivery technologies to websites, is one of the organisations that Bornyakov wants to see take action.

On Tuesday, Akamai announced that it will no longer serve sanctioned customers, but that none of its clients, including Russian airline Aeroflot (AFLT.MM), were affected by the US sanctions issued on February 22.

Ukraine also intends to issue non-fungible tokens (NFTs), a sort of digital asset, to help pay the army, according to Bornyakov. Millions of dollars have already been raised in cryptocurrency donations by the government.

Bornyakov stated that the ICT ministry had been focused on transferring all government functions online before to Russia’s invasion. He claimed that as a result of these efforts, it was already working on initiatives like digital passports with tech giants like Apple and Microsoft (MSFT.O).

He added that the ministry was in talks with venture capital firms about investing in Ukrainian startups and that large tech companies should create artificial intelligence and virtual reality research and development facilities in Ukraine.