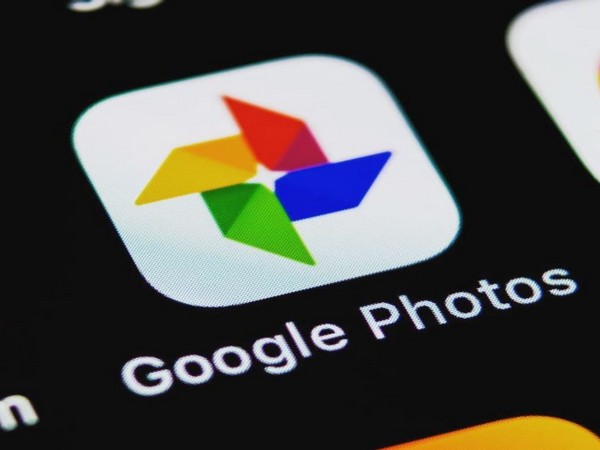 This has been a real bummer for users and they had until yesterday to make their final backups before from now, storage will be available on a subscription basis and users can pay for Google One plans that start at a minimum cost of USD 2 for 100GB worth of Google Drive Space that extend up to 2TB which costs USD 10 per month.

From a user’s perspective, this sucks! but from a business perspective, Google has brilliantly carried out their plan to sell Drive storage on a subscription-based model. Apple, one of Google’s biggest market competitors is also offering subscription-based plans for iCloud storage and iPhone users are buying those plans to take their back-ups. Apple earns a significant amount of revenue from this business model and Google is now driving down the same road.

To be honest, the Android-maker has been generous all these years to let users have unlimited Drive storage and this was a crucially compelling reason for smartphone users, both Android and iPhone, to use Google Photos instead of iCloud or any other drive storage service.

According to reports, Google explained their move to end unlimited storage back in November 2020 saying that this is a necessary change for the company to keep pace with the rising demand for cloud storage. As mentioned in a report by Engadget, Google added that it did not expect Photos users to hit the cap for another 3 years but they did and this is proof enough that more and more users are switching to cloud storage and that Google had to keep pace with the rising demand.

Anyhow, if users still wish to save all their photos and videos without paying a single penny, then you can browse other third-party storage service options such as Flickr and Dropbox. These platforms offer no-cost tier services and users can use them instead of Google Photos.

Suit yourself with the service and the amount of storage as per your requirement but if you still feel the need to pay for cloud storage, Google Photos is a great platform and users who have been using the unlimited Google Photos storage will know that.