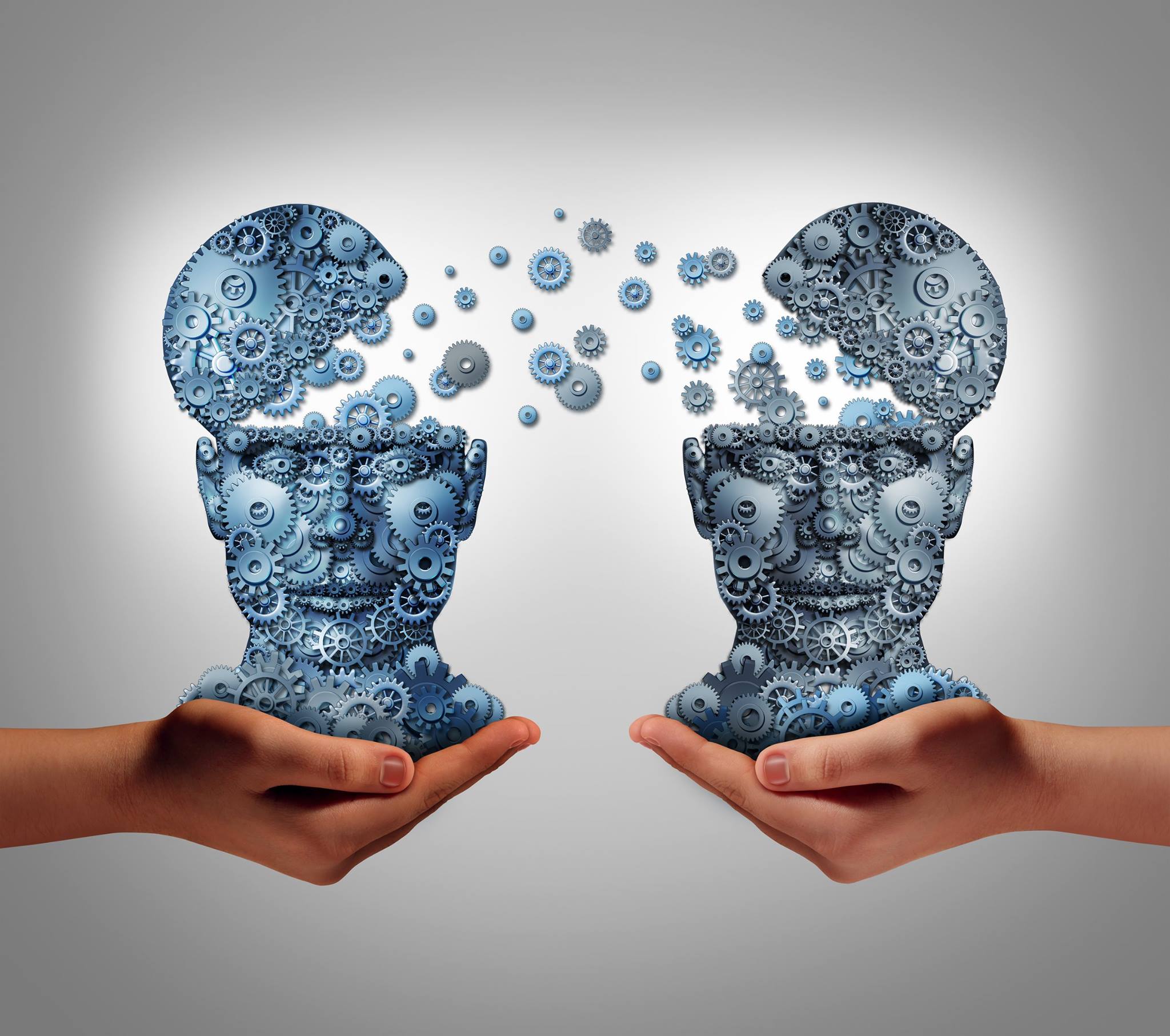 When Swami Vivekanand and Jamsetji Tata met on a ship in 1893, they shared their vision of a scientifically and technologically advanced India, and this conversation culminated in the establishment of the Indian Institute of Sciences.

Tata Trusts has supported the institute since its origin, which has gone on to produce accomplished scholars like P. Chidambaram and Sudha Murthy, and is widely renowned for discoveries like fast algorithm for machine learning (SMO) and the Raman Nath effect.

Tata Trusts’ is committed to engaging its stakeholders to continuously make strides in Indian scientific and technological advancements as it believes that solving some of the nation’s gravest development challenges will be done through harnessing the power of science and technology.

On account of 108th anniversary since the establishment of Indian Institute of Science, here are top 10 notable discoveries and innovation from the institute.

The important work of CV Raman and N. Nath demonstrated that light could be diffracted by a grating set up, via ultra-sonic waves, in a liquid. This is a fundamental, pioneering contribution to acousto-optics.

In the early 1980s, Prof. K. C. Patil and one of his research students, Mr. J. J. Kingsley, proposed a new method of synthesis later known as “solution combustion synthesis (SCS)”. It has been used ever since to prepare a variety of micrometer and nanometer size oxide materials worldwide because of its simplicity, speed of preparation, low cost (saving energy) and ease of implementation.

To date, the SCS method has been adopted to produce more than 1000 different powder oxide materials in 65 countries for applications in air, water and soil pollution control, fuel and solar cells, batteries and supercapacitors, etc.

IISc researchers have designed an extremely fast and popular algorithm for machine learning based on sequential minimal optimization. In particular, this algorithm is used in training support vector machines.

Flow-induced voltage was experimentally demonstrated for the first time by the group of Prof. Ajay K. Sood. They showed that the flow of a liquid on single-walled carbon nanotube bundles induces a voltage in the sample along the direction of the flow. The voltage that was produced fit a logarithmic velocity dependence over nearly six decades of velocity.

The magnitude of the voltage depended sensitively on the ionic conductivity and on the polar nature of the liquid. The finding has applications in many fields, including medical appliances and gas flow sensors.

IISc scientists found that there could exist crystals that are periodic in one direction but aperiodic in the other two. The discovery of such crystals with a ten-fold axis of symmetry, which followed the 1984 Nobel-winning discovery of quasicrystals, was made simultaneously in IISc and USA and led to a revolutionary broadening of the concept of aperiodic crystals.

IISc scientists established the presence of nucleus, and chromosomes in yeast.

Prof. PN Rangarajan’s lab has developed indigenous recombinant vaccines for Hepatitis B. The technology has been transferred to Biological E Limited, Hyderabad and Indian Immunologicals, Hyderabad. More than 400 million doses have been sold commercially.

IISc scientists have discovered the mechanism of resistance against a first line drug in Mycobacterium tuberculosis, the bacterium that causes tuberculosis.

The Reddy tube is an extension of shock tube principles to make extremely cheap, handheld devices that can generate shock waves that are used for applications as diverse as artificial insemination, removal of brain tumours and in measuring the rates of high temperature chemical reactions. It is now used as a pedagogical tool in many engineering institutions across the world.

Also Read: Here’s Why Innovation Need Not Be An Invention !