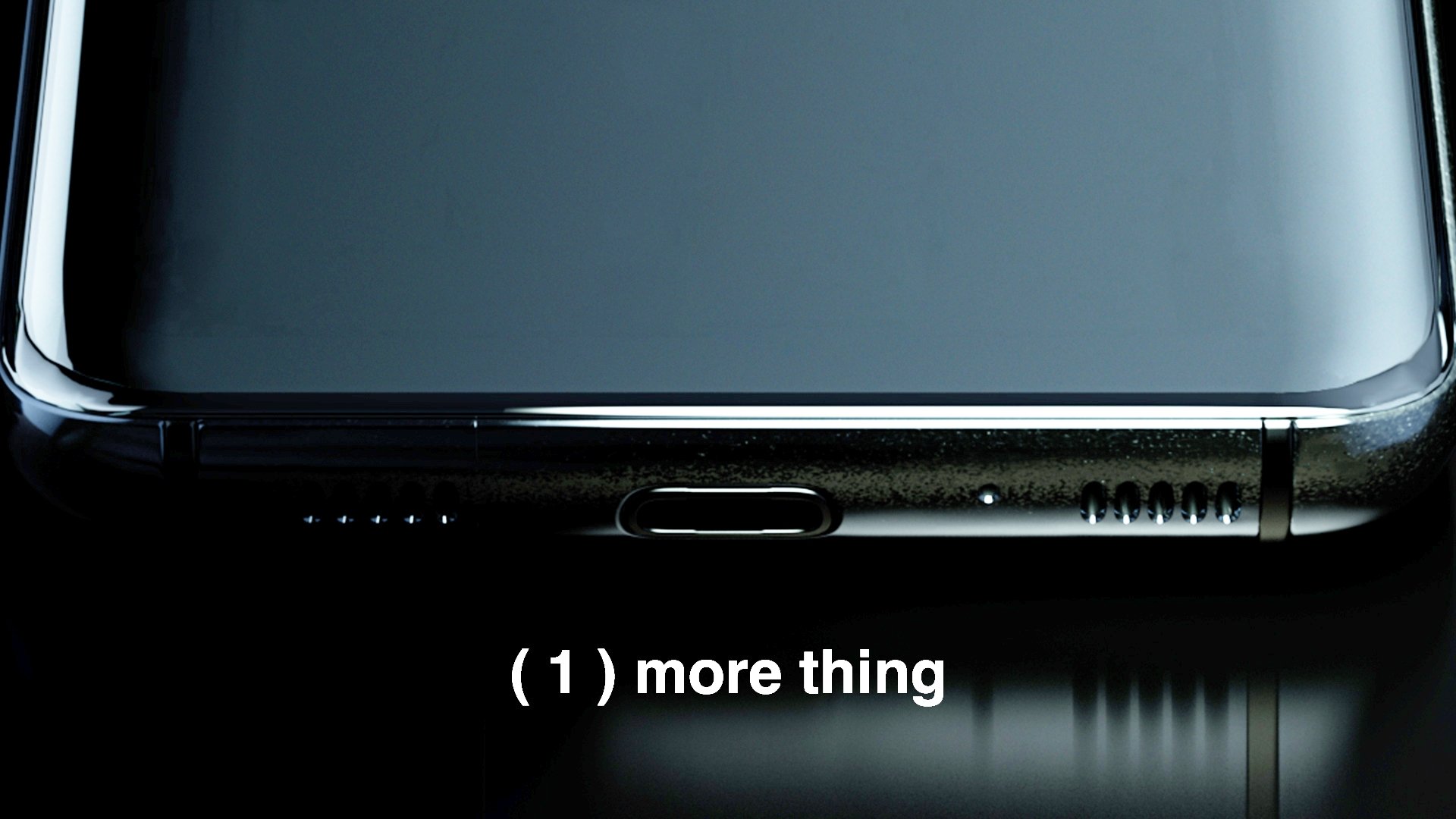 Nothing, the tech startup founded by OnePlus co-founder Carl Pei, has announced the release of its first Android smartphone, the Nothing Phone (1). While the gadget is expected to be released this summer, there is currently little information accessible on the internet. A recent leak reveals that the Nothing smartphone will be available in India soon since it has been discovered on the BIS certification database.

According to Mukul Sharma, a well-known tipster with the username stufflistings, the Nothing Phone (1) is in the final phases of internal testing in India. The gadget was discovered by the tipster in the Indian certification database – BIS.

[Exclusive] Can confirm that the Nothing Phone (1) is in its final stages of internal testing in India. The device is going to launch very soon in the country.
As for the global market, the batch production has begun in various Eurasian countries
Feel free to retweet 😉#Nothing

Aside from testing, the tipster’s tweet claims that the manufacture of the Nothing Phone (1) has begun in batches in several Eurasian nations. Other specifics about the smartphone’s introduction are unclear.

The smartphone’s characteristics and features are not revealed in the BIS listing. To learn more about the next smartphone, we’ll have to wait for additional information. One thing is certain: the Nothing Phone (1) will be offered in India through Flipkart. It will also be released this summer.

Leaked Specification for Nothing Phone (1)

According to speculations, an unconfirmed user manual for the Nothing Phone (1) has been leaked, showing that the gadget would include a 6.43-inch FHD+ AMOLED display with a refresh rate of 90Hz and HDR10+ compatibility. It is likely to be powered by a Qualcomm Snapdragon 778G CPU with 8GB of RAM and 128GB of storage capacity.

The Nothing smartphone will most likely include a triple-camera arrangement at the back, with a 50MP primary sensor, an 8MP secondary sensor, and a 2MP tertiary sensor. A 32MP selfie camera sensor is expected to be installed on the device’s front. The smartphone is said to run Android 12 OS on top of Nothing OS and to be powered by a 4500mAh battery. There is no mention of compatibility between fast and wireless charging methods.