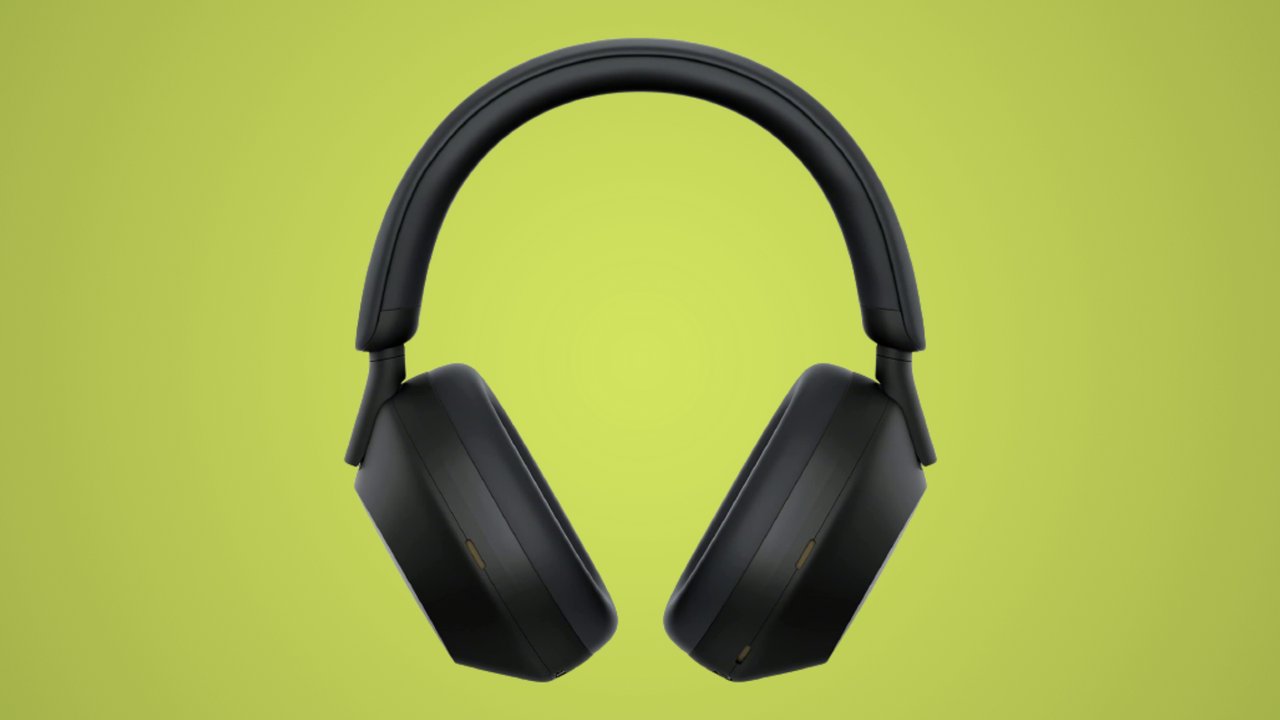 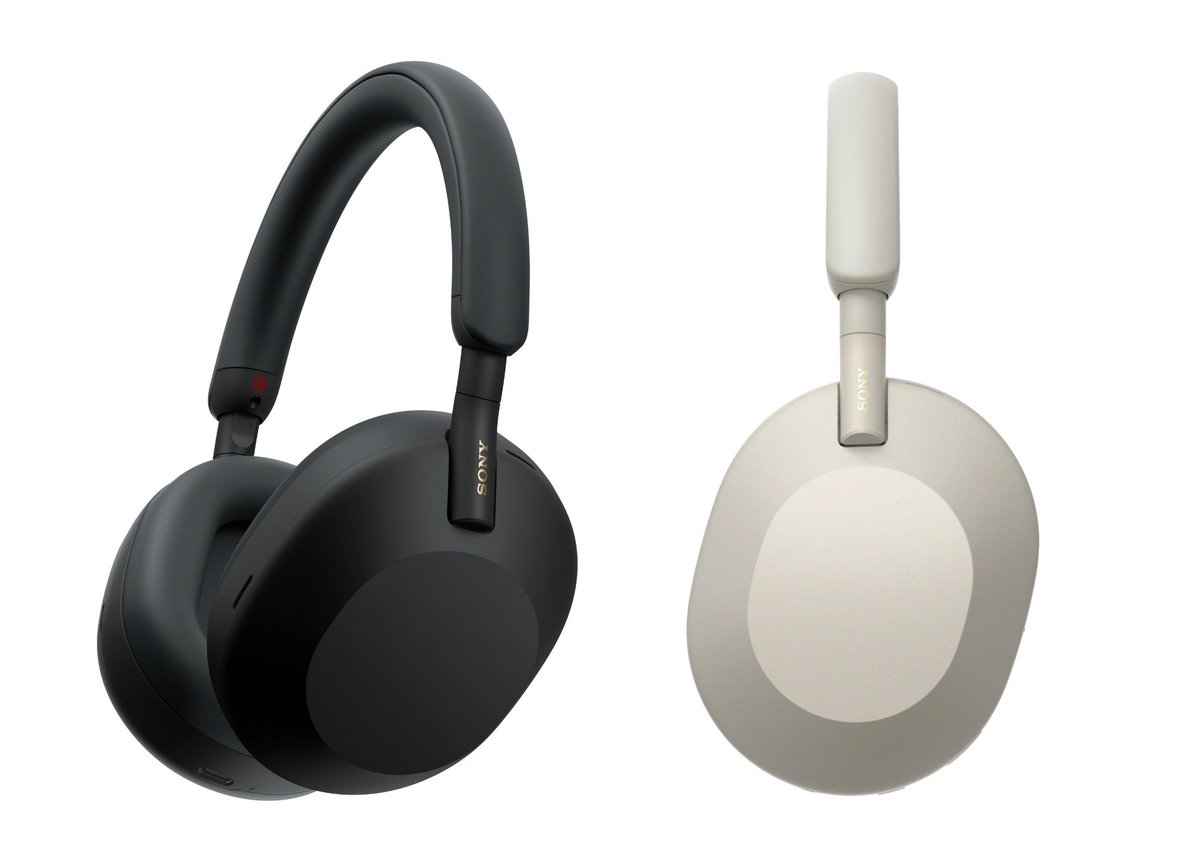 The Sony WH-1000XM5 also boasts an eight microphone system, with four microphones on each side, which provides excellent noise suppression and should provide a superior transparency mode. The Sony WH-1000XM5 offers Bluetooth 5.2 connection, as well as Google Fast Pair and Windows Swift Pair technologies.