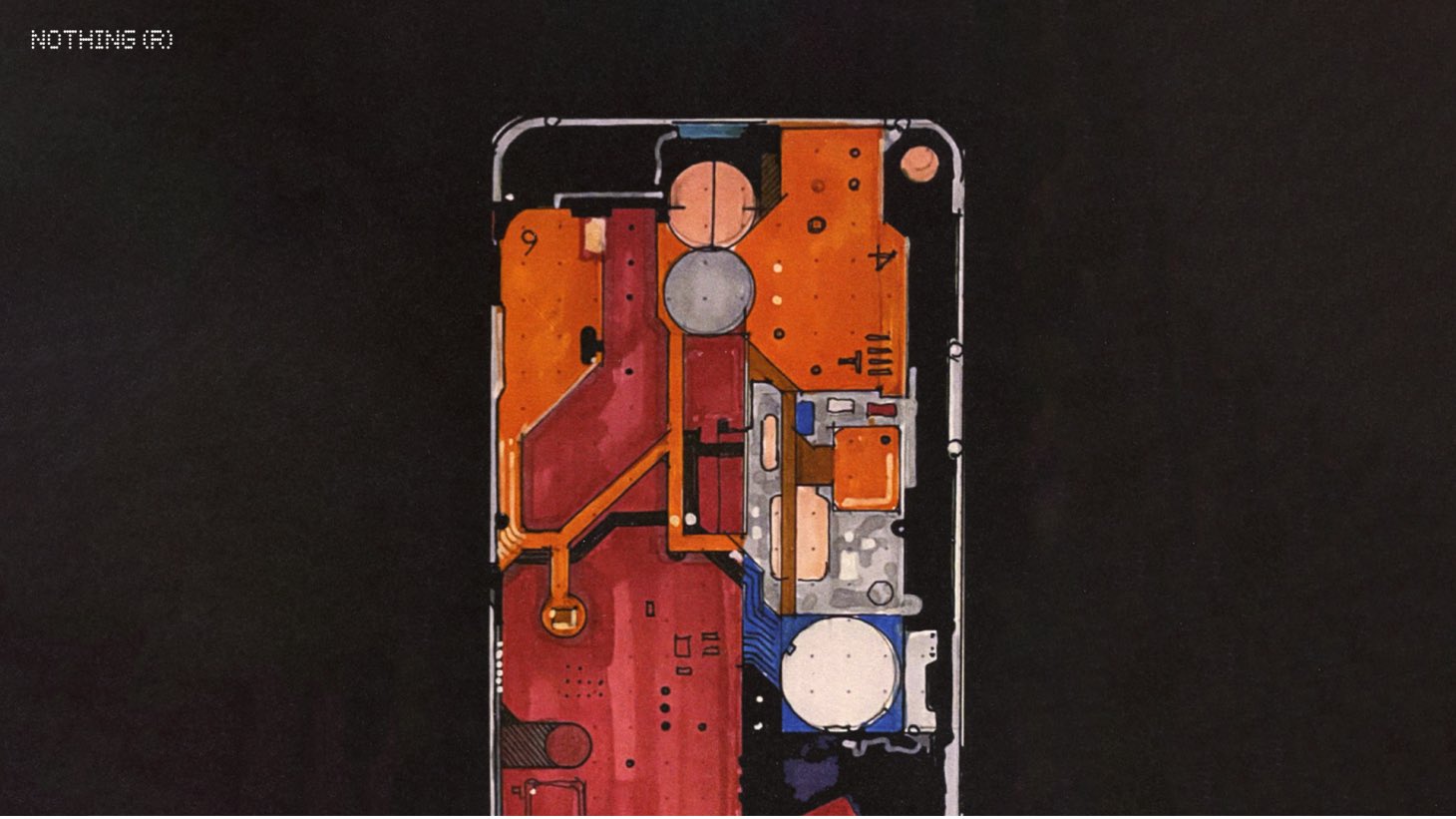 Nothing revealed a few additional details about its next smartphone, the Nothing phone (1), yesterday, including the fact that it will have a transparent back, wireless charging capability, and a recyclable metal chassis. 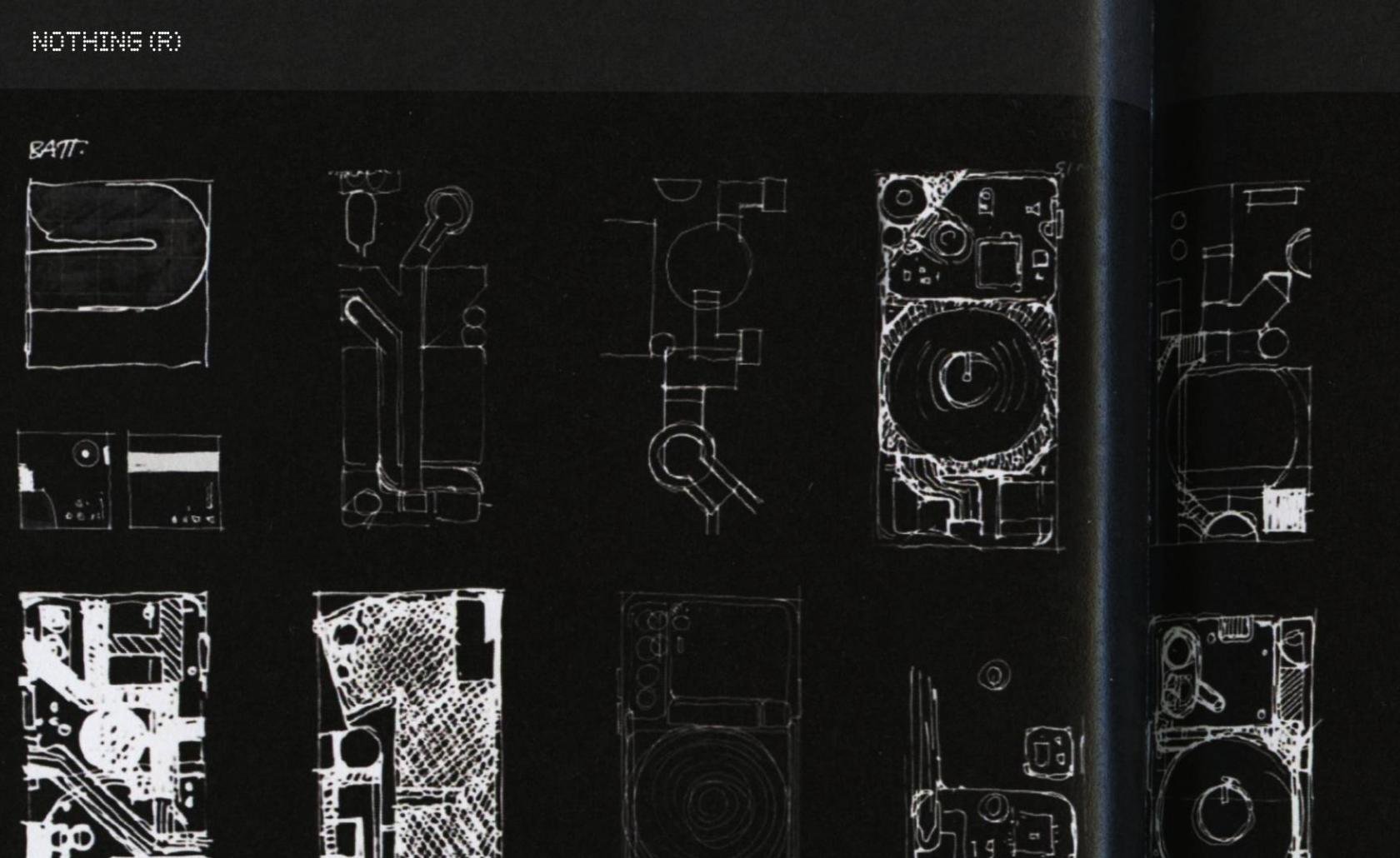 Unfortunately, the brand is yet to indicate when the Nothing phone (1) will be announced. A recent leak from Germany claims that the gadget will be available on July 21st. It’s unclear whether that’s the start date for sales or the reveal date, but it should be a big day for Nothing and its smartphone ambitions.

What’s more fascinating is the handset’s freshly speculated price tag of roughly €500. With high-end smartphones becoming increasingly pricey each year, we immediately suspect that the Nothing phone (1) is unlikely to be an all-out flagship at such a low price. Perhaps a ‘flagship killer’ from one of the minds behind the first ‘flagship killer,’ the OnePlus One, is in order?

We’re talking about Nothing creator Carl Pei, who was formerly a OnePlus co-founder. It would not have been strange if he attempted to utilize a similar formula for this firm to the one he used to use for his prior startup, however, all of this is just hearsay at the present, so take it with a pinch of skepticism.

However, Pei has stated that the Nothing phone (1) would be released this summer, and July is one of the summer months, so… we’ll have to wait and see what happens. While we wait, perhaps someone would want to leak an actual photograph of the device? It’s strange to be this close to the debut with no leaked renderings circulating.

The back of the Nothing telephone (1) will be straightforward. This was introduced today by Pei and Tom Howard, the head of the plan at Nothing. Howard guarantees that they “needed to bring the inside out,” which clearly caused a few difficulties given that a cell phone contains north of 400 parts.

Moreover, the Nothing group looked to feature those that they accept are especially interesting. This incorporates things, for example, the camera and remote charging loop. “From an industry viewpoint, you’re taking a gander at parts that the end-client rarely sees, so you basically need to patch up the whole presentation interaction to grandstand them,” Howard adds.