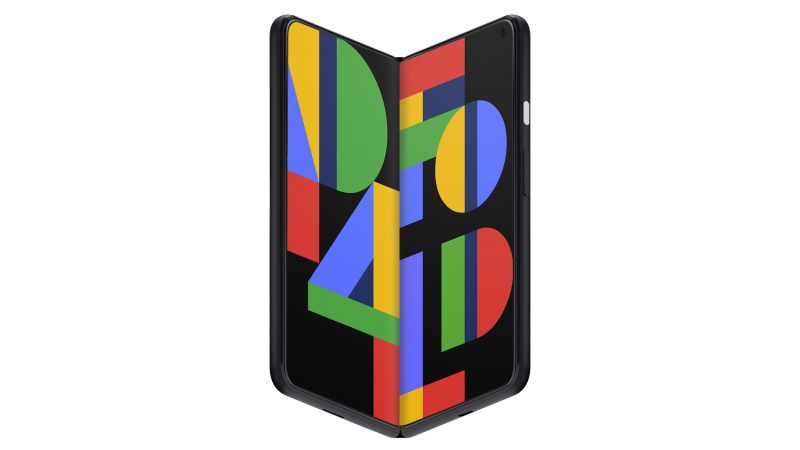 Google made no mention of the foldable Pixel smartphone that has been speculated for months this year during the Google I/O. This is the same foldable that was said to be dubbed the Pixel Notepad and was expected to cost roughly $1,400 when it was released.

Pixel’s revolutionary foldable tablet has been delayed again, according to a fresh story from The Elec. According to the article, those acquainted with the project suggest that “the postponement presumably stems from the product not being as comprehensive as Google desires.” This, unfortunately, would not be the first time we’ve heard the above. Furthermore, reports claim that Google had been in negotiations with Samsung Display well about Notepad.

According to a rumor from November of last year, Google will not unveil the foldable until maybe the second half of 2022, as evidenced by Google’s cancellation of parts destined for its foldable smartphone. According to the DSCC investigation, Google did not believe the product was competitive enough.

Samsung has been previously rumored to have a target of 15 million foldable units supplied globally by the end of this year, excluding the additional foldable it planned to introduce later this year.

According to reports, Samsung has commenced mass manufacture of components for its new foldable gadgets, the Galaxy Z Fold 4 and Z Flip 4.

In the end, Google never acknowledged the existence of a Pixel foldable, nor did it ever confirm a release date – previously anticipated launch dates were all based on rumors and guesswork. According to recent rumors, Google is ready to wait for its product to be competitive with other foldable from big OEMs.

Google didn’t even bring up foldable devices during its recent I/O developer conference, leaving some Pixel enthusiasts wondering whether the gadget was dead.

Google disclosed in 2019 that it was researching technologies that may be used in a foldable but confessed in the same breath that it didn’t see “a clear use case currently.” The phone is also expected to feature an ultra-thin glass (UTG) cover which will be taken by Samsung.