Nothing Phone, Power (1) speculated to launch soon, says report Nothing Phone Is Set to Launch in Early 2022; Power (1) Power Bank Is Also on the Way 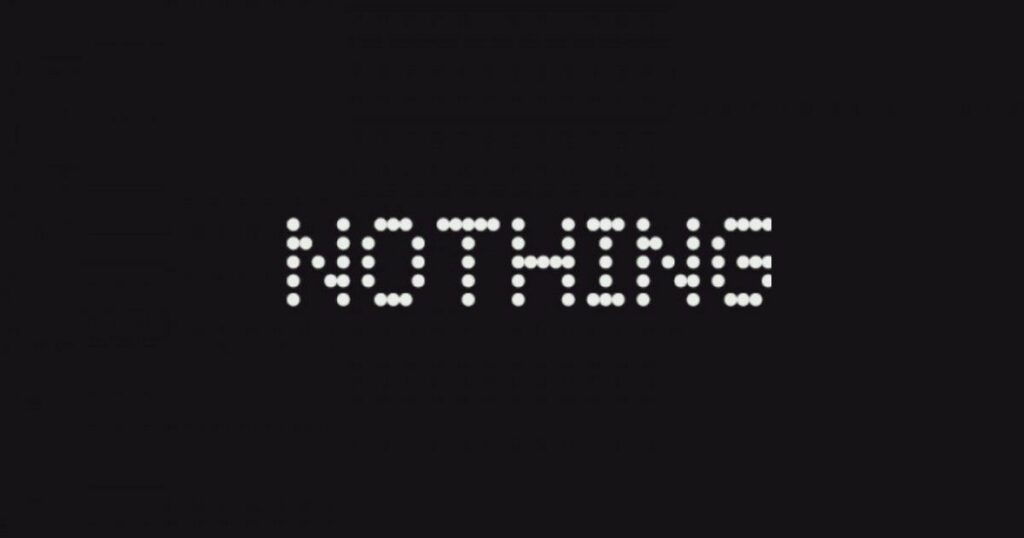 Nothing Phone, Power (1) speculated to launch soon
Image Credits: Nothing

Nothing, the London-based startup founded by former OnePlus co-founder Carl Pei, debuted its Nothing Ear 1 earbuds in July. The company is currently planning to expand its product line, as a new report suggests the company may sell its first smartphone in early 2022. Nothing, however, has indeed been revealed as of yet.

Nothing will debut its first phone in early 2022, according to 91mobiles, which has learned exclusively from tipster Mukul Sharma. However, the source does not specify a specific debut date or other details about the forthcoming smartphone. However, according to the rumor, the phone may be known as Nothing Phone (1).

Furthermore, the source claims that the business is developing a power bank, maybe dubbed the Nothing Power (1). The power bank, according to rumors, will be introduced before the Nothing smartphone. The characteristics of the power bank, as well as its exact release date, are still unclear at this moment. As new information comes to light, we would keep you updated.

There is currently no information available about the forthcoming Nothing phone’s features. The gadget will almost certainly have a Qualcomm CPU, given the company just established a collaboration with the chipmaker. If the brand does really unveil the smartphone, we anticipate that teasers will begin to appear in the following days.

We can’t disclose anything about the future phone because we don’t know anything about it yet. It is still unknown if the forthcoming smartphone will be a mid-range or a flagship model. Considering the Nothing Ear 1 earphones, we anticipate that the forthcoming smartphone will provide premium-grade features at an affordable price. However, until the brand verifies anything, we recommend that you treat this as conjecture.

To remember, the Nothing Ear 1 earbuds were once priced at Rs. 5,999, but are now available for Rs. 5,499. In terms of functionality, the earbuds have active noise cancellation, which can block out up to 40dB of sound. Other characteristics include a total battery life of 34 hours, a transparent design, Qi wireless charging, and a Bluetooth 5.2 connection.