Analogue’s Pocket Is Supposed to Be a Vast Database of Retro Handheld Games The long-awaited portable will allow players to browse what is touted to be the definitive gaming library. 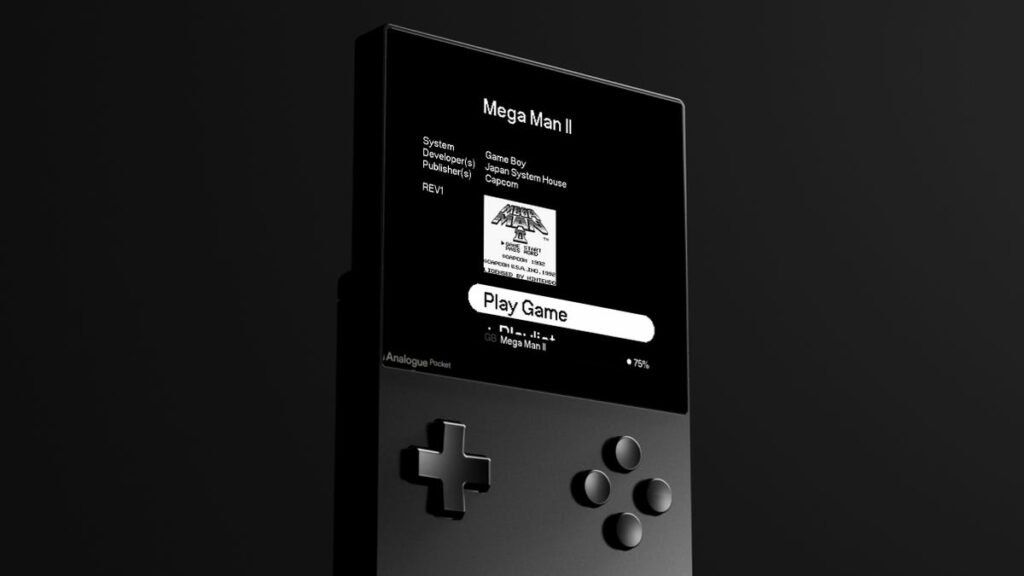 Analogue’s Pocket Is Supposed to Be a Vast Database of Retro Handheld Games
Image Credits: Gizmodo

Yet there are no specifics on when Analogue’s highly anticipated but now three-times-delayed Pocket would then officially begin shipping to those who pre-ordered one, but the company has revealed a little more specifics about the console’s new operating system, that also makes it sound as much about exploring and learning about retro games as it is about playing and enjoying them.

Analogue revealed today that its forthcoming Pocket will be the company’s first console to be powered by what it’s calling the Analogue OS. Analogue OS will feature extensive game customization options, including original display modes that make games look exactly like they did on the screens of the original hardware, re-mapping controls (as well as the controls on wirelessly connected 8BitDo Bluetooth controllers), gameplay tracking, and the ability to create store, and organize games.

Analogue OS will also have a previously unseen feature on cartridge-based consoles: save states, which will allow you to stop playing a game at any point and return to it later at that precise position without first having to reach a specified save point in the game itself. It’s a technique enabled by the Pocket’s unique FPGA technology (described here), in which the console captures the current “state of the FPGA” and may save and reload it later, providing the original game cartridge is placed in the rear. The Pocket, unlike other consoles that rely on software emulation, does not use ROM files.

The firm is also transforming the Pocket into a type of Wikipedia for vintage games using Analogue OS, with the ultimate objective of the operating system being the “end-all academic resource for all of video game history.” To accomplish that lofty goal, Analogue has created a new database from the ground up, including new standardizations for information such as game titles, franchises, publishers, developers, and revisions, which have been “carefully curated by experts and researchers in collaboration with collectors with access to complete game sets.” 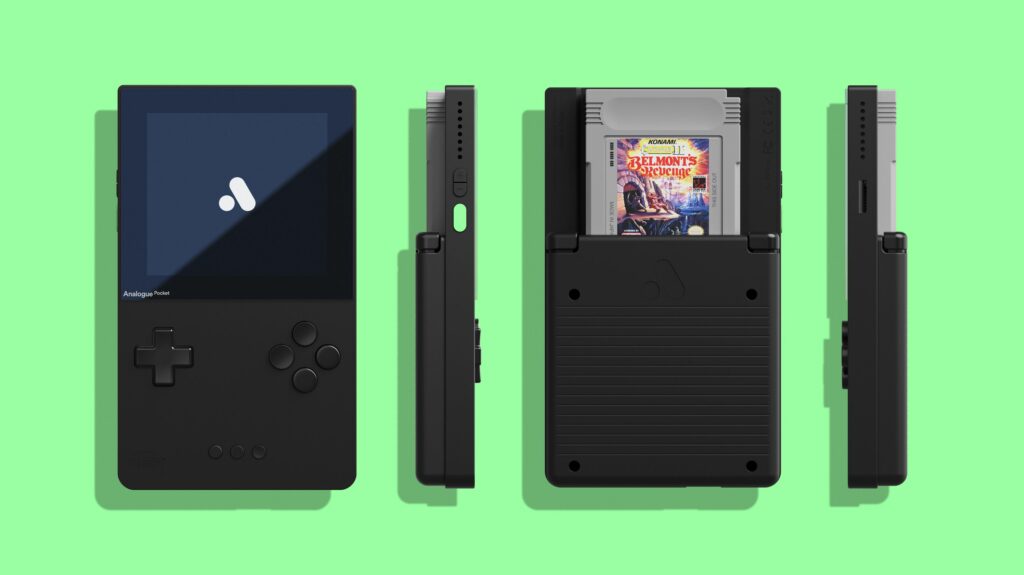 For example, there are 18 distinct versions of the popular Game Boy game The Legend of Zelda: Link’s Awakening, with frequently minor differences in-game objects, visuals, text, and even bugs. Analogue OS will include information about each and everyone, and the Pocket will indicate which version of the game has been inserted into its cartridge slot. It’s especially useful for completists attempting to track down every single iteration of a cartridge when the precise version isn’t clear just by looking at it, but it’s also useful for individuals who want to know where their copy came from.

To be clear, the database does not include any games. If you find a listing for a game you’ve always wanted to play and try to load it, the system will ask you to insert the original cartridge. It’s not aiming to be an all-you-can-eat/play Spotify-style service for retro games, but rather to mimic what Goodreads has achieved for books. Gamers may also create playlists of their favorite titles and share these with each other by saving them on the SD card of the Pocket.

When it is released, the Pocket will run Analogue OS 1.0, which will feature a database of titles for the Nintendo Game Boy, Game Boy Color, Game Boy Advance, and Sega Game Gear. When cartridge adapters for other handheld consoles, such as the Atari Lynx and Neo Geo Pocket Color, are released, information on the titles available for those platforms will be added to the database via software updates.

Analogue OS will not be restricted to the Analogue Pocket alone. The new operating system will also power the forthcoming Analogue Duo, which will play games from the TurboGrafx line of consoles and feature a database update for all of those additional vintage titles. There are no plans to introduce the new Analogue OS to the company’s previous systems.