Now, keep your data safe in a private, digital ‘home’ on the internet

From shopping to monetary transactions to studying, everything happens online these days. And, every act involving the Internet produces more and more data. The fact that our data can be stolen from any place on the Internet is what makes most people wary about it. This is why the need for data protection is becoming increasingly important. Every Internet user needs to have the guarantee that their data can be safe on the cyberspace and that they are as free in the digital world as they are in the real world.

Though it has become easy to access any information now, the privacy and security of millions of people on the internet are always at stake of being lost, stolen or misused in one way or another. The solution to this grave, present and ever-growing problem comes in the form of this innovative consumer product by Houm Technology Singapore Pte Ltd.

The company has been created by two Indian founders, Bijai K. Jayarajan and Priya Goenka in 2018 to enable internet users to take complete charge of their data and they firmly believe that data protection and privacy can only come with data ownership, i.e, when we are able to own our data on the Internet. The Singapore-headquartered Houm Technology has a subsidiary in the United States and a technology development centre in India, based in Mumbai and Bengaluru.

It is a B2C platform which offers users a safe, legally-owned private home on the internet to store all their digital assets like photographs, documents and personal entertainment, without any risk of diluted safety, privacy, and access to any other person, company, software or app. Just about any kind of data can be stored in a digital Houm and your Houm starts with a base capacity of 100 GB space, a first in the world, and you can keep increasing the size as you need and can go upto 2TB.

The breakthrough thought behind this consumer internet product is so powerful yet simple that it can be summarized in just three lines:

· In order to build their own private place on the internet Houm.me helps by automating the HOUM making process for consumers without having access themselves

Just like most world-changing innovations, the ideology behind Houm too is simple, and powerful enough to provide a quantum leap from status quo towards a free and safe digital world. The company’s vision is to bring back Privacy on the internet, by introducing the innovative concept of ‘private ownership’ of the internet. 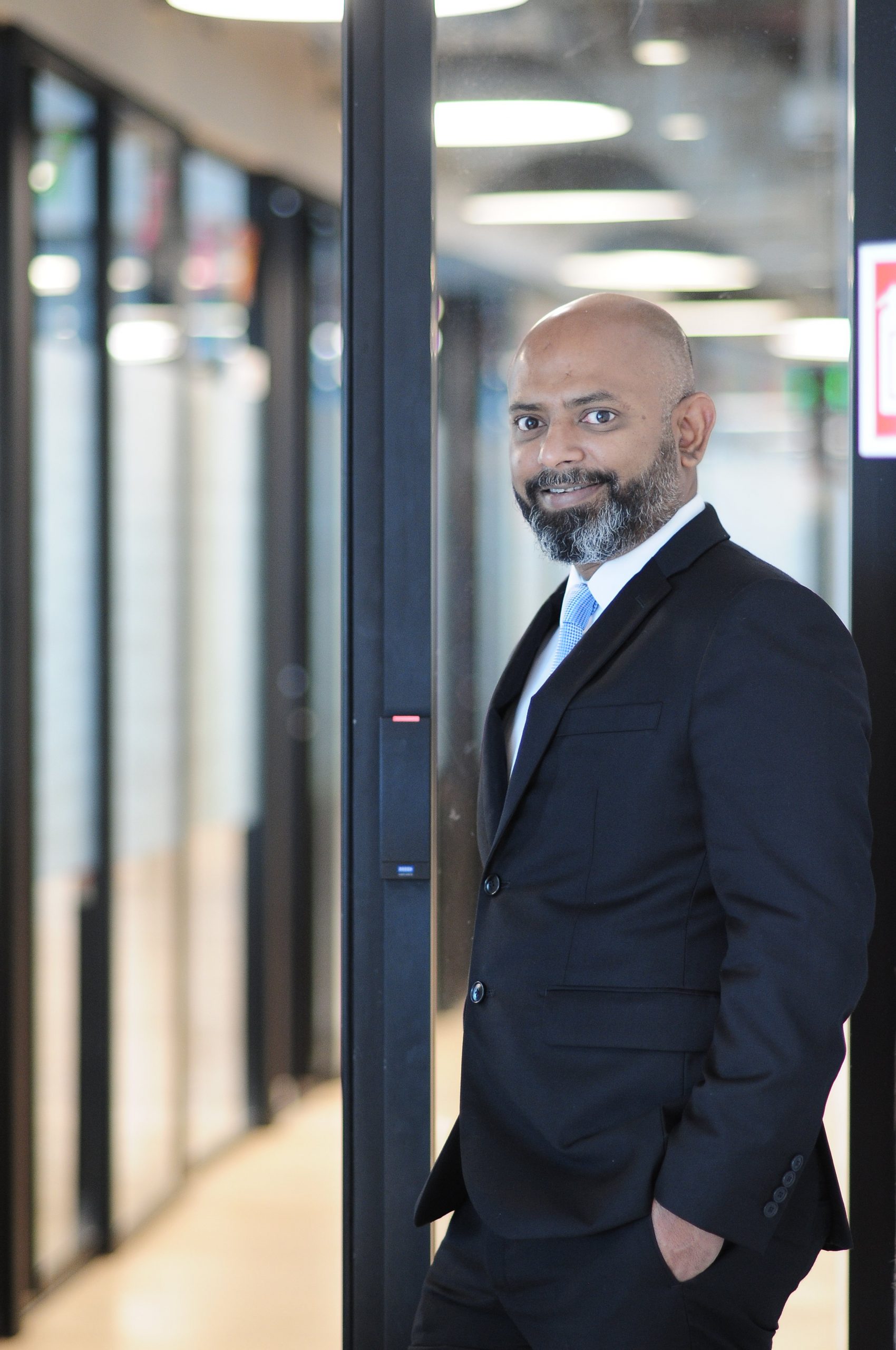 Houm Technology deploys state-of-the-art data security software and encryption. All monitoring and security services are automated and deployed 24X7 to monitor hundreds of millions of Houms. All data inside the Houm will always remain encrypted with 256-bit encryption and will be available only to the owner of that respective Houm.The product has been running on a beta version since last year and has more than 15,000 global customers to date including 10000 users from India, after its alpha launch in the country in July-August 2019. The startup will come out of beta this month and will establish its sales presence in New Zealand, the United States, and Europe, among other regions.

The product has been running on a beta version since last year and has more than 15,000 global customers to date including 10000 users from India, after its alpha launch in the country in July-August 2019. The startup will come out of beta this month and will establish its sales presence in New Zealand, the United States, and Europe, among other regions.

After their Alpha launch, they are now rolling out whole set of new features. The initial version of their product only allowed users to store documents and photos in their digital Houm. They are now enhancing their product to allow owners of digital Houms to carry out private digital interactions such as instant chat, group voice calls and group video calls, etc in the privacy of Houm-to-Houm direct, without any person or machine listening in. They are also adding features that will allow owners make numerous Houm neighbourhoods, store and play music and video files and the like. 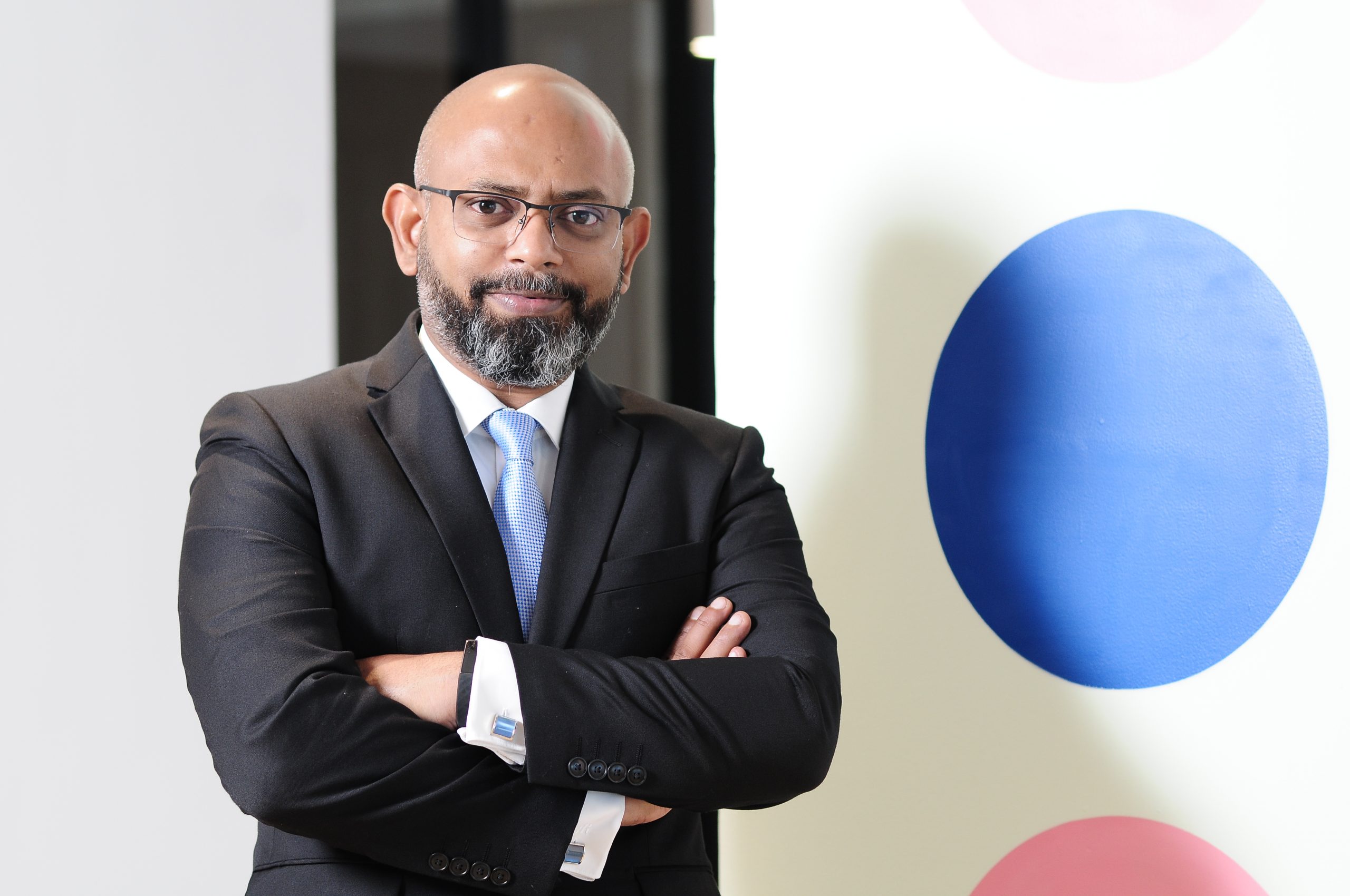 With regards to the recent Personal Data Protection Bill, Mr. Bijai K Jayarajan, Founder CEO – Houm Technology Singapore Pte Ltd says “Someone needs to tell the people who are debating about the Personal Data Protection Bill that… “Asgard is not a place, it’s a people”. You are completely missing the point when you sit in a debate on who can control, access or analyse the data that fundamentally does not belong to you. The data belong to the people and it’s the government job to make sure that only people have access and ownership of their personal data. Defining rules on who else can have access to it, or how can it be shared or analysed and by whom is a very early milestone in the evolutionary process towards digital privacy.”

Houm Technology plan to launch in New Zealand and the US in December and January, post which, they would launch in 5 countries in Europe and then spread to 20 other countries outside the US and Europe. Houm aims to be present in 50 countries in the first 24 months and build over a billion digital Houms in these 2 years. They finally want to build about 2-3 billion digital Houms for people across the world.