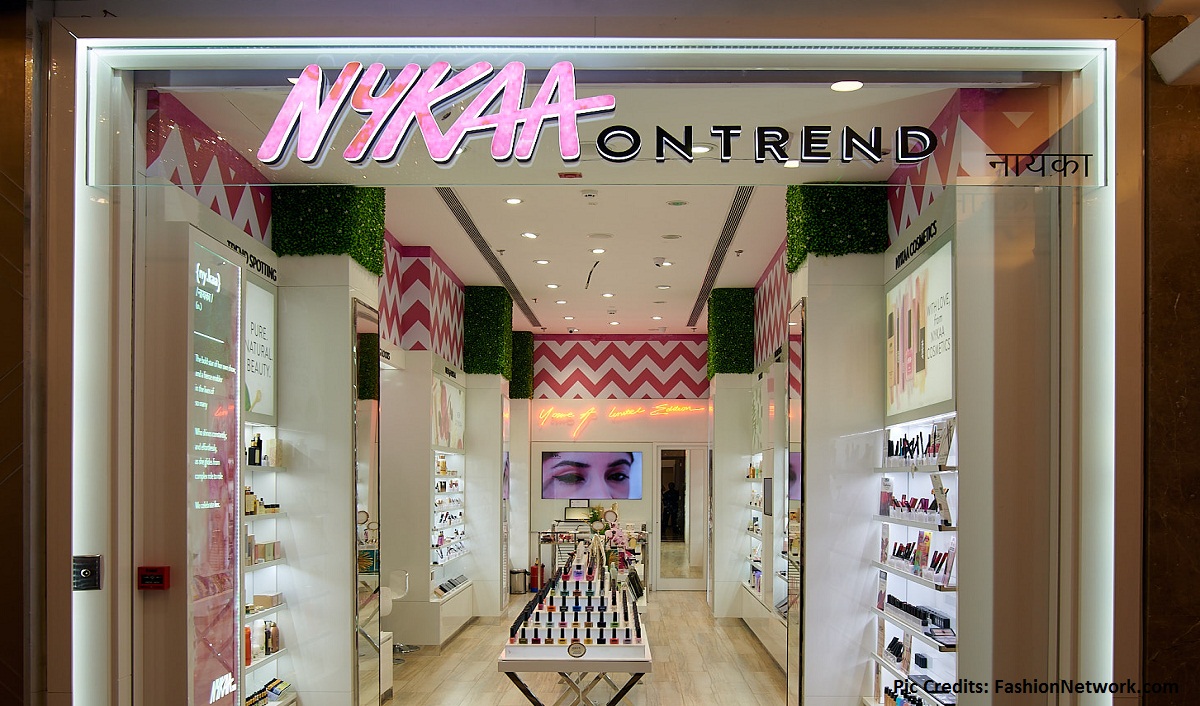 The beauty product store Nykaa said that it plans to go public in later this fiscal year at a valuation of $4.5 billion, which is almost a raise of $1.5 billion from its previous valuation which was at $3 billion. The beauty retailing company had started up gaining from a marked shift towards the online sale during the time of the Coronavirus pandemic.

The beauty retailing brand was founded by Falguni Nayyar, a former investment banker. She said that she will always keep the size of the public offering between $500 million and $700 million and it will always be unchanged.

The news was given by two internal sources that decline to reveal their identity as the matter has not been officially disclosed yet.

The sources say that the rise in Nykaa’s overall valuation is a result of a surge in its revenue and profit for the e-commerce platform, mailiy because of the issues related to the Coronavirus pandemic and this has encouraged the customers to move to the online store to purchase.

In January, a news agency Mint reported and quoted the sources that are aware of the matter that the company was planning to go public by the end of the year or latest by early January 2022, at a valuation of $3 billion.

“The road shows are on for the IPO (initial public offer), and FSN Ecommerce Ventures Pvt. Ltd, the holding company of Nykaa, will file its draft red herring prospectus by this June-end or early July, and the IPO should take off in the March quarter of this fiscal,” said one of the two sources.

“The public offer will be coupled with an offer for sale to provide an exit to existing investors. The price band is yet to be decided, but a 10-20% stake of the firm could be offered to the public for an adequate free-float,” he said further.

The spokesperson from Nykaa declined to make any comments from the matter.

“Globally, fashion and lifestyle businesses have remained unscathed by the pandemic. Nykaa, like similar players outside India, has demonstrated phenomenal growth. It will have a first-mover’s advantage when it lists. The company has an immense potential to scale up and after this IPO, possibly, Nykaa’s contenders such as Colorbar too would look for public listing,” said Sudip Bandopadhyay, the group chairman at Inditrade Capital, which is a research, broking and investment firm.