Nykaa, a Lifestyle e-commerce platform, has filed its draft red herring prospectus (DRHP), with market regulator SEBI to launch an IPO. Nykaa’s parent company, FSN E-Commerce Ventures Ltd, is seeking to raise Rs. 525 crore via a new share issue with a face value of Rs 1 apiece as well as an offer for sale (OFS) of approximately 43.11 million shares by existing shareholders and promoters. 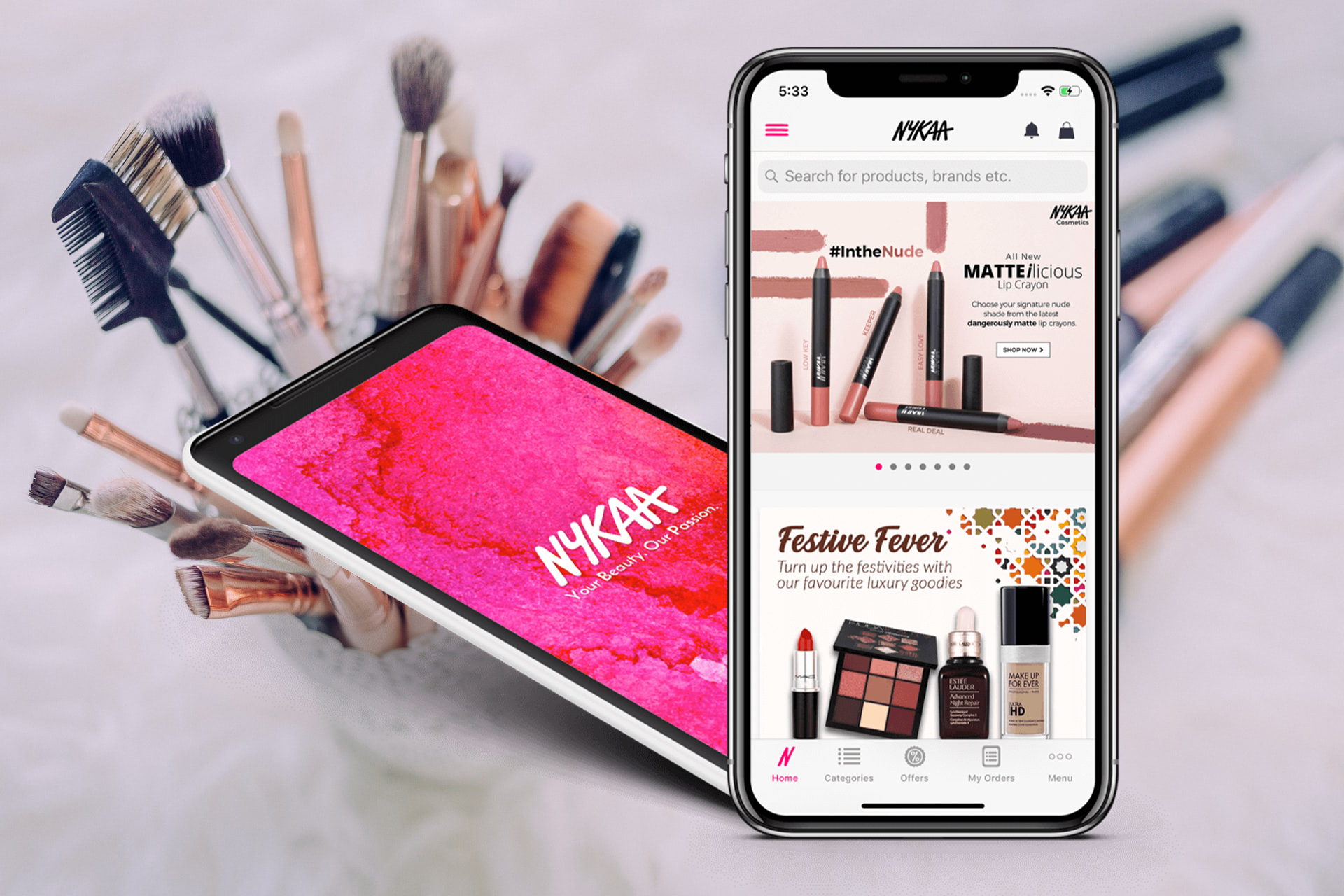 The exact size of the IPO was not mentioned in the DRHP filings.  The company plans to raise Rs 4,000 crores at an IPO according to media reports, and it has been stated that the company is aiming valuation around Rs 35,000 crore to Rs 40,000 crore. Nykaa will spend Rs. 35 crore from the offering funds in its subsidiaries FSN Brands or Nykaa Fashions by opening new store outlets. The remaining Rs 35 crore and Rs 130 crore will be allocated for capital expenditure as well as debt reduction. The beauty aggregator platform would invest Rs 200 crore to increase brand recognition and awareness.

After securing about $13.6 million from its current shareholder Steadview Capital in December of last year, the Mumbai-based startup achieved unicorn status. Nykaa became profitable in FY19, with a revenue of $159 million. In the fiscal year 2019, the startup’s expenses totaled $158.6 million, resulting in a profit of $316,000. It retained the same rate of growth during FY2020 as well, with revenues jumping by 60% reaching $254 million. Nykaa currently has 15 million registered users and delivers 1.5 million orders every month.

For the fiscal year 2020, the beauty aggregator reported revenue of Rs 1,860 Crore and EBITDA (earnings before interest, taxes, depreciation, and amortization) of Rs 94 Crore, according to the company, which also announced a partial exit for its early-stage investors and workforce. Nykaa also stated that its revenue for FY2021, on a consolidated basis, is expected to increase by roughly 40%. Kotak Mahindra Capital, Morgan Stanley India, Bofa Securities, Citigroup Global markets India, ICICI Securities, JM Financial will act as registrar for Nykaa’s IPO.

Founded in 2012 by former investment banker Falguni Nayar, Nykaa is a digitally native consumer technology platform that provides consumers with a content-driven, lifestyle shopping experience. It has a wide range of beauty, personal care as well as fashion products, along with its branded cosmetics products.