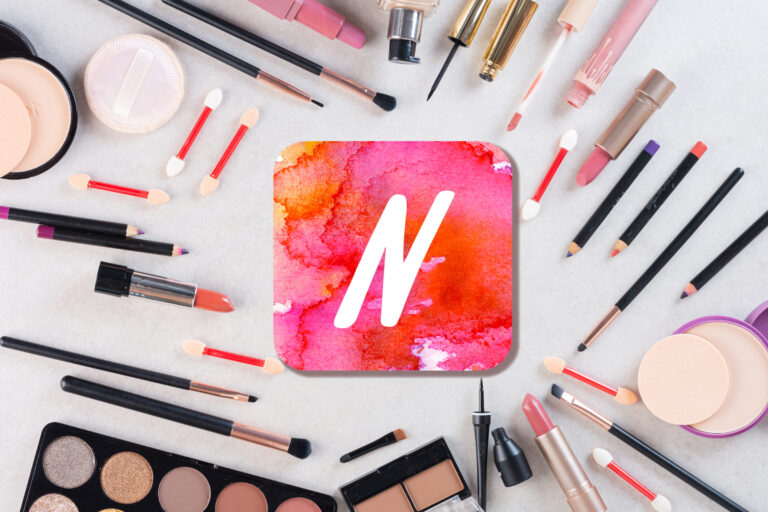 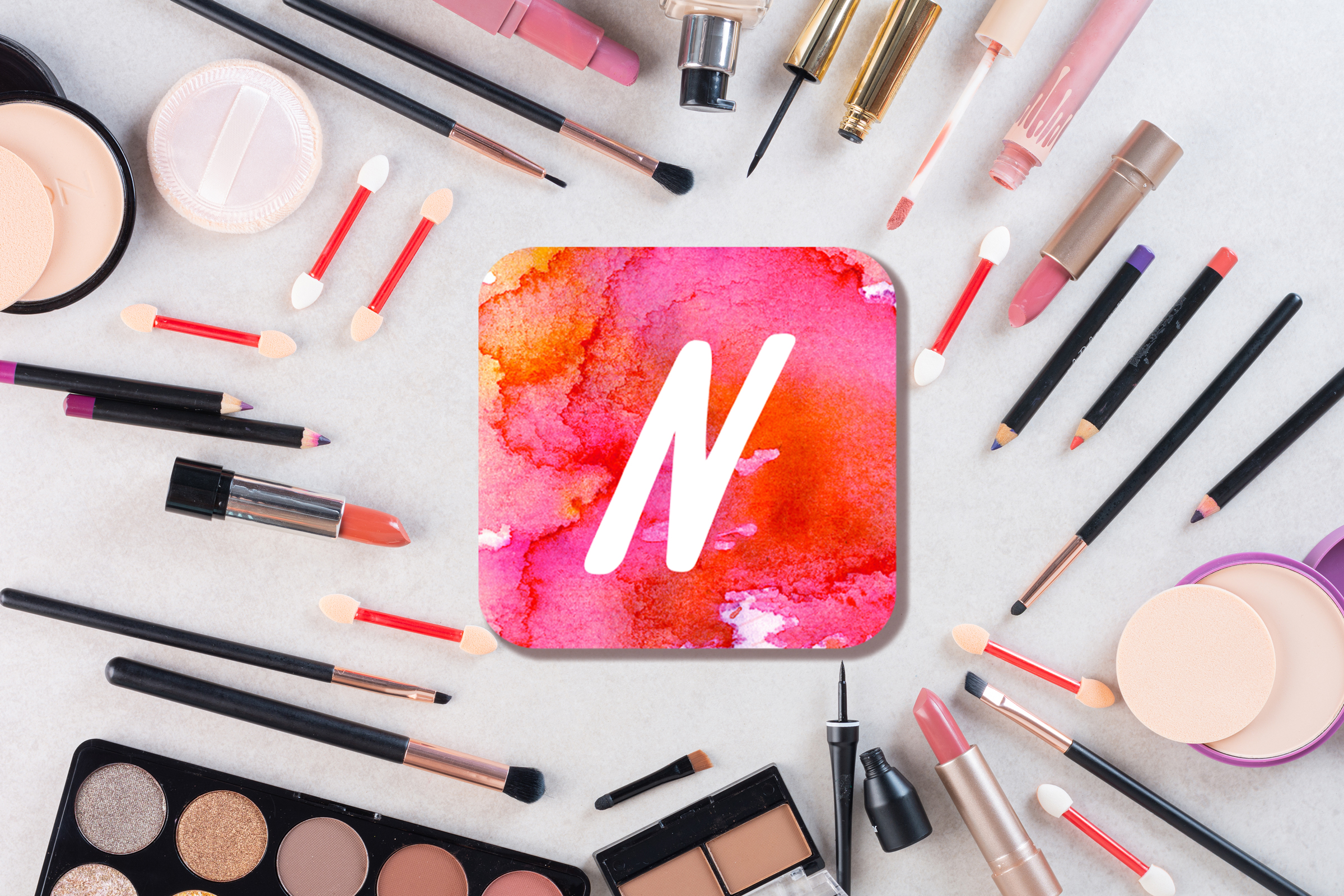 The drop in profits was mostly due to a 55.36 percent increase in expenses to Rs 889.09 crore during Q2FY22, compared to the same quarter the previous year. During the same quarter of 2020, its expenses amounted to Rs 572.26 crore.

Revenue from operations increased 46.62 percent year on year to Rs 885.26 crore during the quarter under review, compared with Rs 603.77 crore in the same quarter last year. The company’s overall income from July to September was Rs 890.46 crore, a 47.2 percent increase over the previous fiscal’s total income of Rs 604.89 crore.

Nykaa reported in its regulatory filing that its gross profit margin was 42.7 percent in the last quarter, rising 213 bps on a sequential basis from the previous quarter, owing to an increase in the percentage of the gross merchandise value (GMV) from in-house brands and an increase in the share of fashion GMV.

“Increased marketing spending has led to an acceleration of customer acquisition, also evident in the unique visitor and transacting customer metrics,” stated Falguni Nayar, Executive Chairperson, MD, and CEO of Nykaa. The company also stated that its annual unique transaction customers in the beauty and personal care category surpassed 7.2 million, while the fashion vertical surpassed 1.3 million.

This quarter, the company also increased its store expansion, opening 8 new physical retail stores, bringing the total number of active physical stores to 84 as of September 30, 2021. Nayar also stated that the company is continuing to invest in the growth of retail outlets and fulfillment capacity in preparation for the festive season.

Nykaa’s parent company, FSN E-Commerce, had a spectacular stock market debut on November 10, resulting in a 96 percent gain for its investors. On Friday (November 12), its BSE shares traded at Rs 2,358.90, up to Rs 142.65 or 6.44 percent from the previous closing. Its current market capitalization is more than Rs 1.11 lakh crore.

Nykaa has a market share of more than 18.5 percent in the online beauty and personal care sector (calculated as revenue of FY20/TAM). By 2025, the online beauty and personal care industry in India is expected to reach $5.4 billion. Nykaa faces stiff competition from other companies in this industry which include Purplle, SUGAR Cosmetics, Pureplay, Mamaearth, and MyGlamm.