OfBusiness bags $325 million in Series G round from Tiger Global, Softbank and others

OfBusiness, a raw material procurement, and SME lending firm, has secured $325 million in Series G funding round from Tiger Global Management, Alpha Wave Ventures II, and Softbank Vision Fund 2. After this new round, the company’s valuation has jumped over $5 billion. Matrix Partners India, Norwest Venture Partners, Pantherea Growth Fund, Zodius Technologies, and Marshall Wace were among the other investors that participated in the round. 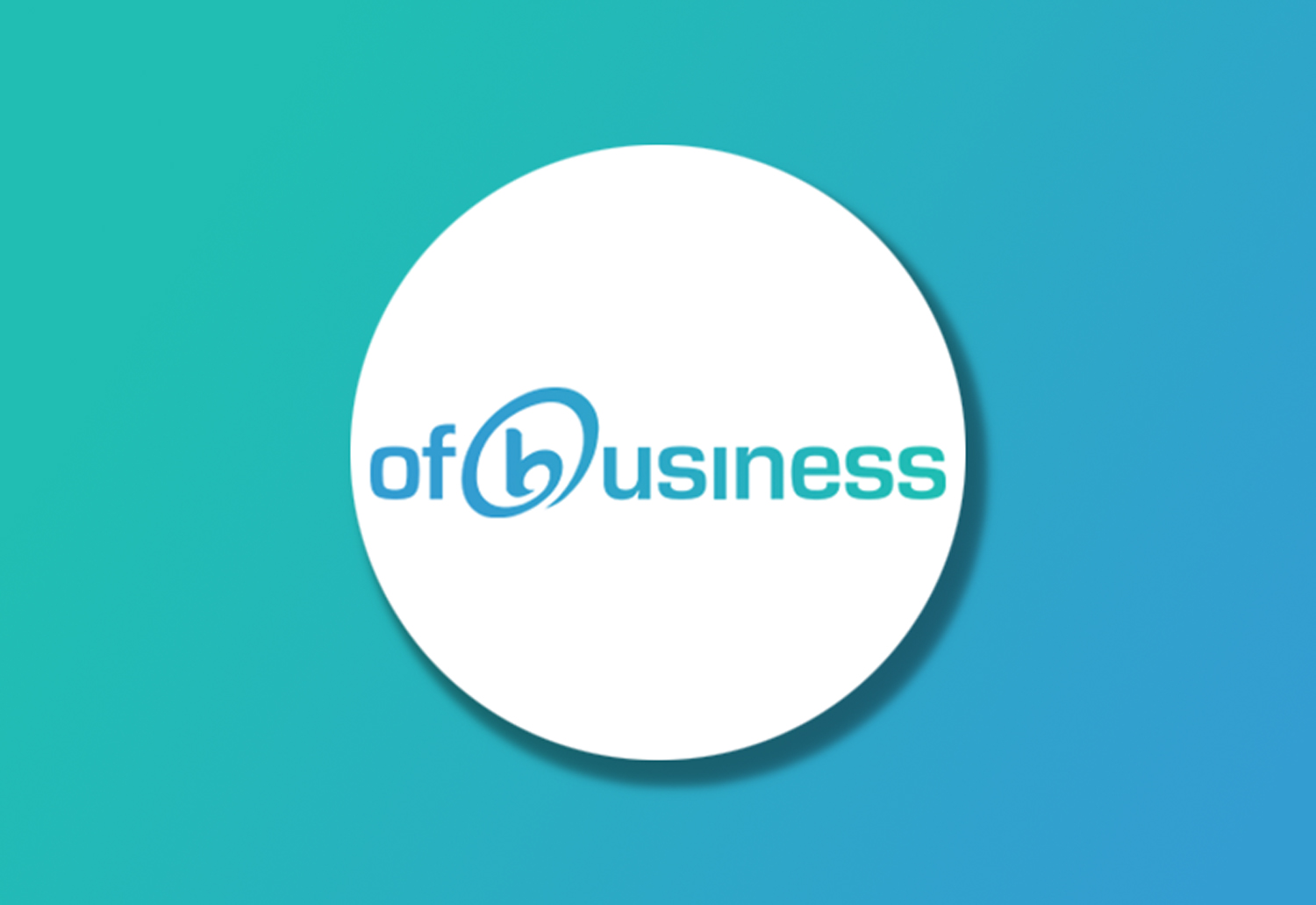 In this round, Alpha Wave Global poured in around $175 million, while Tiger Global and SoftBank each infused in $100 million and $50 million. This round also included a secondary share sale of approx $140 million in which existing investors Matrix Partners India, Creation Investments, and Zodius Technologies sold a portion of their holdings. The secondary deal featured around 80 ESOP (employee stock option plan) participants. Existing shareholders offload shares in a secondary share sale, and the proceeds do not go to the company’s treasuries.

In a statement, Asish Mohapatra, co-founder, and CEO of, OfBusiness said, the startup stated that it plans to expand further into supply chains in the commerce sector, with the fresh funds, while also strengthening its technology for its SaaS solutions and financing engine. Mohapatra added that OfBusiness is also preparing for its initial public offering (IPO), with a domestic listing by the end of the year. It also seeks to consult investment bankers for its IPO in March-June of next year.

OfBusiness, founded in 2016 by Asish Mohapatra, Ruchi Kalra, and Bhuvan Gupta, is primarily a marketplace that also provides working capital financing for raw material procurement to small and medium enterprises (SMEs) in the production and infrastructure industries. The startup also offers integrated SAAS products as part of its value-added services.

In July, the company joined the unicorn club after raising $160 million in a funding round backed by SoftBank Vision Fund 2 at a valuation of $1.5 billion. Gurugram-based B2B marketplace quickly doubled its valuation to $3 billion in September, when it secured $207 million from American investment firm Tiger Global.

in a statement, OfBusiness said, the company is already well on track to increase its revenue in commerce by four times year on year (YoY). The company has been profitable for the last four years, with technologies at the center of acquisition, efficiency, and servicing, it added. OfBusiness’ operating revenue increased to Rs 1,379.01 crore in FY21, up from roughly Rs 698.78 crore in FY20. In FY21, its net profit was Rs 19.76 crore, up from Rs 13.83 crore the previous year.