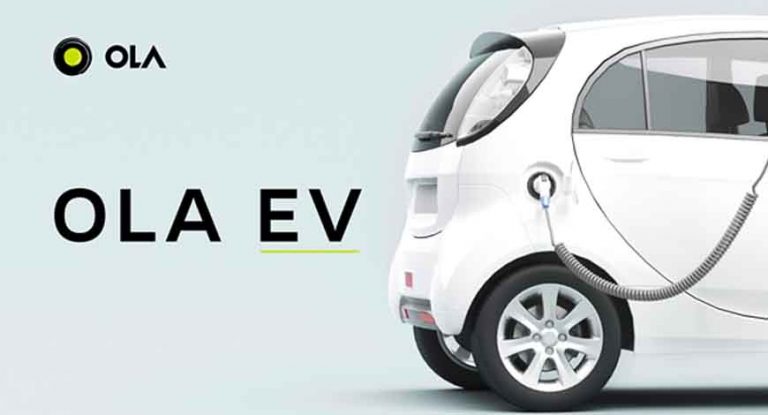 Ola- an Indian ride hailing company, recently announced that they will be launching a new category on its app where the users can have an option to book electric vehicles to ride. The new category has just been launched in only the city of London for now. This is the first ever global launch of electric cabs by the India based company.

This new ride category will be called as Ola EV. The users in London will be able to avail these cabs from this week onwards itself. This is going to cost the customers the same amount that it costs in Ola’s comfort category.

Ola said that its decision to launch electric cabs for commute is its very first step towards green transport and zero emission travel in London as per its commitment. Ola will soon roll out this feature and category across many other cities around the world.

Marc Rozendal, Managing Director at Ola, UK, in an interview said- “Since launching in the UK, Ola has consistently looked to innovate and help solve the toughest mobility challenges. The launch of Ola EV is another great example, offering riders and drivers the opportunity to play their part in the journey to emission free rides.”

Further in his statement, he added- “I am especially proud of the initiatives we are putting in place to help drivers make the switch to fully electric vehicles and that we have been able to do this at no extra cost to riders. I am excited to launch this category as a global first for Ola and while Ola EV will start in London, we can’t wait to begin expanding it across the country and cities around the world”

This launch was made possible as Ola is preparing to launch its first ever as well as world’s largest two-wheeler factory. This factory will make Ola the largest producer of electric scooters. These scooters will be designed by the designer of Rolls Royce, Bently and Jaguar- Wayne Burgess. The 500 acres’ huge processing unit and production facility is located in Krishnagiri District of Tamil Nadu in India. This facility will be called as Ola FutureFactory. The facility has a capacity of producing 10 million units yearly.

Ola said that its electric scooter building facility FutureFactory is being built at an excellent speed. It is expecting its first phase to start operating this summer and the full factory will be ready by next year. “The company’s electric two-wheelers will be produced in this facility which will be spread across 500 acres of land with 10 production lines and a staggering capacity of 10 million units/year,” said Ola.

The company is going to launch its first electric scooter soon. The charging points for the scooter will also be provided by Ola itself. This charging infrastructure will be called as Ola Hypercharger Network. The company, in a press release said- “Ola will offer the most comprehensive set of charging options to its electric vehicle customers through a combination of widely deployed high-speed Ola Hyperchargers and the home-charger that will come bundled with the Ola Scooter.”