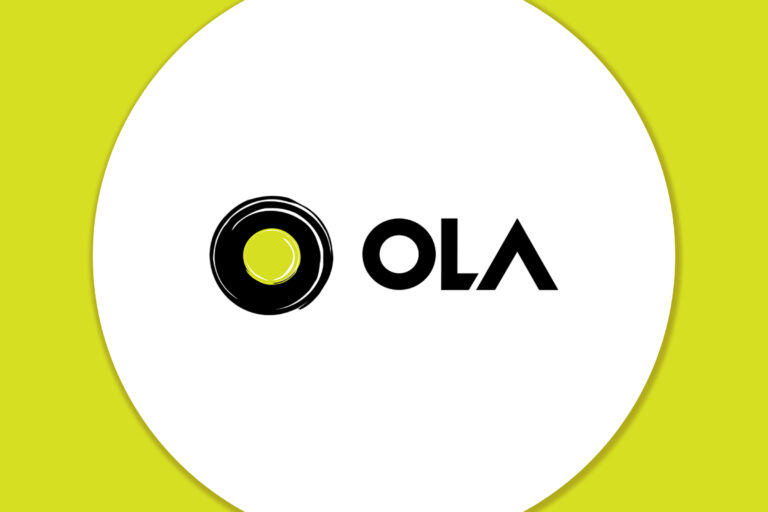 ANI Technologies, which operates cab-hailing startup Ola as well as quick commerce delivery platform Ola Dash among other services, has raised around $20 million (~Rs 150 crore) from Axis Growth Avenues AIF and Arrow Multi-Asset Fund as part of its ongoing Series J round of funding. According to media estimates, the latest round valued Ola between $6.7 billion to $7 billion.

According to regulatory filings, the Bhavish Aggarwal-led startup is issuing a total of 66,268 Series J1 CCPS at an issue price of Rs 22,635 to Axis Growth Avenues and Arrow Multi Assets Fund. In this tranche, Axis Growth Avenues AIF has poured in Rs 112.5 crore, while Arrow Multi has invested in Rs 37.5 crore. It is important to note that Axis Growth Avenues AIF-I, which is participating in the ongoing Series J round, also invested in Swiggy’s massive $700 million round in January of this year, which allowed the food delivery aggregator to join the decacorn club.

Ola previously raised Rs 1,049 crore (~$139 million) from 25 investors as part of its Series J round in December 2021 by allotting 4,63,471 cumulative series preference J1 shares at a premium of Rs 22,625 per share, valuing the company at $6.6 billion. In the same month, it secured $500 million from notable foreign institutional investors through a Term Loan B (TLB). Ola is the third Indian company to raise a TLB fund, following IPO-bound OYO and ed-tech decacorn BYJU’s. TLB funding is ideal for a startup that seeks to expand its market presence both domestically and abroad.

Ola announced its foray into the used car market last year and is reportedly seeking to build a super app that would feature personal finance and microinsurance. The fresh infusion of capital appears to be part of Ola’s pre-IPO round, as the startup plans to go public this year. Last year, Zomato became the first new-age tech startup to debut on a domestic exchange. Nykaa, Paytm, and PolicyBazaar were among the tech startups added to the list in 2021.

While Ola is seeking capital in small and frequent tranches, Ola Electric raised two rounds within four months and is currently valued at $5 billion. Aside from electric scooters, the Bhavish Aggarwal-led company plans to launch an electric car within the next year and is considering building a local battery cell manufacturing facility. Temasek Holding, a shareholder in Ola’s parent firm, invested Rs 185.71 crore in the Ola Electric subsidiary. IIFL and Edelweiss contributed Rs 74 crore and Rs 111 crore, respectively, through their pre-IPO funds.