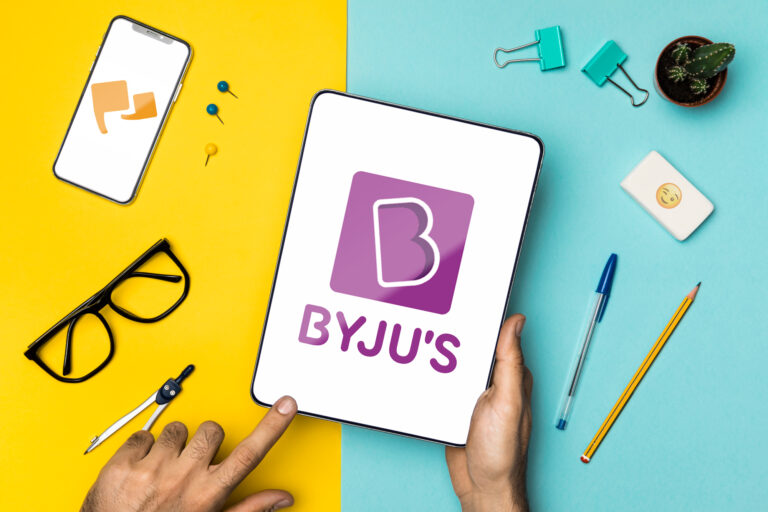 Byju’s raises $1.2 billion in debt via TLB funding round to expand its operations in North America

Byju’s, India’s most valuable privately held startup, has secured $1.2 billion in a term loan from the foreign market. The ed-tech startup, which is valued at $18 billion, had previously planned to raise $700 million, but the round was increased in size, according to a source familiar with the matter.

The Bangalore-based ed-tech startup, according to a regulatory filing, the proceeds would be used for general corporate purposes primarily offshore verticals. This will include assisting with business expansion in North America alongside funding future inorganic growth opportunities.

The development follows about a month after the Bengaluru-based ed-tech giant secured $296 million in a Series F funding round at a valuation of $18 billion. The round was led by Oxshott Venture Fund with Edelweiss and featured participation from other investors which include Verition Fund, XN Exponent Holdings, and MarketX Ventures. The Byju’s also raised $150 million in September from Asmaan Ventures, Mirae Asset, and ARK Ncore. The startup was valued at $16.8 billion at the time.

Byju’s has spent more than $2.6 billion upon nine acquisitions so far this year, a new milestone in the Indian startup ecosystem. The acquisitions were primarily targeted to strengthen the company’s product portfolio and boost its domestic and international market footprint.

It paid over $950 million in April of this year to acquire education institution Aakash Educational Services Ltd (AESL), in what is said to be one of the most expensive acquisitions in the Indian ed-tech industry. In addition, the ed-tech giant spent over $600 million to acquire Great Learning, reflecting its foray into the upskilling sector. Tynker, a coding startup based in the United States, was also acquired by the startup for around $200 million.

Kamal Yadav, Managing Director at Morgan Stanley commented on the development saying, “The historic success of Byju’s TLB, as the largest unrated TLB from India and Asia as well as one of the largest unrated TLB globally in history, reflects the strong credit story of the Company as one of the largest and fastest-growing global ed-tech platforms with a comprehensive suite of products for multiple age groups, many strong brands, differentiated immersive content to make children fall in love with learning.”

Byju’s, which was founded in 2012 by Byju Raveendran and Divya Gokulnath, is planning for a domestic initial public offering (IPO) within the next 18 months. According to media reports, the startup is aiming for a valuation of $40 billion to $45 billion, a nearly 2.5-fold increase over its current valuation.