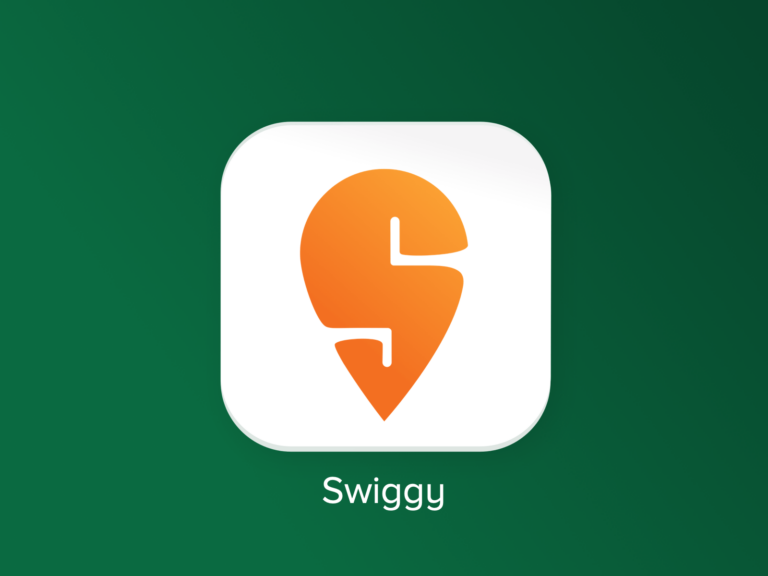 Swiggy turns decacorn with $700M funding round led by Invesco doubles valuation in 6 months to $10.7 billion...

Swiggy, the food delivery giant, has joined the decacorn club after securing $700 million in a new round of funding led by Invesco. The round also featured participation from new investors which include Baron Capital Group, IIFL AMC Late Stage Tech Fund, Kotak, Sumeru Venture, Axis Growth Avenues AIF- I among others.

Existing investors Alpha Wave Global (formerly Falcon Edge Capital), ARK Impact, Qatar Investment Authority, as well as its long-term investor Prosus also participated in the round. Swiggy’s valuation jumped around $10.7 billion as a result of this round. Swiggy will use the new funds to boost growth on its core platform as well as make essential investments in its quick delivery business, Instamart. Swiggy will increase its investments to strengthen its ecosystem. The Bengaluru-based food-tech startup now joins the like of Byju’s which is currently valued at $21 billion alongside publicly listed firms like Paytm and Nykaa, among others.

Swiggy’s latest fundraise comes just days after Reliance Retail announced a $240 million round in rival quick commerce startup Dunzo, allowing India’s largest conglomerate access to one of the country’s trendiest startup segments, which has attracted dozens of new investors. The 10-minute delivery frenzy has stretched globally, with startups like Getir, Jokr, and Gorillas promising 10-minute delivery in cities ranging from London to New York to Turkey.

Swiggy has recently expanded Instamart, their quick commerce grocery service, to 19 cities, while also seeking to optimize its selection and delivery time. Swiggy Genie, the company’s pick-up and drop-off service, is currently available across 68 cities, while its meat delivery service and daily grocery service, Supr Daily, are available in all major cities in India. The food-tech giant also introduced Swiggy One, India’s first comprehensive membership package with perks across food, groceries, and Swiggy’s other on-demand offerings. Swiggy is well-positioned for 2022 and beyond, thanks to various growth catalysts in place.

The fundraise also came just a week after Swiggy issued 163 million bonus shares to its 30 shareholders. Swiggy’s board of directors approved the issuing of 16,31,05,600 bonus compulsorily convertible preference shares (CCPS) in a 1:1400 ratio to its shareholders. Swiggy has allocated 1400 bonus CCPS for every equity share. Depending on the investors and the company, the bonus CCPS can be converted into equity shares in a 1:1, 1:1.6, or 1:0.8 ratio. The company is allotting bonus shares with a face value of Rs 1,000, bringing the total value of bonus shares to Rs 16,310 crore. The move sounds to be in line with Swiggy’s ambition to go public before the end of the year.