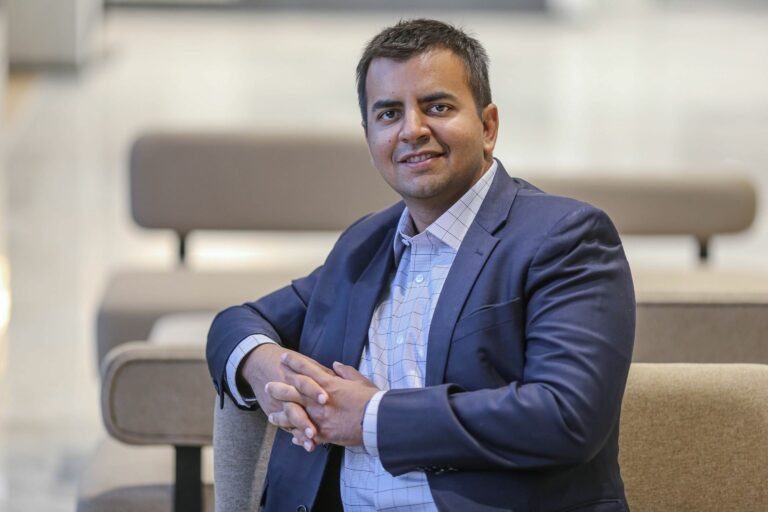 Bhavish Aggarwal, the cofounder of Ola Cabs and the CEO of Ola Electric, plans to launch an Ola electric car by 2023. The CEO’s announcement comes just days after the magnificent introduction of the Ola Electric scooter, which took place in the celebration of India’s 75th Independence Day. Within 24 hours of the scooter’s pre-ordering announcement a few weeks ago, the company had received more than 1 lakh orders. In India, the competition for the EV space has now started.

On one of Aggarwal’s Twitter posts, a follower wanted to know whether his own personal car was powered by petrol, diesel, or electricity. Aggarwal responded that he had never owned a car till two months ago. He further said that his current car is a hybrid and that his next car will be Ola’s electric car by 2023. He, unfortunately, did not share reveal much about the company’s upcoming electric four-wheeler.

Never owned a car till 2 months ago. Now a hybrid. Next one will be electric in 2023. Ola’s electric car 😉

Bhavish Aggarwal’s commitments to “revolutionize” the electric vehicle market come amid Tesla’s plans for India continue under risk. Elon Musk’s proposal for lowering import tariffs is welcomed with silence in New Delhi. EV sales in India are low as of now, but they will be progressively increasing as the government encourages mass adoption using financial incentives.

Elon Musk, the CEO of Tesla, stated in July that the company may develop a manufacturing facility in India if it first succeeds with importing vehicles in the country. Musk previously stated that Tesla wants to introduce its automobiles in India, “but import duties are by far the highest in the world of any large country!” Hyundai Motor India’s CEO and Volkswagen also supported Tesla’s proposal for reducing import tariffs on electric vehicles in India.

Bhavish Aggarwal, who has opposed Elon’s tariff relief proposal, said the government should not slash the tariffs on imported electric vehicles said in a tweet, “Strongly disagree with both. Let’s have confidence in our ability to build indigenously and also attract global OEMs to build in India, not just import. We won’t be the first country to do so.”

Ahead of the introduction of Ola electric scooters, Agarwal encouraged companies interested in importing electric vehicles into India to invest in the country, noting that the industry will need to build a sustainability revolution in the country as well as establish technology and manufacturing ecosystems.

On Sunday, Ola showcased its S1 lineup of electric scooters in Indian masses. Ola S1 which costs Rs 99,999 while the Ola S1 Pro is priced at Rs 1, 29,999 are the two models in this lineup. Ola e-scooters are currently manufactured at the Ola Futurefactory located in Krishnagiri, Tamil Nadu, which can produce 10-million-unit on an annual basis.