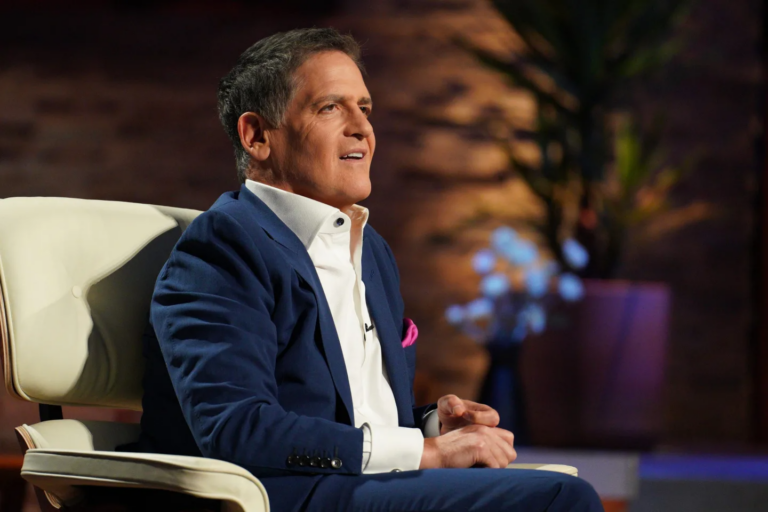 In which sectors Mark Cuban has invested?

Cuban has invested in many smart contracts which are considered as the technology that allows safer transactions with the help of blockchain Technologies involved in these transactions. Cuban mentioned these investments made by him through Twitter this week on the 13th.

In smart contracts, a computer program is embedded which is responsible for all the transactions with the help of a blockchain network, which works following the flow of commands of one execution with other.

A detailed explanation of smart contact can be e given with the help of a payment processing vending machine in which the selection of the things is done with the help of inserting the amount required by the user and then after putting in that amount he’ll be able to receive that item.

Similarly, in the smart contract, the machine can deliver the requested products after the payment is made for the product. Mark Cuban believes that Smart contacts will be able to have a huge amount of impact on the creation of valuable applications. These applications will be used for all utility purposes in the future of monetary transactions and commodity transactions by everyone in the world.

Although Cuban has been seen as optimistic for the cryptocurrency future, he has been widely criticizing the failure of the FTX platform and the malfunction of the FTX group in its operational processes.

The FTX platform is seen as a shaking event in the cryptocurrency industry, but Cuban sees this as a banking blow-up and not the crypto blocks in which the companies who are not having a foundation strong will collapse and the Crypto industry can fountain afresh the future.