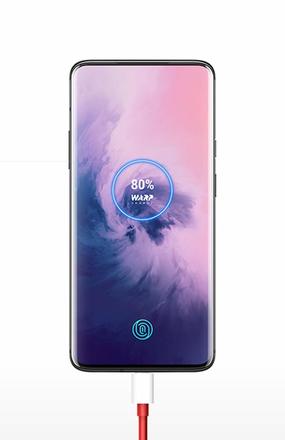 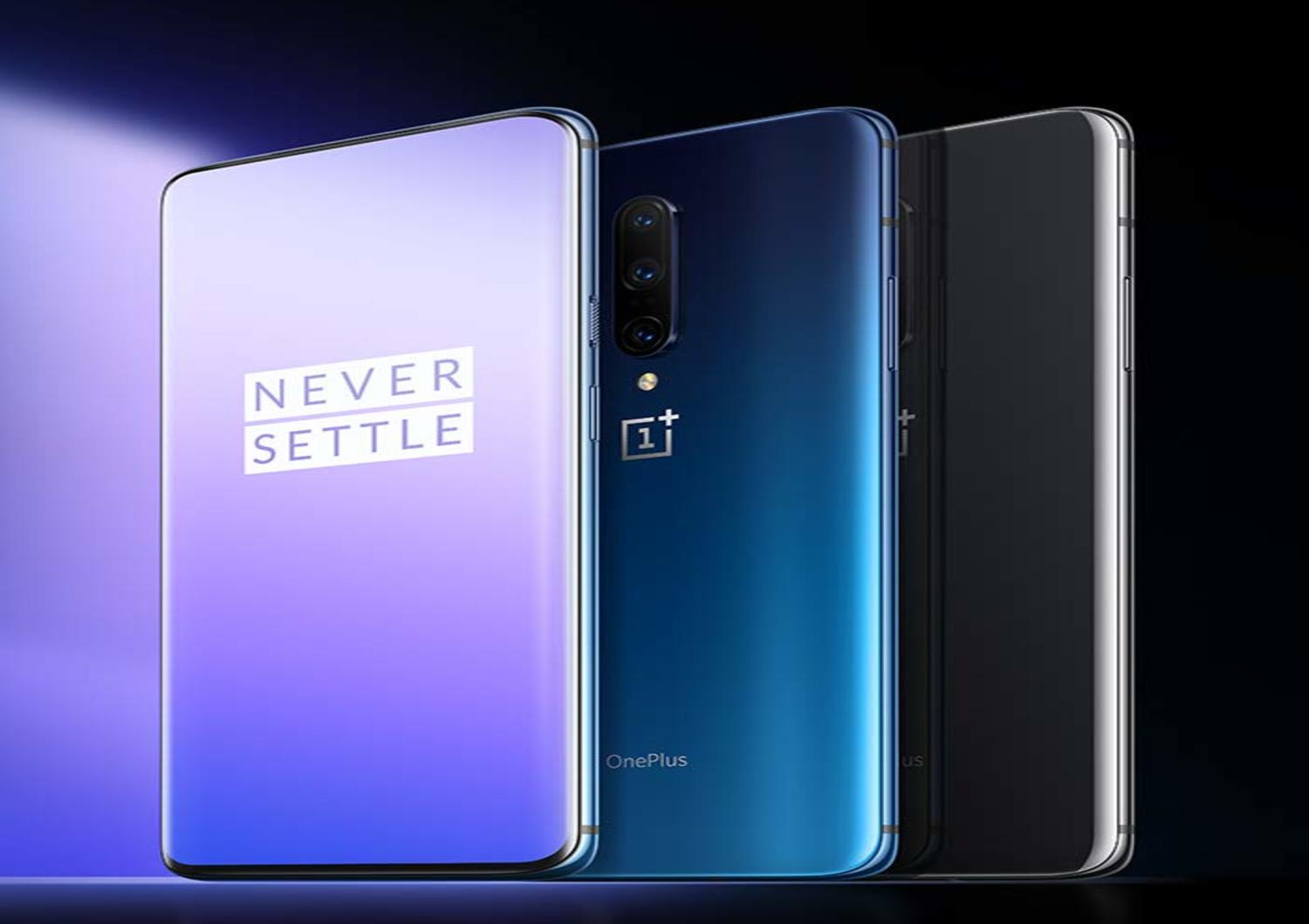 OnePlus has launched it’s next flagship smartphone – OnePlus 7 Pro. The company has tried to improve the smartphone in many aspects like design, display, camera, storage and much more.

With this smartphone, the company has tried to compete with true flagship smartphones at a reasonable price. However, the smartphone lacks some features which some people take for granted in flagships.

Let’s take a look on the smartphone.

Many people were demanding QHD/QHD+ resolution on OnePlus smartphones. The company has heard them this time.

The company has used a 90Hz panel in OnePlus 7 Pro. The smartphone won’t force apps to run at 90Hz, but the apps which supports 90Hz content will be able to run on 90Hz.

The smartphone is HDR10 and HDR+ compatible. It has Corning Gorilla Glass 6 for protection. 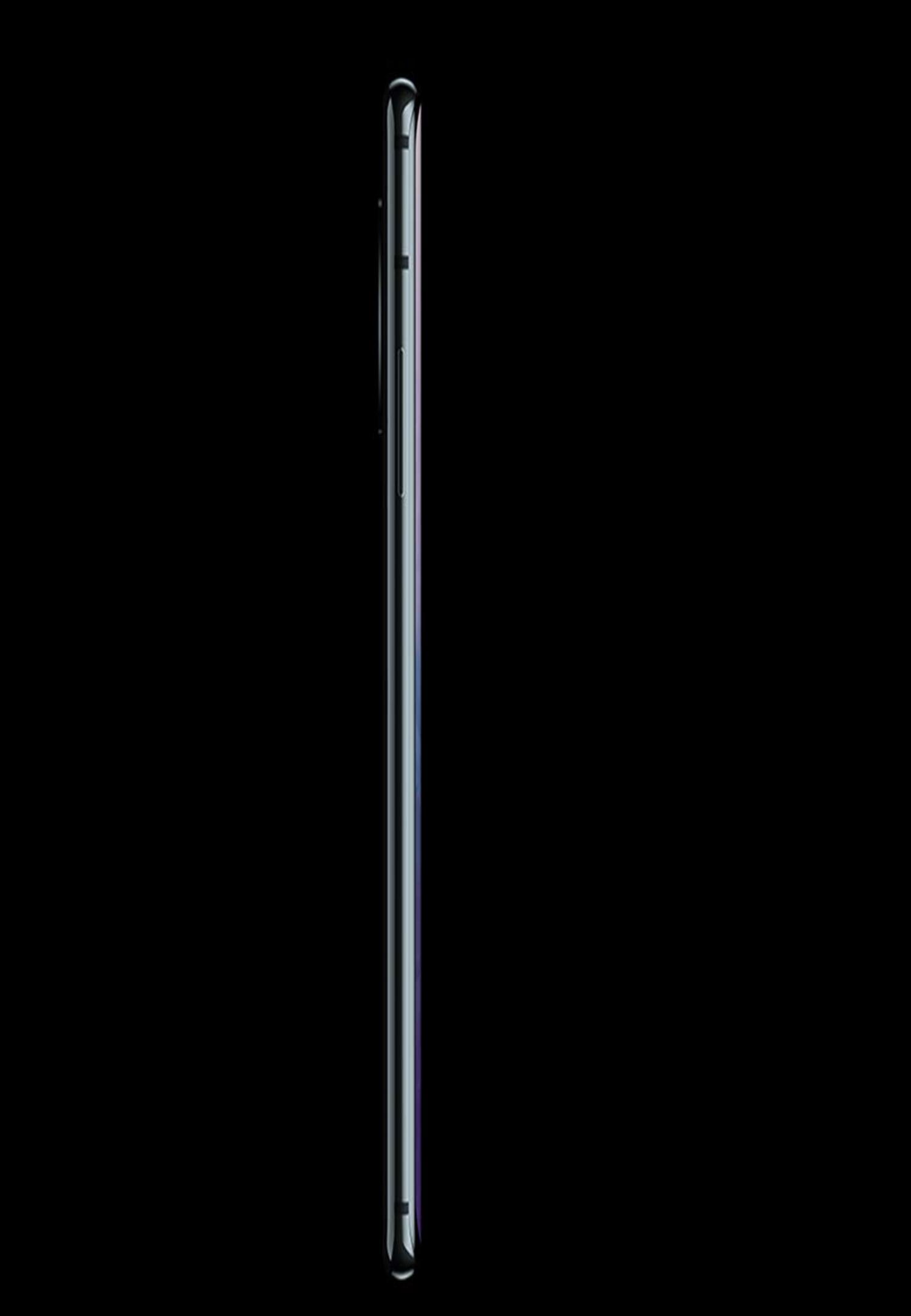 It has Adreno 640 GPU for graphical tasks.

The Snapdragon 855 is capable of providing 5G network (with the inclusion of Qualcomm’s X50 modem). However, not all models of OnePlus 7 Pro will support 5G network.

OnePlus 7 Pro 5G will be sold via EE in the U.K. and on Elisa Network in Finland. (The 5G variant will have the highest RAM+Storage combination).

The company has used UFS 3.0 storage, which is an upgrade over the UFS 2.1 used in the OnePlus 6T. OnePlus has beaten some big brands (in the race of UFS 3.0 storage in smartphone) with OnePlus 7 Pro.

Wireless Charging was expected on the OnePlus 7 Pro, but the company has skipped this feature on their new flagship (they might add it in the ‘T’ variant). Some people might be disappointed due to this.

The primary camera has pixels of size 1.6 micron. The company has used Sony IMX 586 sensor as primary rear sensor.

The smartphone has Dual LED Flash.

OnePlus 7 Pro runs on OxygenOS 9.5 based on Android Pie. The OxygenOS on OnePlus 7 Pro is smooth and fast (similar to previous models).

The smartphonne has a Stereo Speakers. The speakers are Dolmos Atmos certified. It will be interesting to see whether both of the speakers are optimised well like some of the higher-end flagships or not.

The company had faced backlash when headphone jack was removed.

The smartphone doesn’t have any IP certification, however the company claims that the smartphone can sustain some splashes of water.

The smartphone has NFC.

The Mirror Grey colour variant will go on sale in India on Amazon India, OnePlus online store, OnePlus offline and partner store from May 17.

Customers can buy the OnePlus 7 Pro even earlier at OnePlus pop-ups in Ahmedabad, Bengaluru, Chennai, Delhi, Hyderabad, Mumbai and Pune on May 15.

A month long experience pop-up will be held in Delhi from May 17 to June 16.