OnePlus 8T: No ‘Pro’ Model for the flagship this year! 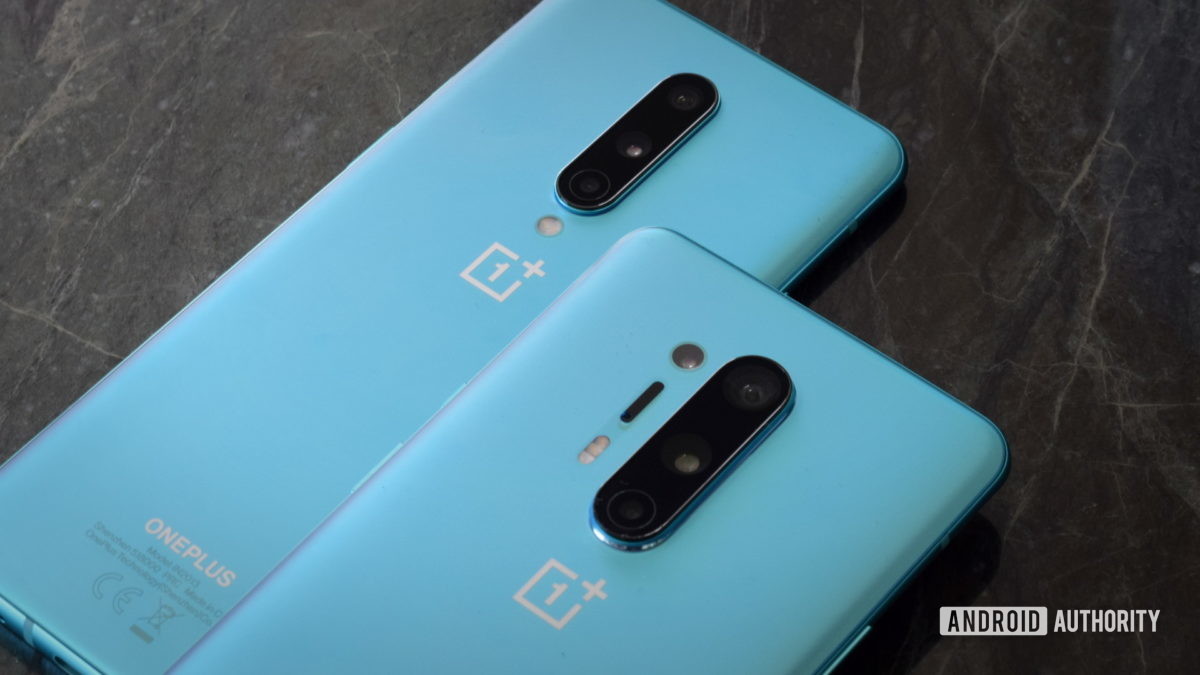 OnePlus is known to announce its ‘Pro’ model of the smartphone along with every flagship device that it makes, but this year to get that ‘pro’ feeling in your hands, you might want to switch to the OnePlus 8 Pro, at least this is what Pete Lau, CEO OnePlus has to say.

OnePlus has reportedly confirmed that there is no ‘pro’ model of its recently launched flagship OnePlus 8T and there will be no device named as OnePlus 8T Pro.

Fans and critics are heartbroken by this news as it had become ascertain if that would be the case this year. In a post on Weibo which is a Chinese networking website, Pete Lau or Liu Zuohu, the CEO has confirmed that users should not expect a ‘Pro’ this year. He says that there is no room for an upgrade when it comes to the OnePlus 8T.

The upgrade theory on the OnePlus Pro to the T Pro variants would be huge and tough to sell because it would not come cheap for its price. The jump from the primary mainline model of smartphone to the ‘T’ variant was significant, so one shall not expect anything less from the company.

However, the OnePlus 8T so far looks a substantial refresh in terms of specifications over the OnePlus 8 which was released earlier this year.

The OnePlus 8T comes with 120Hz display, 4,500mAh battery capacity and the latest Warp 65 charge which charges the phone to 100% in just 39 minutes, according to claims. This means 15 min. 65% charge which is spectacular. There must be other great features in the smartphone, we are certain about that.

However, OnePlus 8 Pro is on a completely new tangent when it comes to OnePlus devices. It is by far the best piece of tech in a smartphone ever created by the company. It includes all flagship features that we can expect, from hardware to software, quad-camera setup, wireless charging and other notable inclusions. 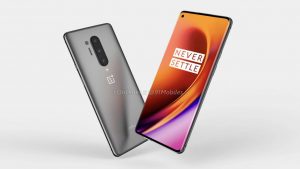 Had OnePlus released a OnePlus 8T Pro model, it had to be a significant bump from the present OnePlus 8 Pro in terms of hardware, technology, camera and other aspects. At least, OnePlus is acting all sensible by not encroaching on the sales of its own OnePlus 8T model by simply releasing new phone models, just for the sake of it.

There were speculations around the release of the OnePlus 8T, some of which were officially disclosed like the 120Hz display and Warp 65 charge by the company ahead of its launch.