OnePlus is a brand known for its oxygen OS software and has always provided adequate software support to its older phones and sometimes even more than the minimum promised software support. This makes OnePlus one of the best software devices in the Android segment of things.

But now there is some confirmed news that some of the top and most appreciated features won’t come to older OnePlus devices. These features include RAM Boost, DC dimming, Caller identification feature and many new features that are coming to OnePlus with the fresh oxygen os update. 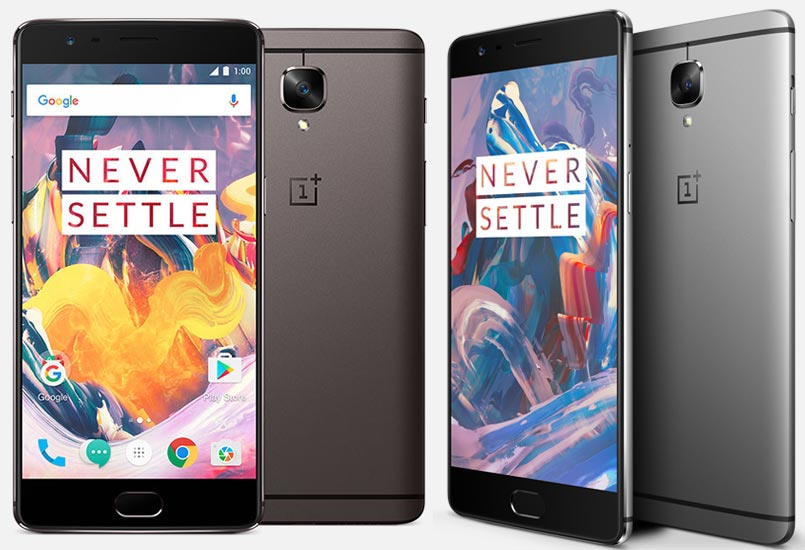 Oneplus introduced the caller identification feature with the Oneplus 6 and 6t. And though this feature was supposed to arrive on the Oneplus 3 and 3t, it has not been provided yet. And it’s most likely not going to come on these 4-year-old devices.

Even the RAM Boost feature will also not come to the OnePlus 5 and 5t and older devices. According to OnePlus, the 5 series of devices don’t have adequate hardware for this software improvement and thus can’t get the software feature. But it is a doubtful answer because RAM Boost is a feature that basically clears up the memory and helps the memory to be utilised more effectively. 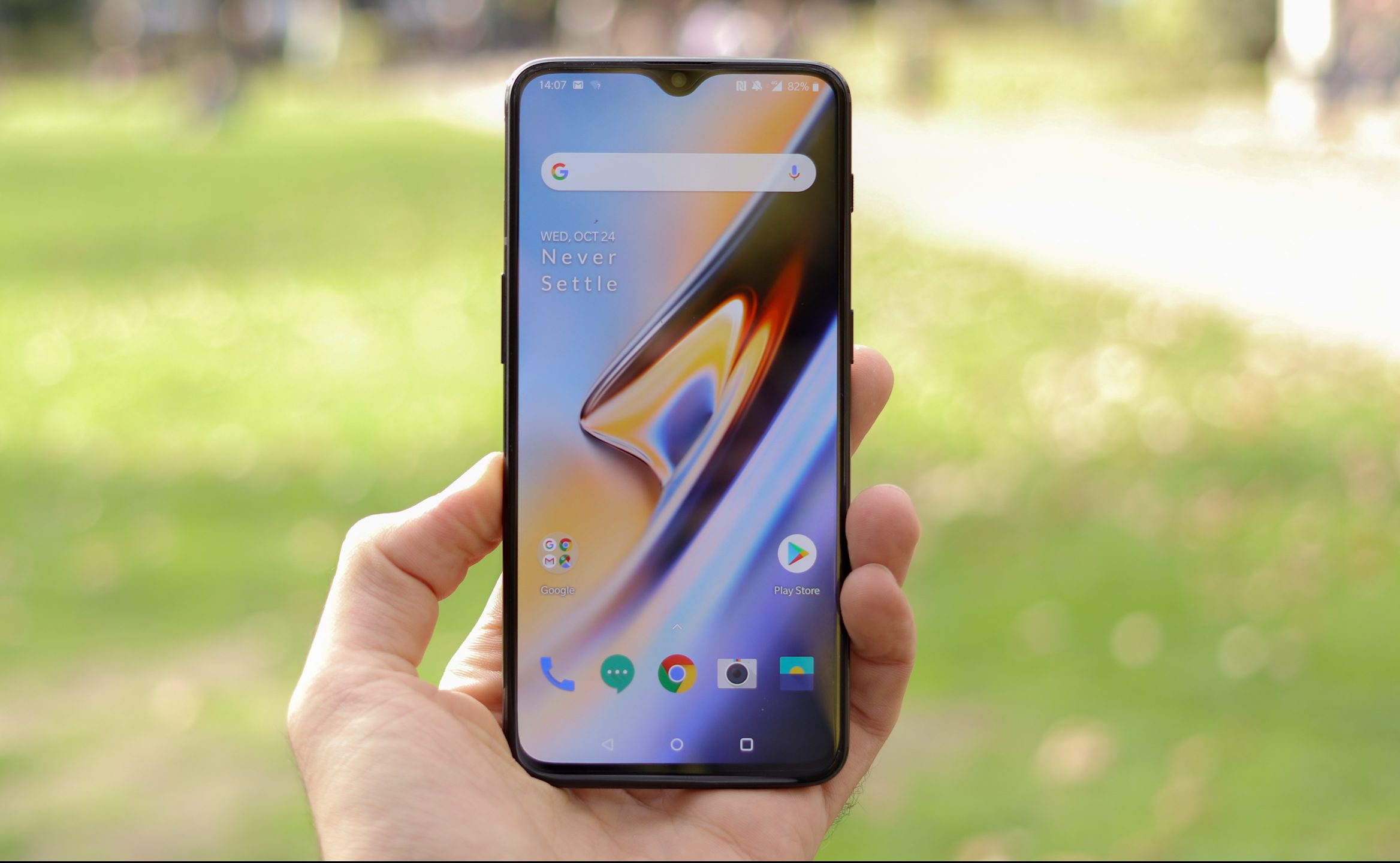 Another feature called DC dimming that OnePlus has brought to its devices which allows the backlight of the display in the devices to dim by reducing the DC to the screen. OnePlus 6 and 6t is also not going to get the DC dimming feature. Here too OnePlus has said that these devices don’t have hardware for DC dimming support. It is important to note that OnePlus provided a software update to the 6 series of devices for screen enhancement in July 2019.

But, it’s not all bad for the fans because OnePlus is consistently listening to the fans to bring in features that are demanded by the public. The most requested features by the fans were the scheduled dark mode in which you can set the timing of the dark mode on the device and the always-on-display. OnePlus has also brought many cool always-on-display themes in the new beta of Oxygen OS.

In addition to this, it has also successfully provided regular security patches and software updates during the promised period. It is obvious that you can’t blame a company for not providing updates once the update cycle of the device is over.