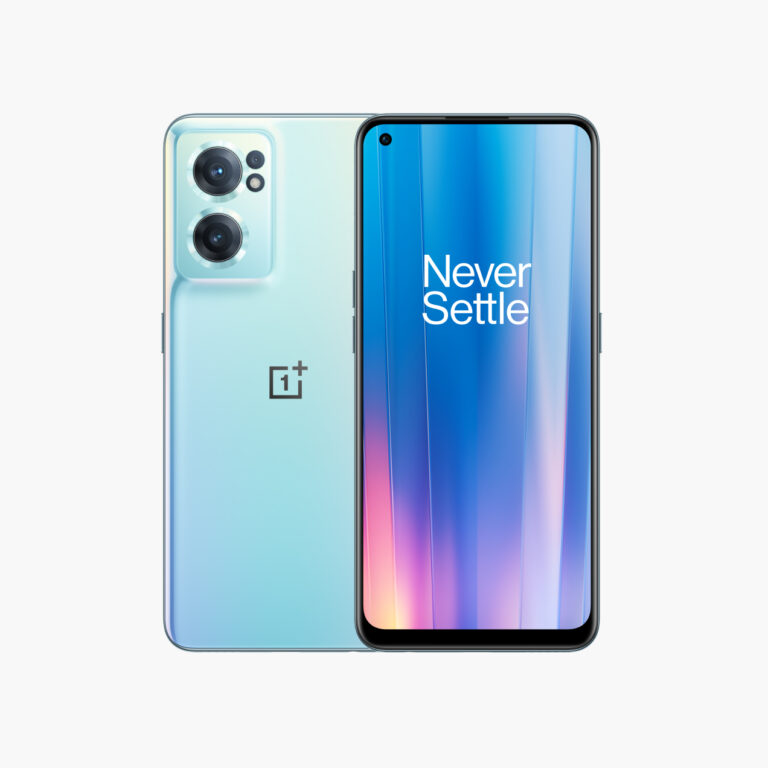 OnePlus was speculated to launch a variety of Nord phones in India, and the company has officially stated that the long-rumored OnePlus Nord CE 2 5G will be released on February 17 in India. OnePlus also previewed the device’s design in an official Twitter announcement post.

While confirming the Nord CE 2 5G debut date, the tweet also provides us a taste of what it will look like. We can see that the phone will have a similar look to the OnePlus 9 and will have a vertically organized camera hump that will contain two large camera housings.

A tiny camera housing and an LED flash were also discovered. The back camera design is likewise similar to that of the Realme GT Neo 2.

The OnePlus Nord CE 2 5G is coming soon, and it's going to be #ALittleMoreThanYoudExpect. Stay tuned! pic.twitter.com/kXNO5ps0Wu

The phone is also shown in the teaser trailer with the volume rocker on the left side and the power button on the right. The front will most likely have a flat-screen with a punch-hole selfie camera. If you look closely, you’ll see that the Nord CE 2 5G lacks an alert slider, which was also missing from its predecessor, the OnePlus Nord CE 5G, which was released in India last year.

We don’t have any official information yet, but there are a few rumors to consider. The OnePlus Nord CE 2 5G, which is said to be “#ALittleMoreThanExpected,” is expected to include a 6.4-inch AMOLED display with support for a 90Hz refresh rate.

It is claimed to be powered by a MediaTek Dimensity 900 processor, making it the second Nord following the Nord 2 to acquire a MediaTek SoC. The phone might have up to 8GB of RAM and up to 256GB of storage.

Furthermore, there will be three cameras on the rear, including a 64MP primary camera, an 8MP ultra-wide camera, and a 2MP macro camera. A 16MP front-facing camera is also predicted.

A 4,500mAh battery with 65W fast charging capabilities may also be included. The phone will very certainly run OxygenOS 12, which is based on Android 12.

An in-display fingerprint scanner, a 3.5mm audio connector, a USB Type-C port, 5G compatibility, and other features are also included. The pricing might be in the mid-range, ranging between Rs 22,000 and Rs 28,000.