The launch of the OnePlus 8t is due 14th October. Now reports surfaced that the brand will also be launching an Oneplus Nord special edition alongside the 8t. After the huge hype made by the company, Oneplus Nord first made its debut in July. And now that the hype has died out, to bring it on the front page of articles yet again, the special edition is here.

OnePlus Nord comes with a 6.44-inch Full-Hd+ AMOLED panel with a 90Hz refresh rate. It is powered by the Qualcomm snapdragon 765g and comes up to 12gb RAM and 256gb storage for the top model. Whereas, the base model comes with 6gb RAM and 64gb storage.

To the front of the device, we have a dual front camera cutout sporting a normal and a wide-angle camera. The main front camera comes with a 32-MP resolution while the ultra-wide comes with an 8-MP 105-degree lens.

Now, talking about the back cameras, we have a quad camera setup. The primary camera is a 48-MP shooter with Optical Image Stabilisation. Then we have an 8-MP ultra-wide camera. The other two cameras are a 5-MP depth and 2-MP macro shooter, respectively.

All this is kept running by an above-average 4115 mAh battery that supports OnePlus’s own 30-watts proprietary fast charging. The base variant of the device is priced at Rs 24,999 while the top model comes at Rs 29,999. 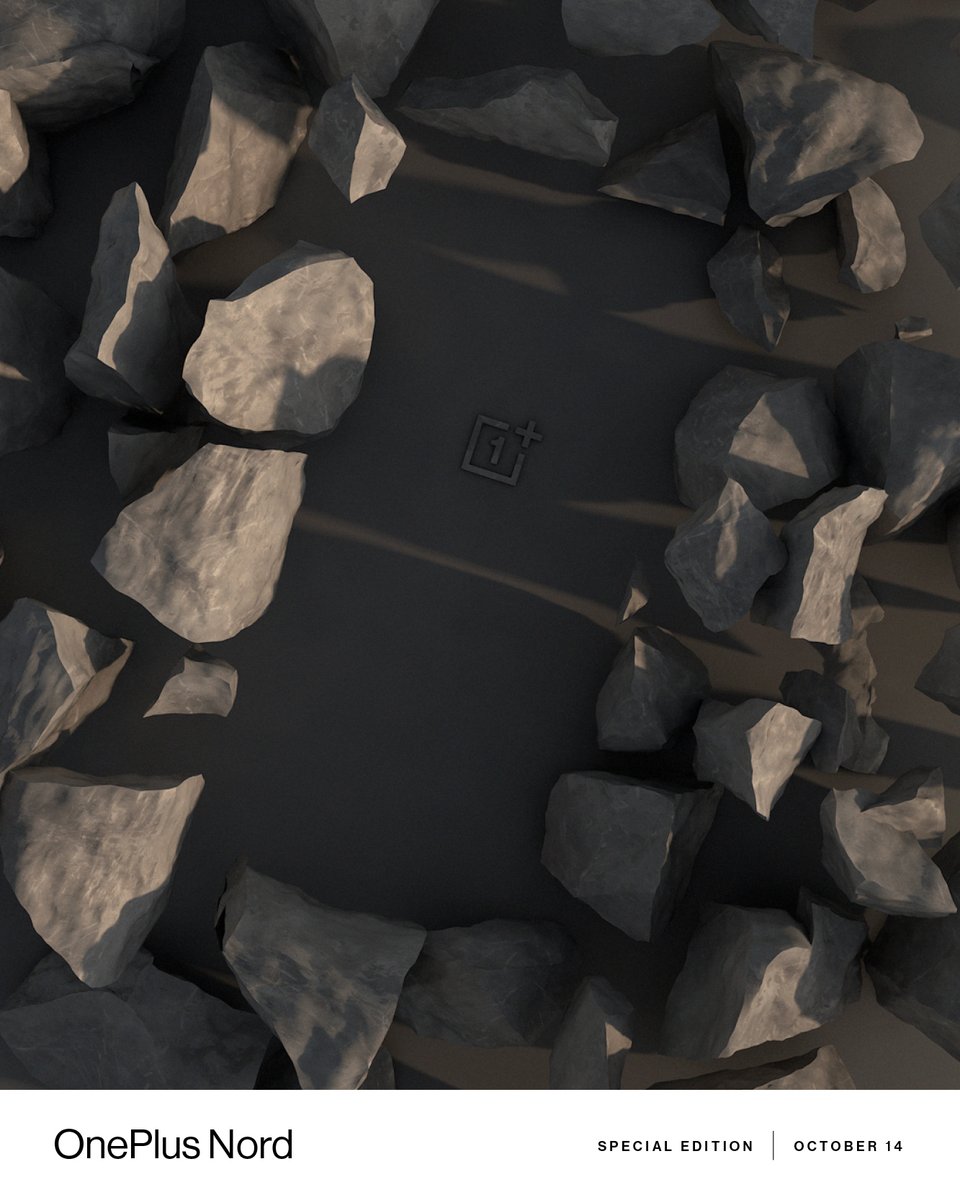 Special Edition phones have always been a thing for Oneplus, but it has been quite a while they have launched one. As far as I can recall, the last special edition device was the OnePlus 6t Mclaren edition which was priced quite high. But, now finally with the OnePlus Nord, they are bringing something new and special for customers that many will appreciate.

OnePlus tweeted the image telling us that the new special edition device will be launched on 14th October. As much as I can understand/predict from the image, I might say we are looking at a sandstone finish device here.

Yes, the legendary sandstone finish that we all have been a fan off might be coming in the OnePlus Nord. Even a reliable tipster Max J. (@MaxJmb) tweeted that the special edition of the Nord will be having a Gray ash colour and will be launched in October. Let’s wait and see how they price the device and how special can they make it (finger crossed🤞).

Are you excited about the new OnePlus Nord Special Edition? Do let us know in the comments below. Also, if you fund our content useful, do like and share it with your friends.