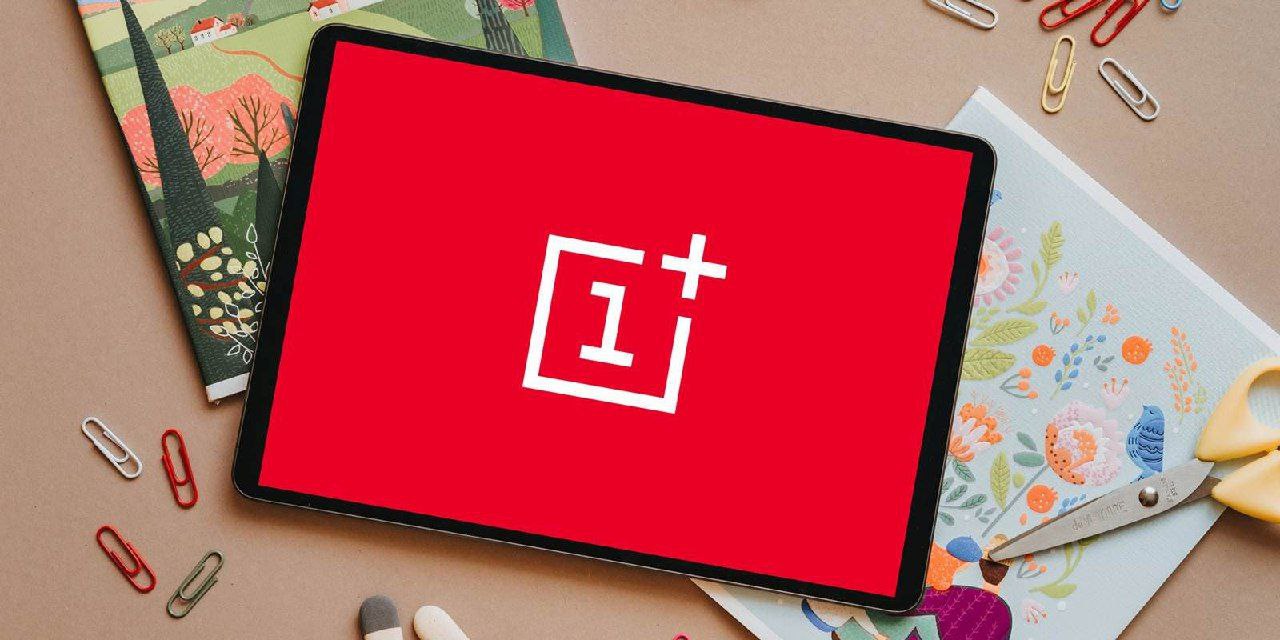 The much-anticipated OnePlus Pad tablet’s debut date and pricing in India have been leaked ahead of time. OnePlus, which is still riding high on the popularity of its smartphones, is preparing to launch its first-ever tablet on the market shortly.

Furthermore, the OnePlus Pad will be the company’s first tablet. The tablet is now in mass production in a few Eurasian and European nations.

Given the buzz around OnePlus’ first tablet, it’s hardly surprising that the OnePlus Pad has been the target of several leaks. Furthermore, the rumor mill hasn’t stopped churning out theories about the impending tablet.

A OnePlus Pad leak earlier this month offered some details on the tablet’s major features and pricing in China. The whole OnePlus Pad specs appear to have leaked online. Aside from that, the pricing of the OnePlus Pad tablet in India has been announced.

This year, OnePlus has been on a roll with new products. In addition, the Chinese consumer electronics behemoth is preparing to introduce its first-ever wristwatch in India under the Nord brand. Furthermore, the OnePlus Bullets Wireless Z2 Bluetooth headphones and the OnePlus 10 Pro smartphones are expected to be released in the nation by the end of this month. 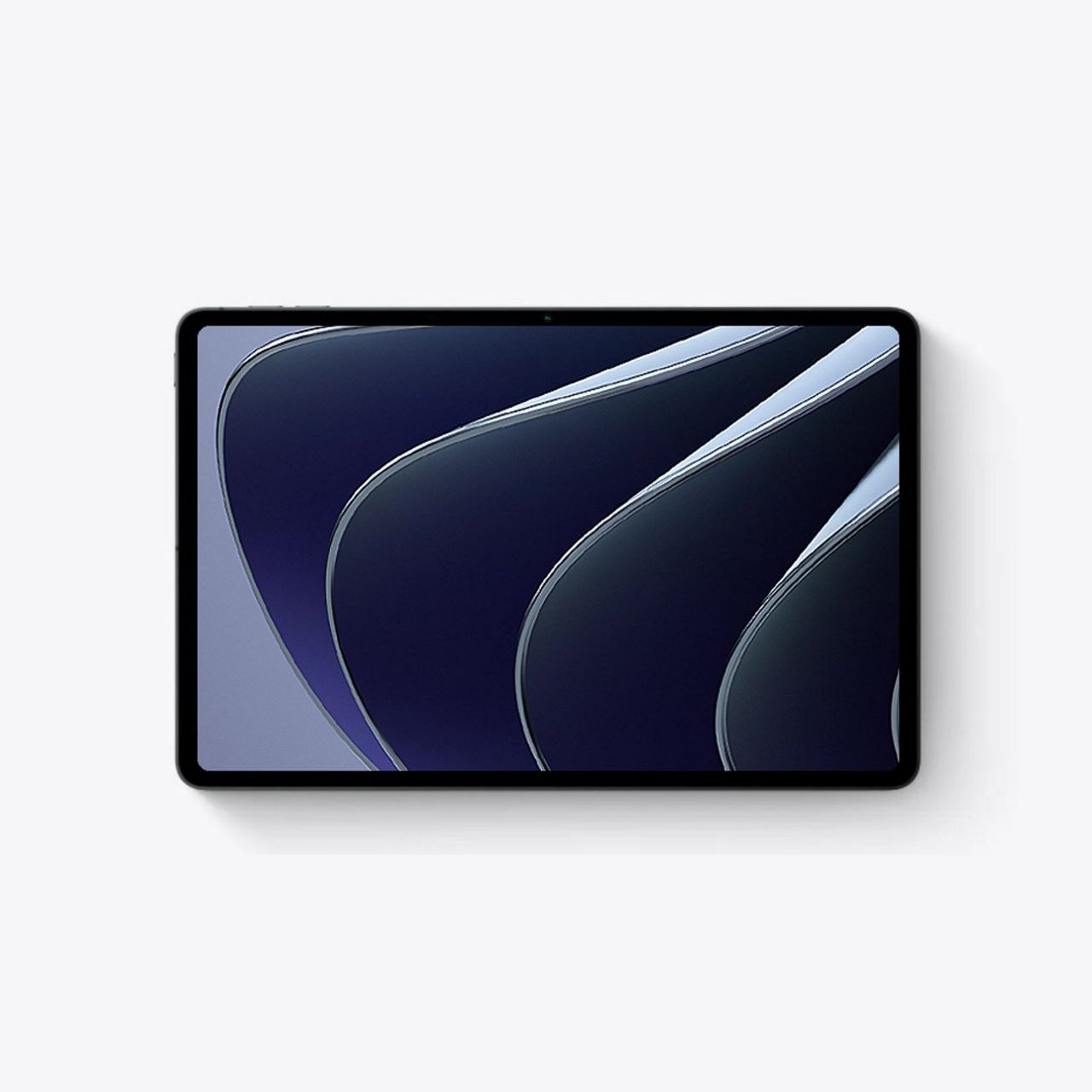 This is notable since it is somewhat cheaper than the price anticipated by MySmartPrice. According to the report, the OnePlus Pad would cost INR 39,999 in India.

It also says that the tablet will be released on April 14, 2022. Nonetheless, these are only wild guesses, and readers should take this information with a grain of salt.

Additionally, the rumored OnePlus tablet may compete with the Samsung Tab and the new iPad. According to reports, it will boot Android 12L. It is a Google operating system designed specifically for tablets and foldable devices.

Regrettably, OnePlus continues to withhold information on the anticipated OnePlus Pad tablet’s India debut date. However, word on the street is that the tablet will be available in June now that it has started mass production.

CNY 2999 will be the starting pricing for the 6GB RAM+256GB storage variant (about INR 35,970). It is unknown whether the forthcoming tablet will include a Pro version. The tablet’s initial pricing in India might be about INR 35,000. 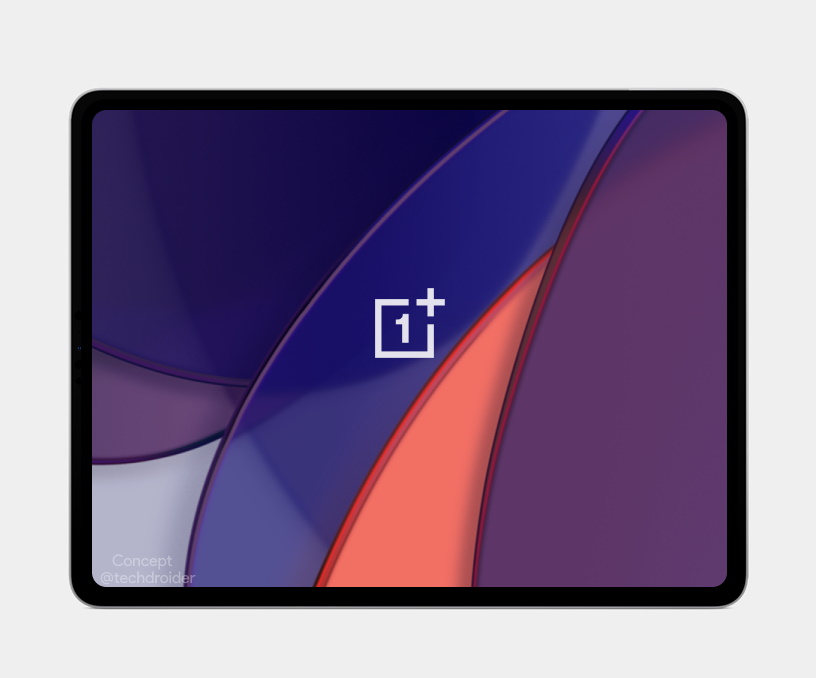 In terms of specifications, the OnePlus Pad will supposedly include a massive 12.4-inch OLED display with Full HD+ resolution and a refresh rate of up to 120Hz. A fingerprint sensor will be located on the side edge.

Aside from that, the tablet will retain the 3.5mm audio connector and will enable Bluetooth 5.1. It might have a Snapdragon 865 chipset under the hood. It will come pre-installed with Android 12L.

Furthermore, the tablet will most likely come with 6GB of RAM and 256GB of inbuilt storage. The OnePlus Pad will include a 13MP primary camera and a 5MP camera on the back for optics.

It will include an 8MP camera on the front for selfies and video calls. Finally, the tablet will be powered by a 10,090mAh battery. This smartphone is capable of 45W rapid charging.