While the OnePlus Watch is a disaster, many of its shortcomings can be fixed with a software update. OnePlus releases the first post-launch new update for the OnePlus Watch, which includes enhancements to phase monitoring, warning, and more.

According to the OnePlus forums,  Oneplus releases the new update by the name under “software version B.40” for the OnePlus Watch is now available in the United States and Canada, with more regions to follow soon. The upgrade is for the Watch itself, not for the Health app on your tablet.

It is currently carrying out the upgrade to consumers in the United States and Canada, which increases the smartwatch’s features.

In India, the OnePlus Watch starts at Rs. 14,999 and comes with a variety of silicone band options as well as a Cobalt Limited Edition with leather case.

What’s newly introduced in the OnePlus Watch with the update? 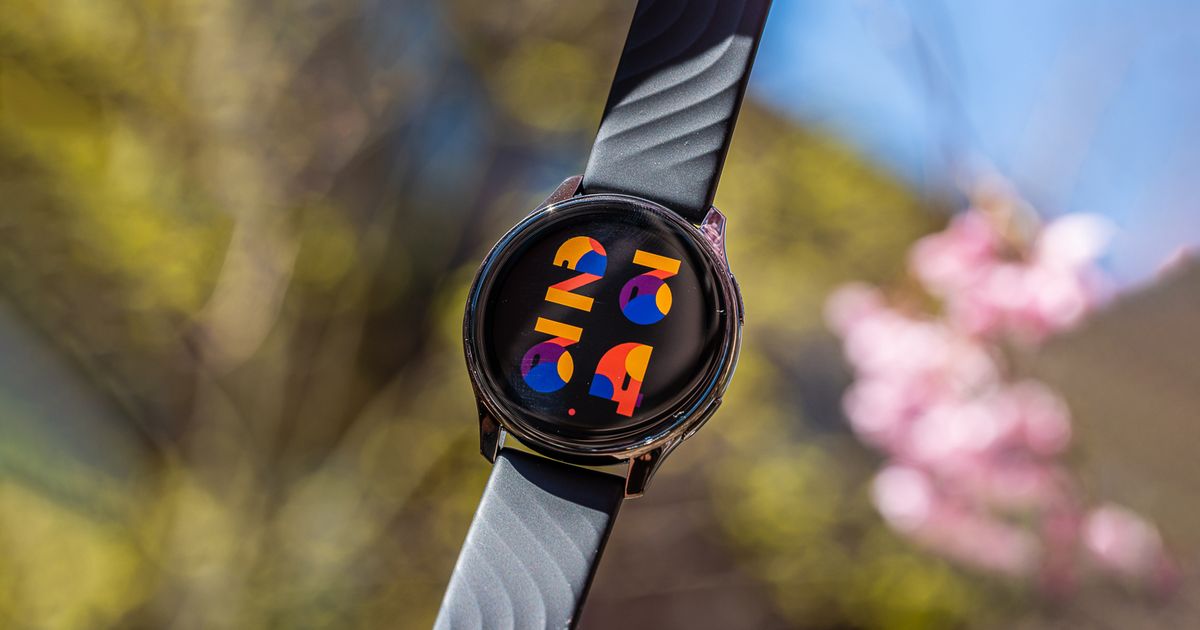 What’s newly introduced in the OnePlus Watch with the update?

The update, according to an announcement on the OnePlus forums, boosts GPS efficiency and activity monitoring accuracy when walking and running. In addition, with this redesign, OnePlus has improved the heart rate tracking algorithm.

Notification app icons for commonly used applications have also changed. Aside from that, the update for the OnePlus Watch increases raise-to-wake features and includes various compatibility and bug fixes.

The omission of an always-on monitor is one of the most frequent criticisms about OnePlus’ first smartwatch. OnePlus has responded by stating that AOD will be included in a forthcoming update.

OnePlus would include the option to use the smartwatch as a remote control in upcoming updates. You can use the OnePlus Watch to monitor the camera on Android phones running Marshmallow and higher in this manner. 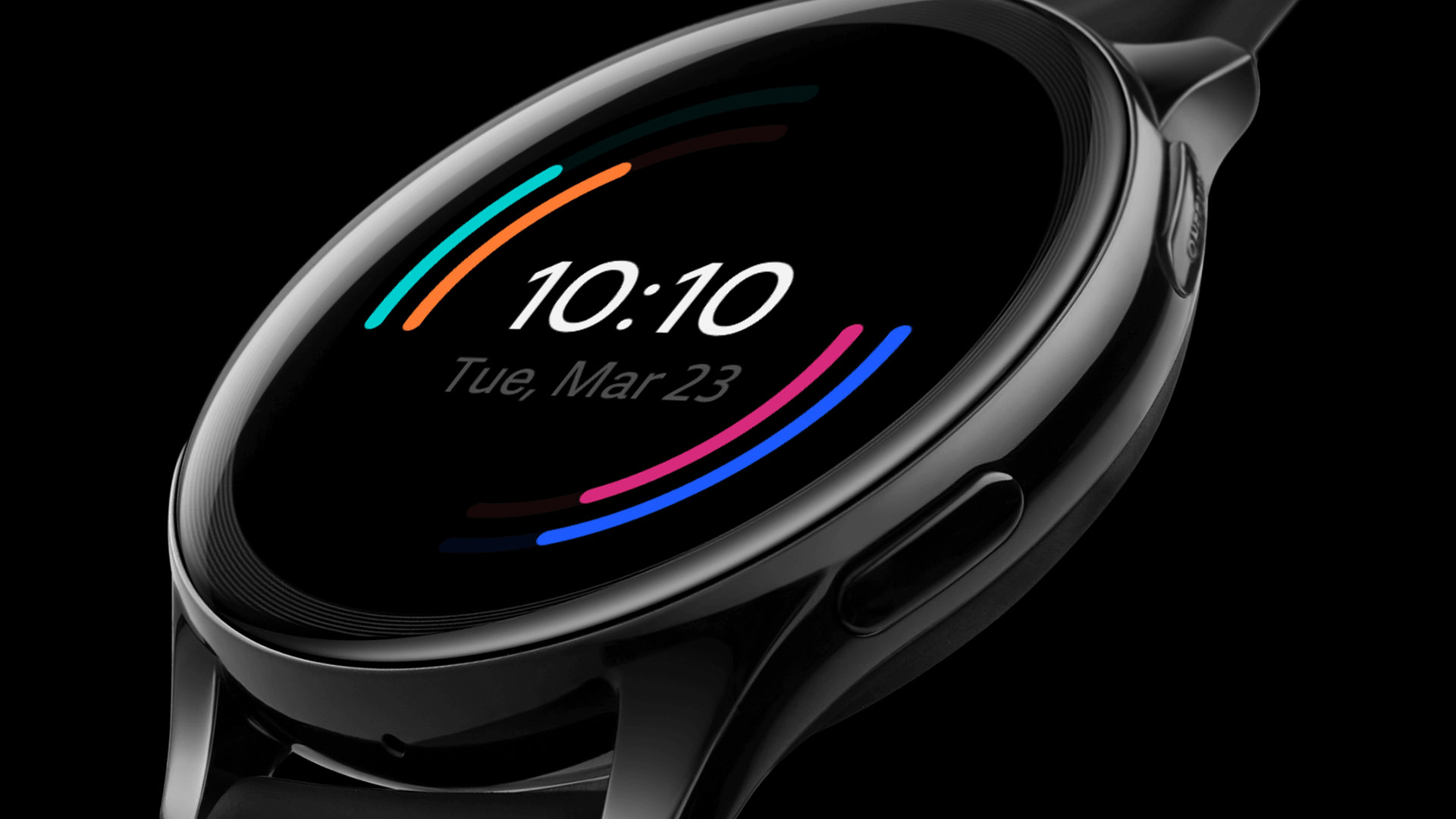 A 12-hour period format, four additional languages (German, Italian, Spanish, and Polish), over 110 exercise styles, and an AI watch face are all on the way. Users would, however, have to wait a long time to access these features.

As previously said, the latest OTA update is only available to OnePlus Watch users in the United States and Canada.

However, in the coming days, the organization promises to extend its availability to other nations. As a result, all OnePlus Watch users should be able to reap from the changes implemented in the update in the not-too-distant future.

To improve the app, OnePlus can add icons to the notification tray to help users distinguish between various types of notifications. The algorithm for “notification syncing” would also be “optimized.”

According to OnePlus, “some suspected bugs” would be patched, as well as device stability. Just to recall, here is a list of changes and introductions made with the new update.