Xiaomi Launches Mi 11x & Mi 11x Pro In India With A Starting Price Of Rs. 29,999 Xiaomi has officially announced the availability, specs, and release date of the Mi 11X and Mi 11X Pro in India. 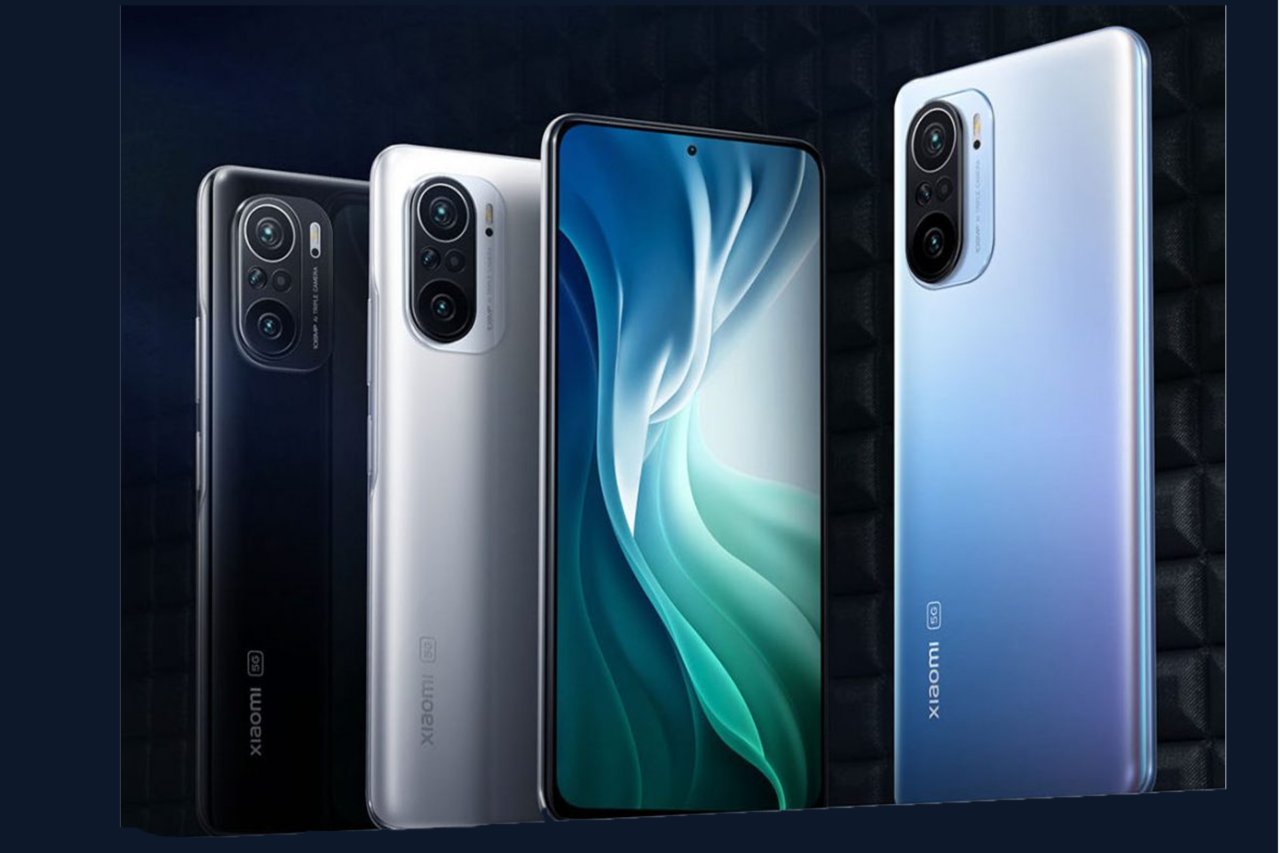 Xiaomi has launched the Mi 11X series in India today, alongside the top-of-the-line Mi 11 Ultra. The Chinese behemoth wants to provide consumers with a flagship experience at a variety of price points, beginning at Rs 29,999.

In India, the Redmi K40 series is rebranded as the Mi 11X series. So, without further ado, here are the full specifications of these two smartphones. All three phones are Xiaomi’s flagship models, with triple-camera setups on the back. 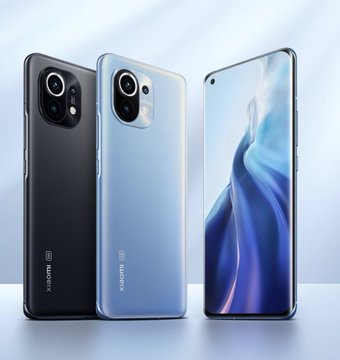 The Mi 11X is a rebranded version of the Redmi K40 smartphone, which was released earlier this month in China.

Under the hood, the Qualcomm Snapdragon 870 chipset, along with up to 8GB of LPDDR5 RAM and up to 128GB of UFS 3.1 built-in storage, runs the display. It supports 5G connectivity and comes pre-installed with MIUI 12.5 built on Android 11.

The screen has a resolution of 2400 x 1080 pixels, a peak brightness of up to 1300 nits, HDR10+, MEMC support, and more. There’s also a 20MP selfie camera with a punch-hole and a fingerprint sensor on the side.

It can capture slo-mo video at up to 4K @ 30fps and 1080p @ 960fps. The unit also comes with dual stereo speakers that support Hi-Res Audio and Dolby Audio.

The Mi 11X also comes with a 4,520mAh battery and supports 33W fast charging through the USB Type-C connector.

The platform is also water and dust resistant, with an IP53 score. It has Wi-Fi 6, Bluetooth 5.2, NFC, dual-band A-GPS, and more to round out the networking choices. 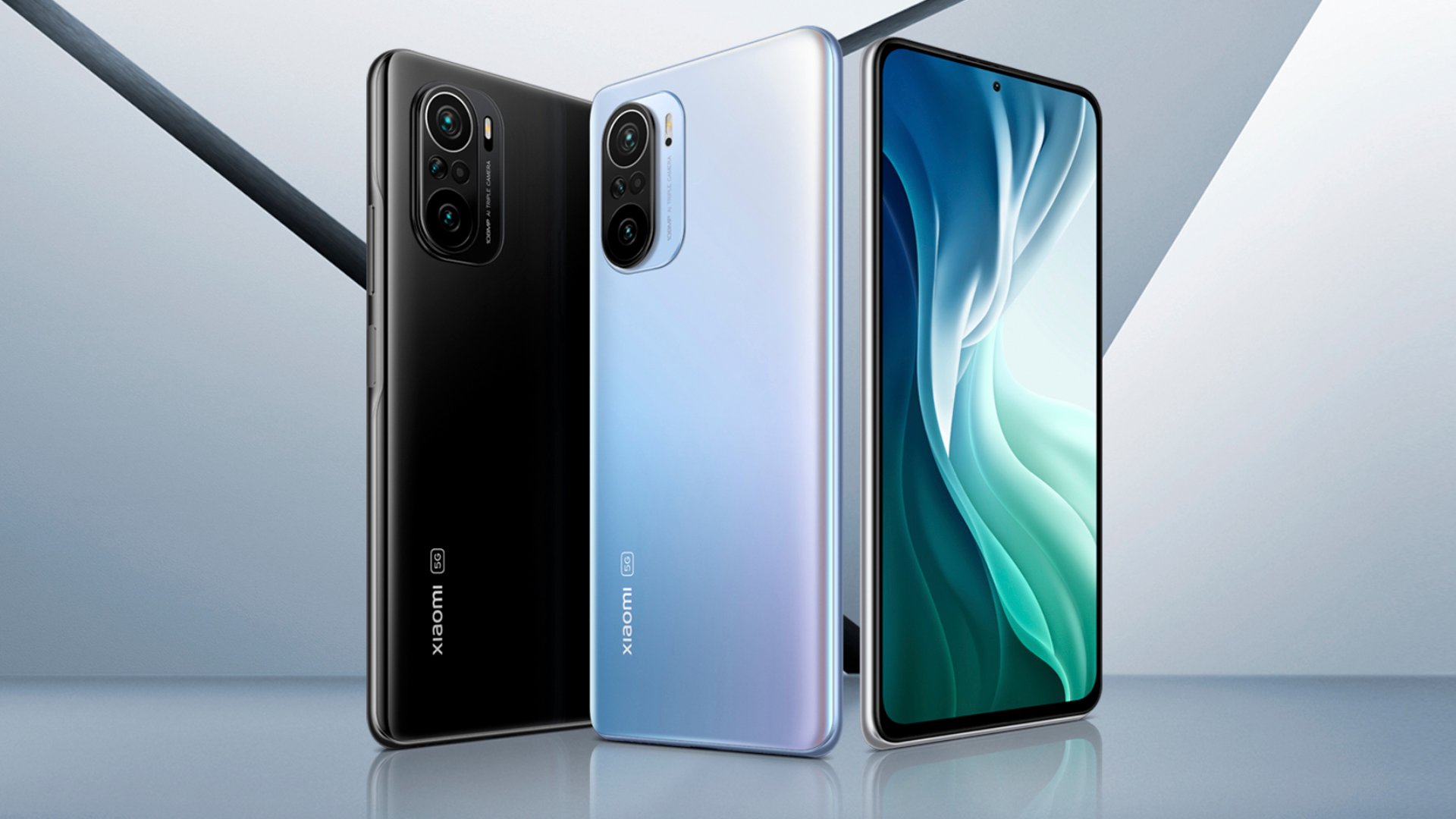 The Mi 11X Pro has the same architecture as the regular model. It has the same 6.67-inch Full-HD+ E4 AMOLED display with a refresh rate of 120Hz.

The remainder of the display’s features is still unchanged. There’s even a 20MP selfie camera with a punch-hole aboard.

There are two major variations between the Mi 11X and Mi 11X Pro models. Onboard, you’ll find a superior flagship chipset and sensor.

The Mi 11X Pro is equipped with Qualcomm’s new flagship Snapdragon 888 processor and up to 12GB of LPDDR5 RAM and 256GB of UFS 3.1 storage.

Returning our focus to the back, the camera module seems to be the same, but it now houses a 108MP Samsung HM2 sensor. Both versions share the remaining two cameras, a 5MP telephoto macro lens, and an 8MP ultra-wide lens.

For those who don’t know, the Mi 11X Pro is a rebranded version of the Redmi K40 Pro+ (launched in China) or Mi 11i in India (global markets).

Xiaomi’s Mi 11x And Mi 11x Pro –Pricing And When Will It Be Available? 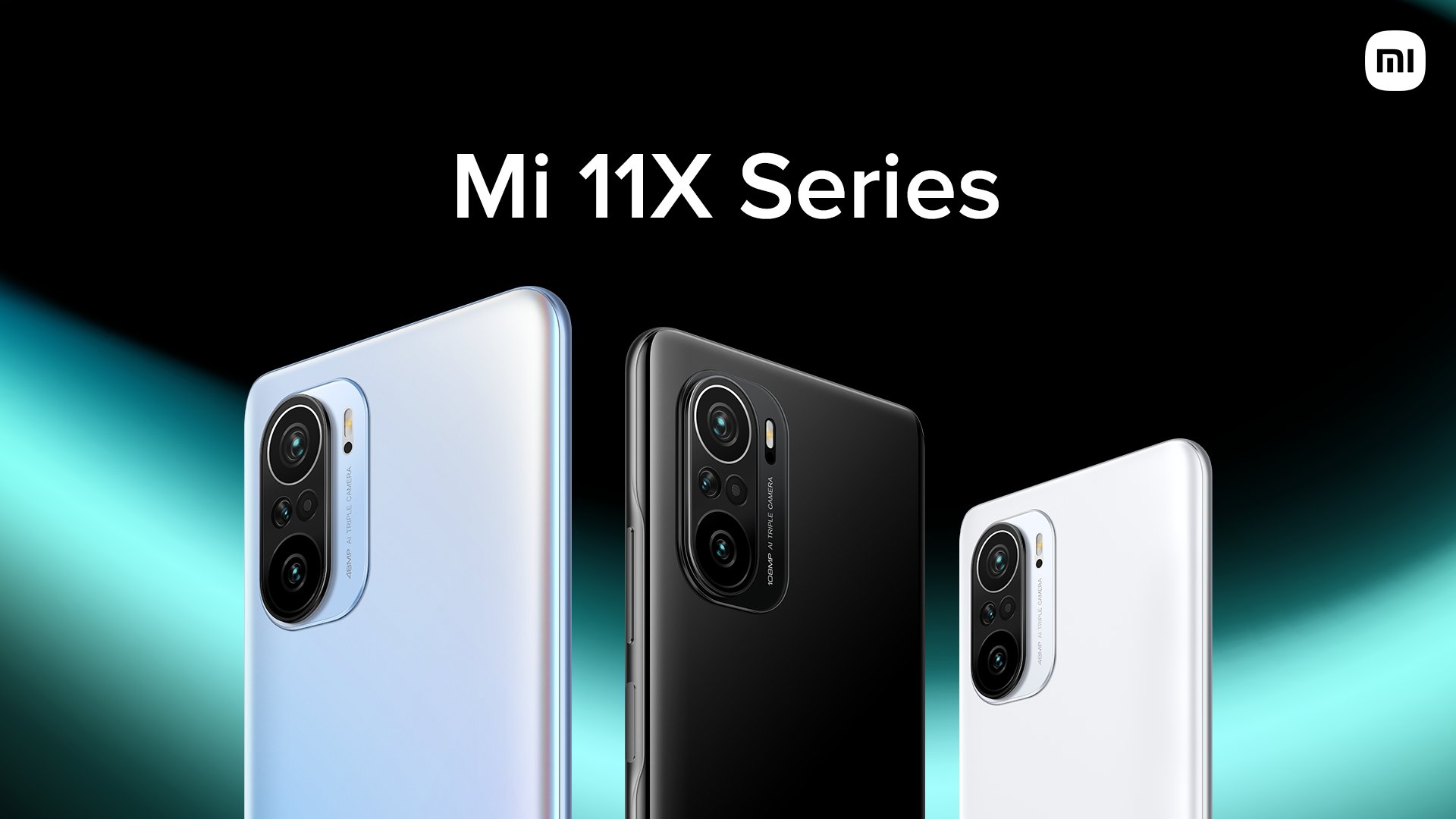 Xiaomi’s Mi 11x And Mi 11x Pro –Pricing And When Will It Be Available? 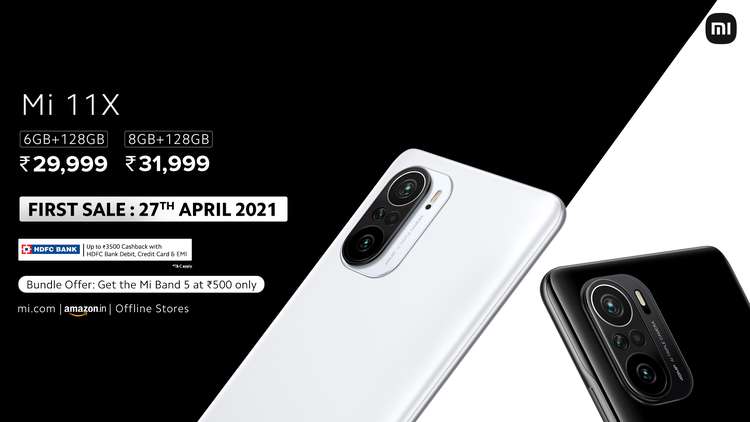 Xiaomi’s Mi 11x – Pricing And When Will It Be Available? 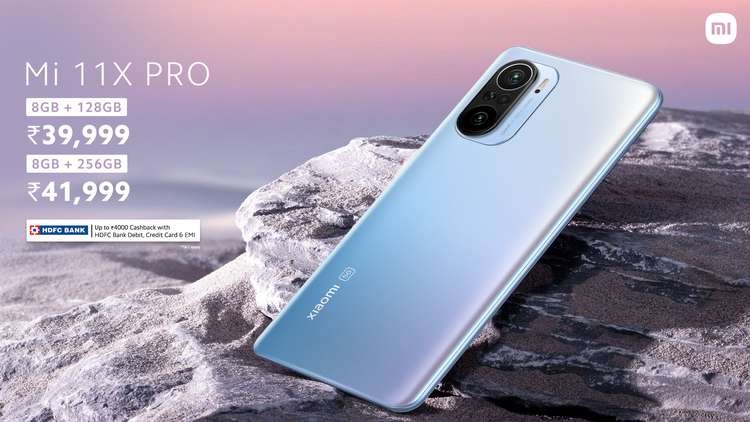 Xiaomi’s Mi 11x Pro – Pricing And When Will It Be Available?

These smartphones will be available for pre-order on Amazon India on April 24th (tomorrow). According to an official tweet, the first sale will take place on April 27th. With HDFC Bank debit and credit cards, as well as EMI options, you can get up to Rs 3,500 cashback.