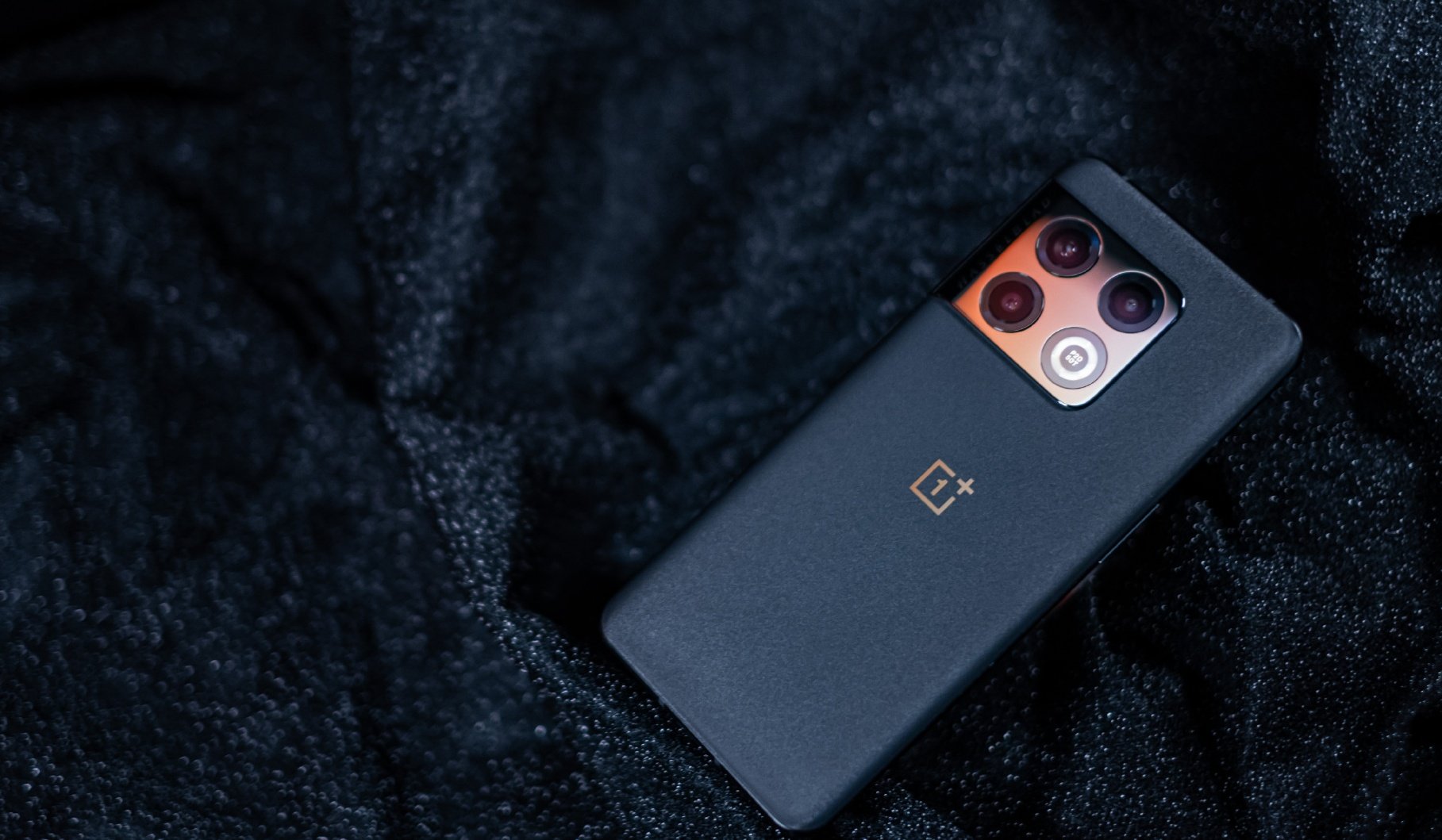 The OnePlus 9RT smartphone and the Buds Z2 earphones were just released in the nation by OnePlus. OnePlus is now preparing to launch the next-generation OnePlus 10 Pro in India. On addition, the smartphone will be released in the worldwide market at the same time as it is in India.

According to the most recent information, the OnePlus 10 Pro has begun private testing in India and Europe. Furthermore, the device was discovered in the BIS listing, indicating that it would be released soon.

According to tipster Yogesh Brar, the OnePlus 10 Pro is now undergoing private testing in India and Europe. The launch is scheduled for the middle or end of March.

The OnePlus 10 Pro debuted in China last week, boasting significant improvements over its predecessor, the OnePlus 9 Pro. The phone boasts a curved AMOLED display with a 20.1:9 aspect ratio and a variable refresh rate of up to 120Hz and a 6.7-inch QHD+ (1440 x 3216 pixels) resolution.

Corning Gorilla Glass Victus protects the display, and there’s a punch-hole cutout for the front camera sensor. The Snapdragon 8 Gen 1 SoC is coupled with up to 12GB of LPDDR5 RAM and 256GB of internal storage via UFS 3.1. The phone is powered by a 5,000mAh battery that supports 80W SuperVOOC fast wired charging and 50W AirVOOC fast wireless charging. It runs on Android 12 with ColorOS 12.1 on top.

The OnePlus 10 Pro’s photography system contains a 48MP Sony IMX789 main sensor with an f/1.8 aperture and OIS support, a 50MP Samsung ISOCELL JN1 sensor, and an 8MP telephoto shooter with OIS capability on the back panel. The phone also has a 3.3x optical zoom and can capture 8K video at 24 frames per second. The gadget sports a 32MP front-facing camera for selfies.

An in-display fingerprint sensor, two stereo speakers, an x-axis linear vibration motor, compatibility for Dolby Atmos and 5G, Wi-Fi 6, Bluetooth 5.2, a USB Type-C connector, GPS, and NFC are among the other features of the OnePlus 10 Pro. Finally, the OnePlus 10 Pro, like its predecessor, is fairly hefty, weighing roughly 200.5 grams.

Yogesh also informed that the OnePlus Nord CE 2 5G has completed its testing phase. The Nord CE 2 5G, which will be the successor to the Nord CE, is expected to launch in India in February. The name of the forthcoming Nord CE 2 was recently discovered in the source code of the OnePlus India website. The smartphone, like the Nord CE, will be a mid-range product.

The successor, on the other hand, is expected to have a MediaTek CPU rather than the Snapdragon chip seen in the Nord CE. Furthermore, the phone is said to include a 90Hz AMOLED display, 64MP triple cameras, and 65W fast charging, which will be an advance from the Nord CE’s 30T charging.