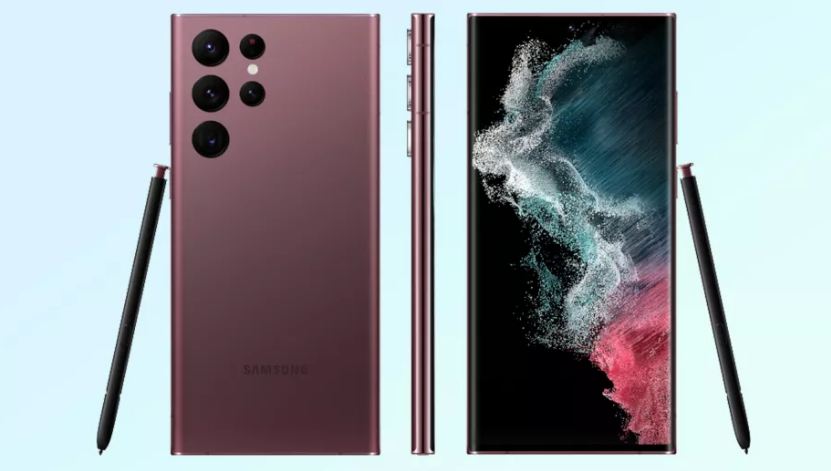 The first large Samsung Unpacked 2022 event is expected to take place in early February, and we expect the corporation to utilise it as a launch pad for the Samsung Galaxy S22. We’ve already seen a slew of leaks for this flagship phone series, but we’re still curious to see which rumours are confirmed once Unpacked begins.

And that isn’t all Samsung has to say. As Samsung strives to compete with the iPad Pro, rumours about the Galaxy Tab S8 tablet have been increasing up, and we might see three variants revealed. We expect Samsung to make this event virtual based on the present situation of Covid-19 cases and the Omicron strain.

So, when will Samsung Unpacked 2022 take place? According to the most current information we have on the Galaxy S22 debut date, it might happen on February 8, which is a Tuesday. This information comes from Digital Daily, a South Korean website that claims to have a source within Samsung.

That week appears to be a lock for debut, with the phone available for purchase two weeks later. We expect Samsung will give an Unpacked 2022 livestream for everybody to watch, similar to past Unpacked events, and we’ll keep you updated.

What to expect from Samsung Galaxy Unpacked 2022?

At this year’s Samsung Unpacked 2022, Samsung is anticipated to launch a trio of flagship phones once again. However, there may be some significant changes in store.

For starters, the Galaxy S22 and Galaxy S22 Plus are expected to have smaller screens than their predecessors and new 50MP primary cameras that are crisper than their predecessors. These cameras are also expected to contain some intriguing new features, such as a “Adaptive Pixel” function that is said to be capable of 12MP pixel-binned shots as well as 108MP images when used in “remosaic” mode.

The S22 and S22 Plus are also expected to be among the first phones to use Qualcomm’s new Snapdragon 8 Gen-1 CPU, which promises improved performance and efficiency. Samsung’s latest Exynos 2200 processor with AMD graphics will most likely be used in the international version of the phone.

Furthermore, these two phones may forego the plastic back in favor of a more upscale glass design. Another rumor states that these phones will include 45W rapid charging, which would be fantastic if true.

Benchmarks for the Samsung Galaxy S22 have leaked, and it appears that the Exynos 2200 ship will be quicker than the Snapdragon 8 Gen-1, but we’ll have to wait and see what happens when we put it to the test.

Meanwhile, the Samsung Galaxy S22 Ultra is likely to create the greatest impression of all, with a Galaxy Note-like appearance and an integrated S Pen that offers even speedier performance. The S22 Ultra is also said to boast one of the brightest screens ever seen on a phone, giving the iPhone 13 Pro Max a run for its money.

Samsung’s tablets have always been underwhelming in comparison to its smartphones, but the Galaxy Tab S8 might change that at Unpacked 2022. With Samsung rumored to be unveiling the Galaxy Tab S8, Tab S8+, and Tab S8 Ultra, there might be a lot to take in.

There haven’t been many reports, but the ordinary Galaxy Tab S8 is anticipated to have an 11.6-inch display, while the Plus variant might have a 12-inch display. With a massive 14.6-inch screen, the Galaxy Tab S8 Ultra might be the star of the tablet show.

A notch might even be added to the Ultra model. The biggest Galaxy Tab S8 model will also feature twice as much RAM and storage as the smaller two variants, as well as two front-facing cameras, according to leaked specifications.